Al_AhadHKGN Posts: 126 ★
July 2018 edited July 2018 in Bugs and Known Issues
This is happening alot in recent days(not with DoT champs) 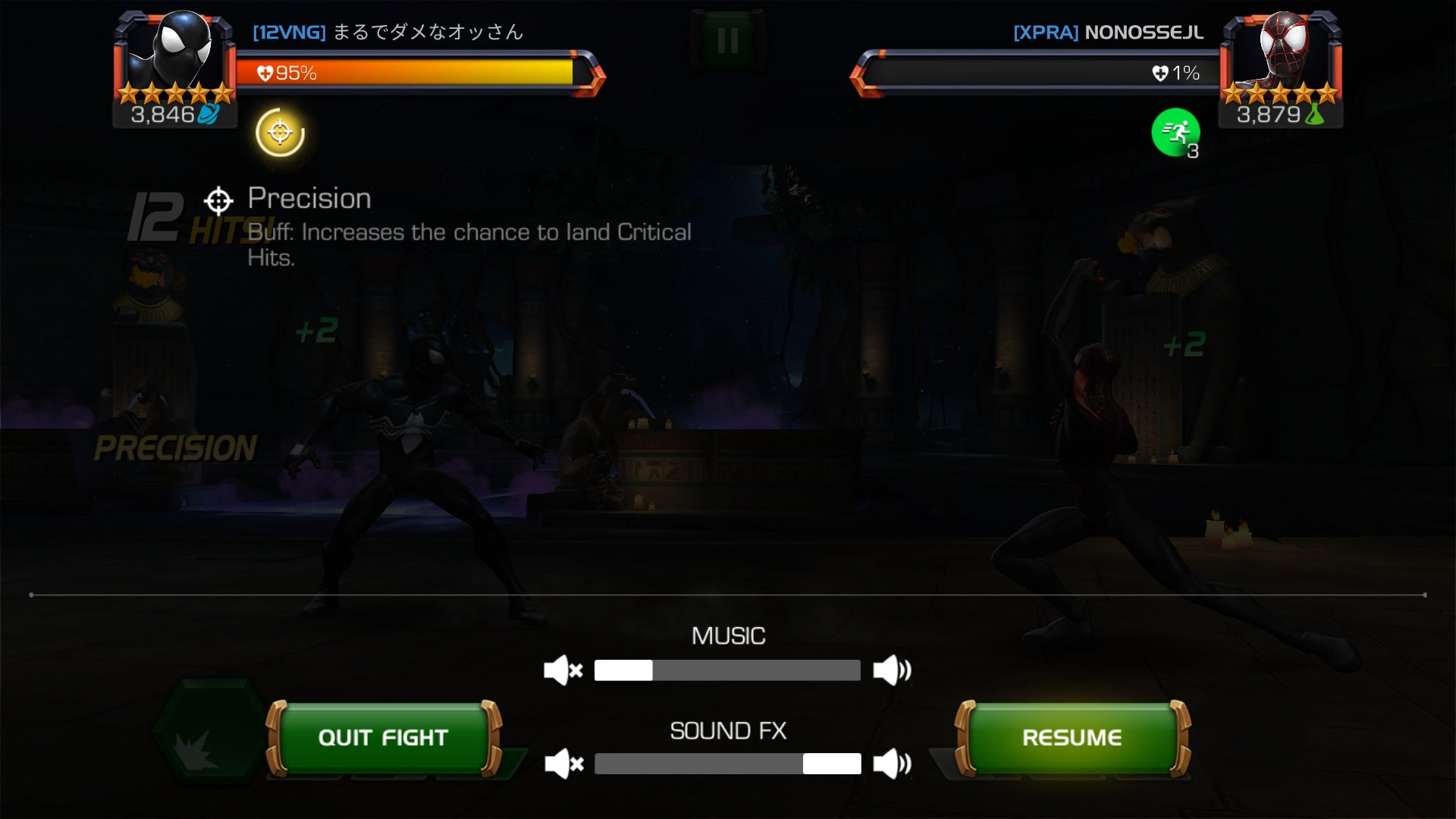 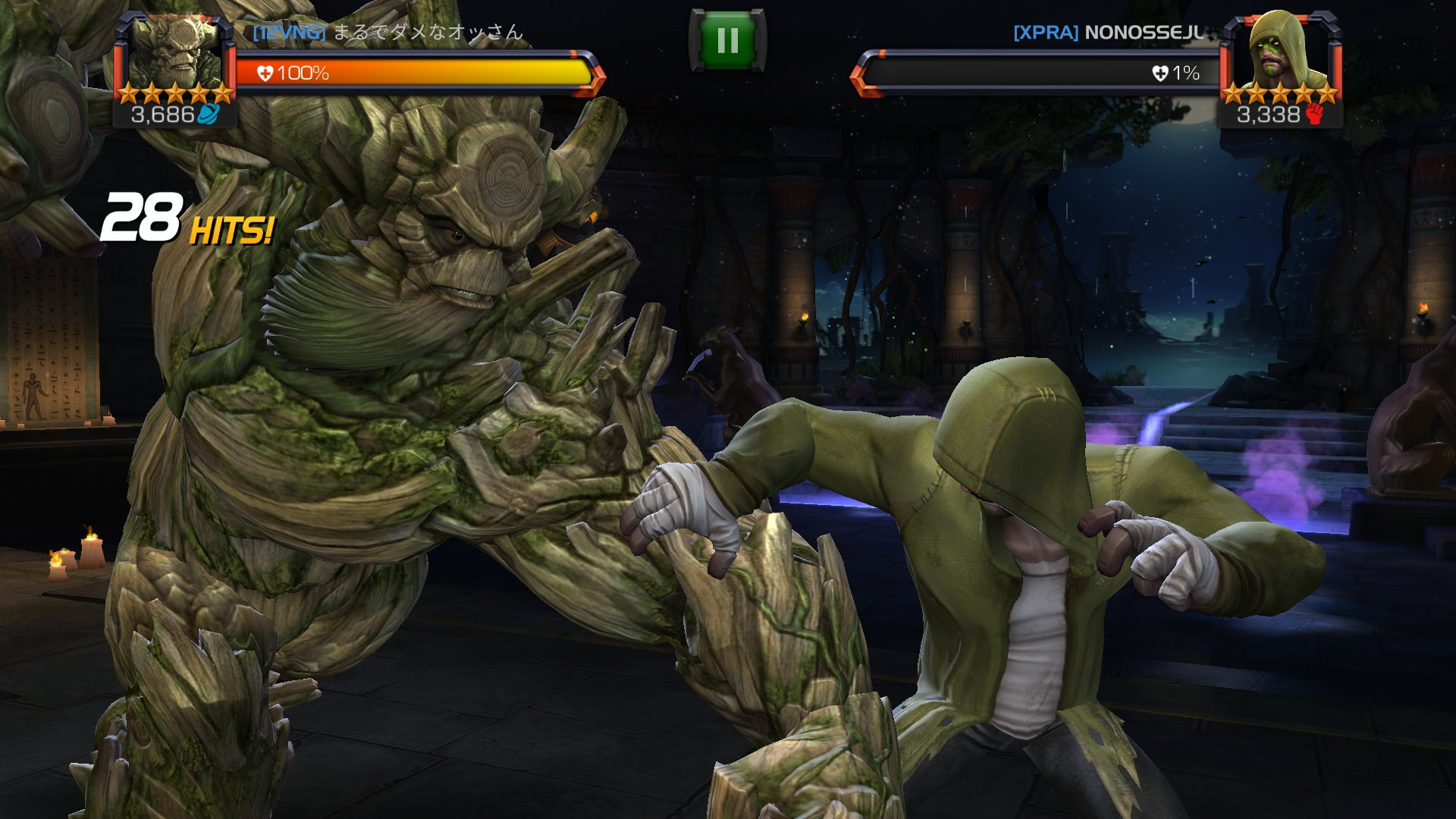