KALIZO Posts: 483 ★★
July 2017 in General Discussion
The title is self explanatory. I could say is abomination, bedsides dormamu. 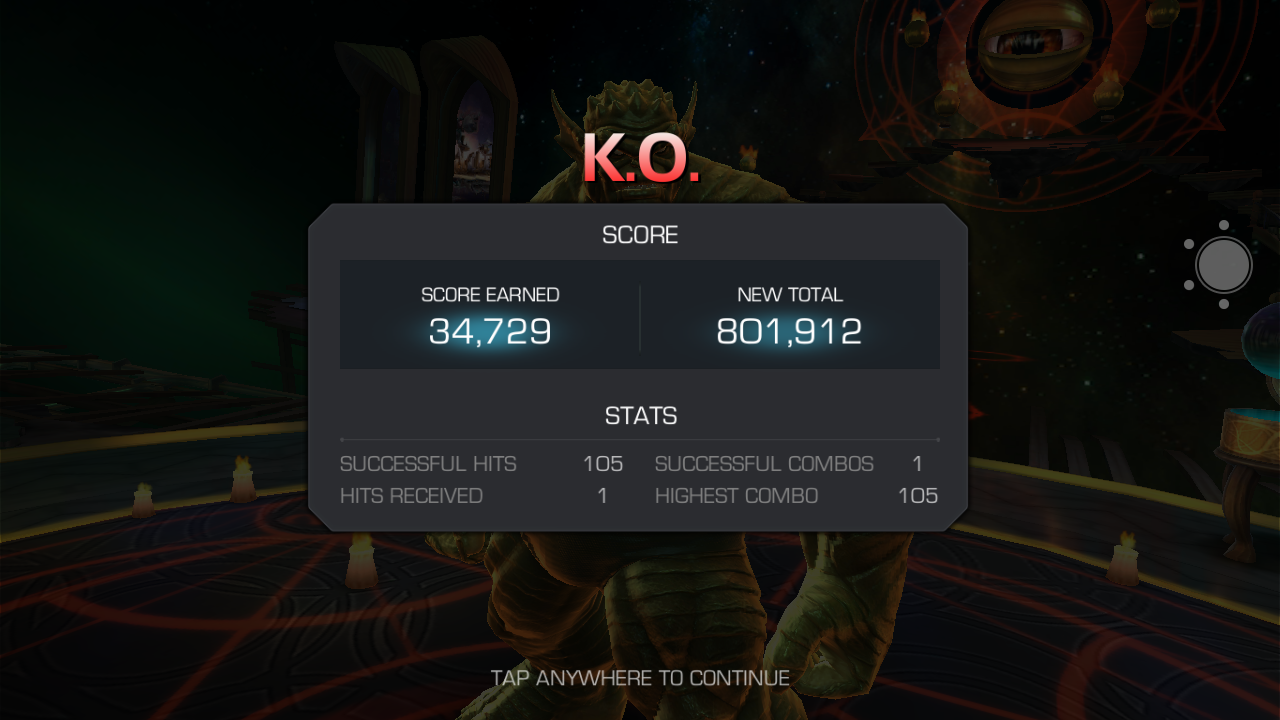