This makes no sense

LeoGnarleyardo Posts: 355 ★★
March 2019 in General Discussion
I know "realistically speaking" doesnt really hold any merit in discussions involving the battlerealm but bare with me for this one.

So with that ill point out this.

So with Morningstar being a walking iron coffin imbued with magical energy and lacking a circulatory system how did i manage to get a poison charge..? 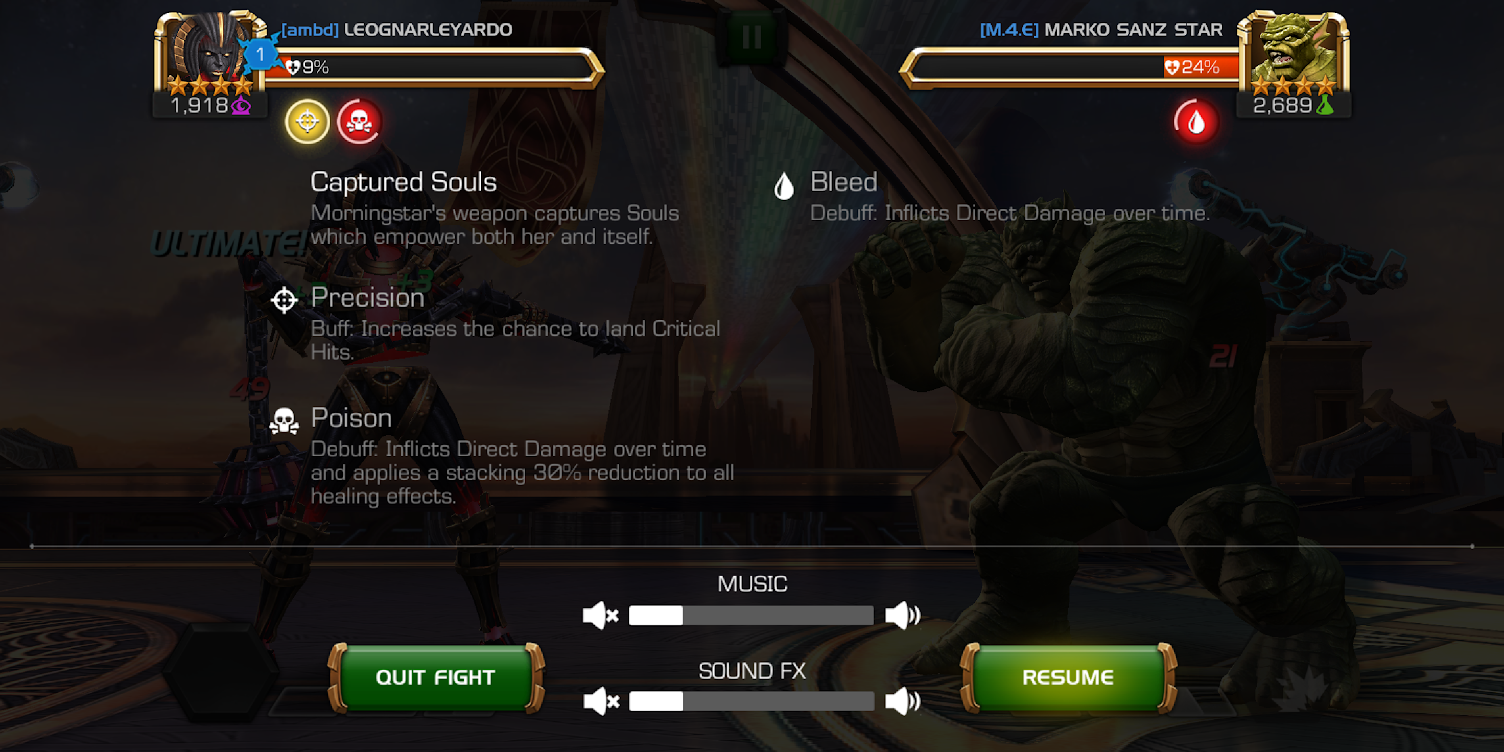