Should I go for cavilier?

Chaos_Emperor786 Posts: 40 ★
September 2019 in Strategy and Tips
I became uncollected a couple of weeks ago and I’ve just completed act 5 today. Do you think it’s worth pushing for act 6.1 completion or do you not think it’s possible with my current roster? 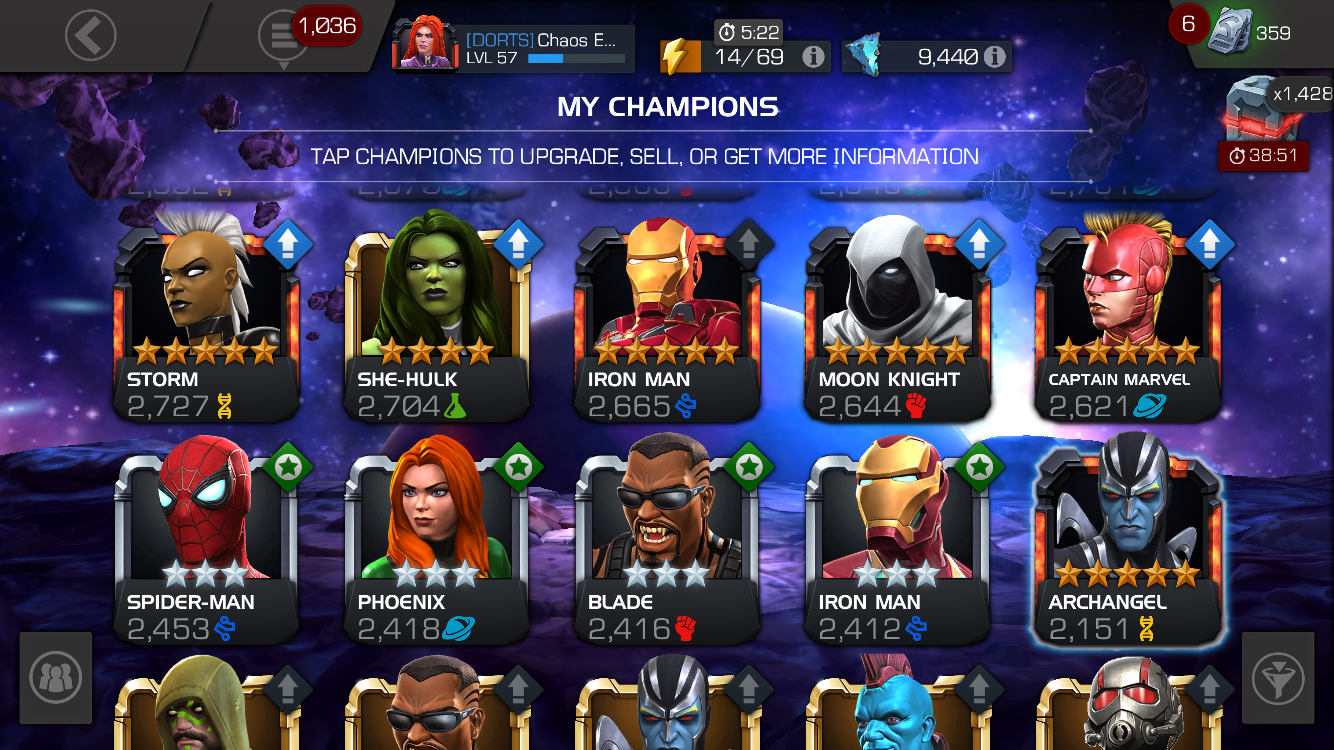 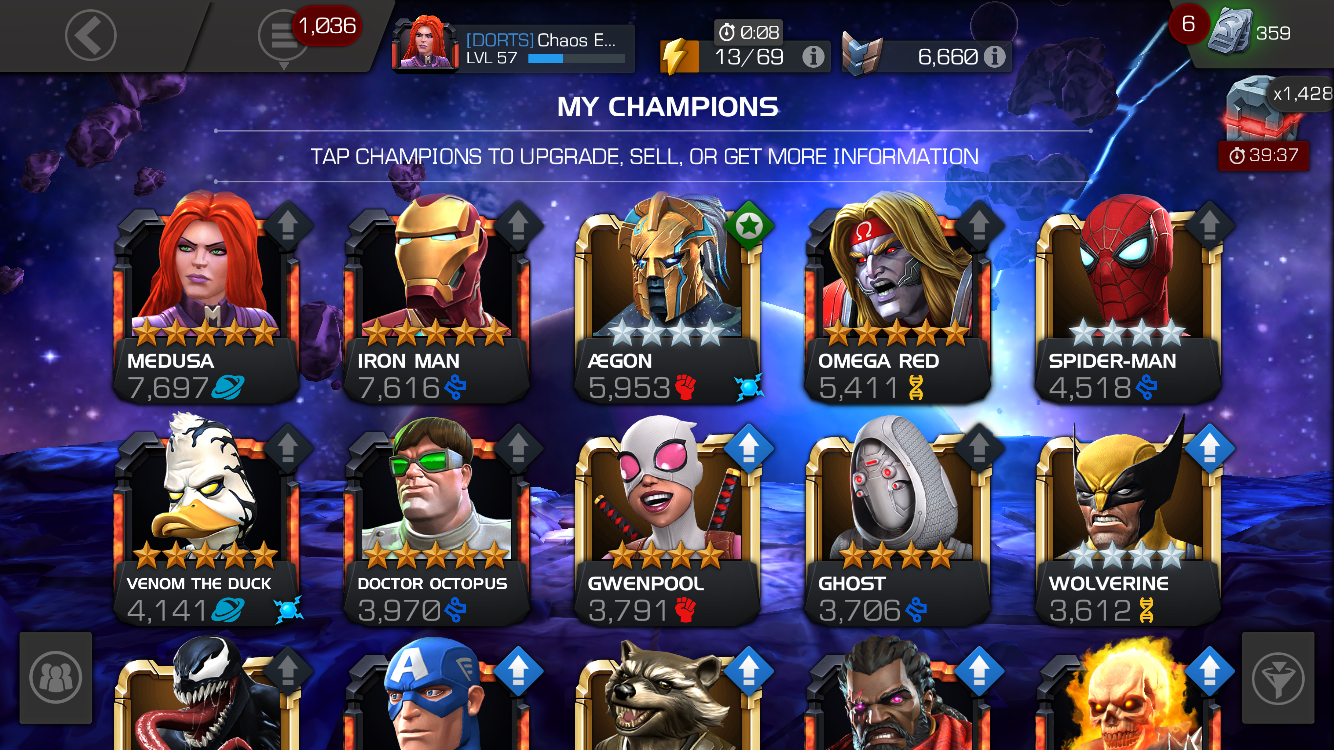 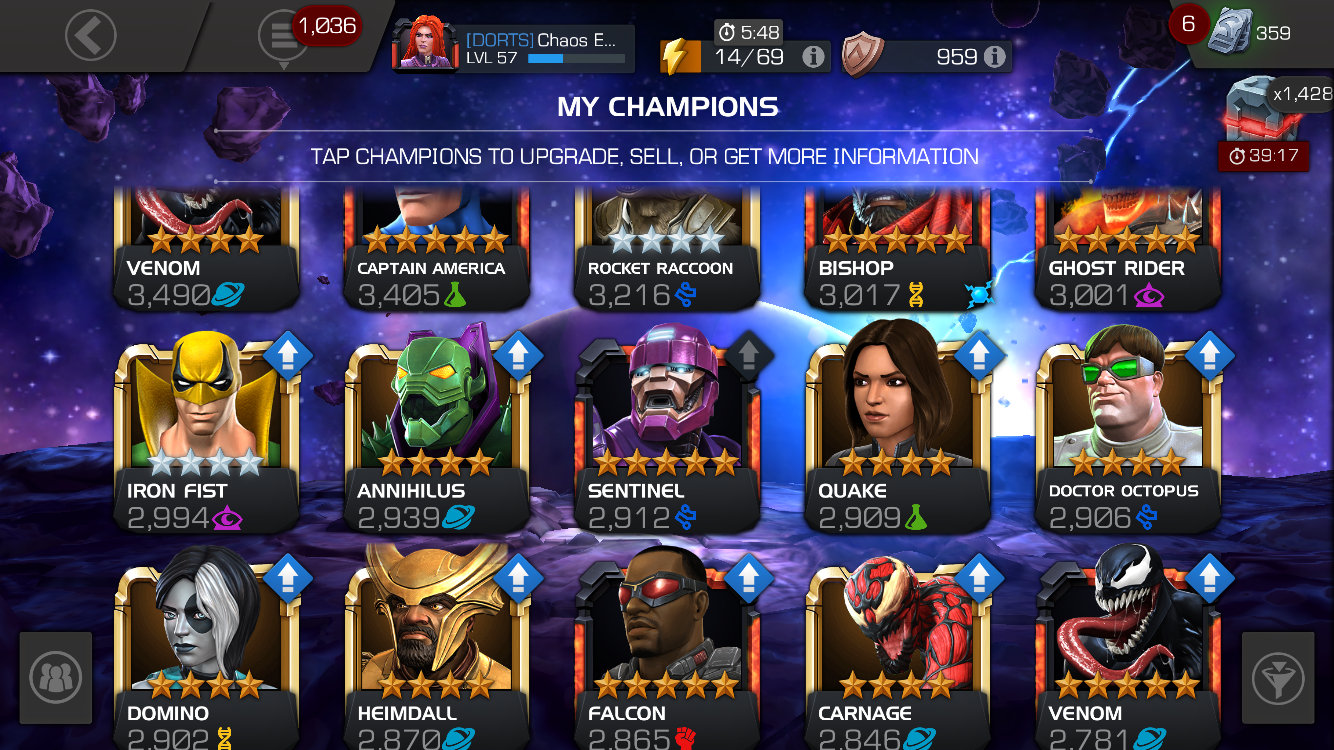