AndTav Posts: 261 ★
September 2019 edited September 2019 in General Discussion
Waiting to update. Does anyone already have a preview? 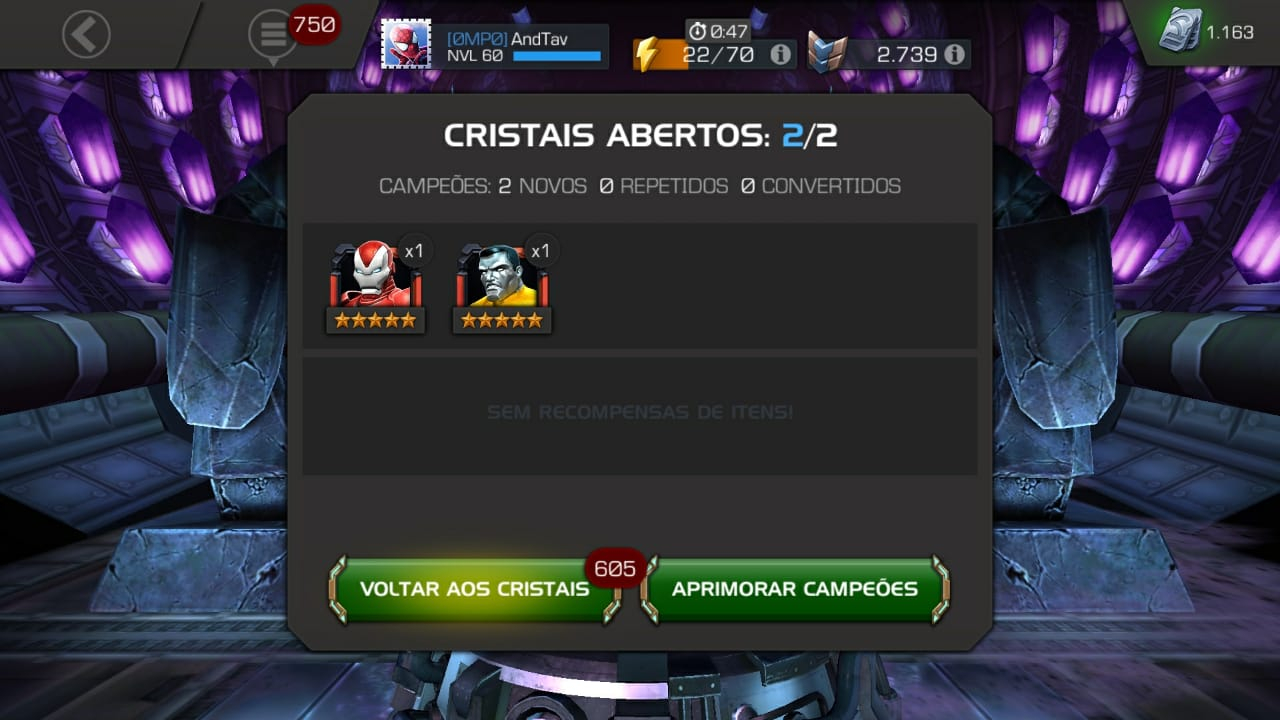