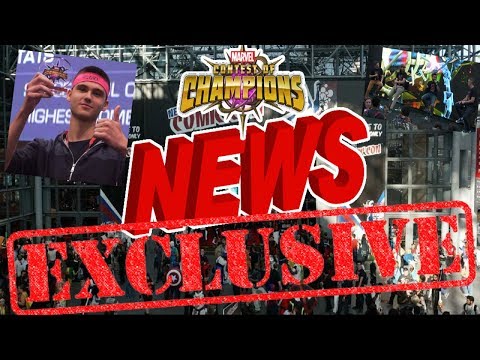 I am here to start a conversation on the Ragnorok event. 5 of the champions I’ve been mulling over that they’d likely use are as followed:

Likely buffs and counters are as followed

Loki: Enhanced power gain
(Get your Magik ready on that L2)

Hulk: Fury, Enhanced Fury, Physical resist
(Hood might work here too but either Wolverine should help. GP also makes this tremendously easy with her high bleed damage and Enervate plus her ability to shut down his fury)