An the moment came, they updated Colossus — and he became a god! Kabam decided not to update the 1* version because “it’ll be too complex for new players.”

Black Panther was just updated yesterday with the new update. Kabam also updated the 1*. Y’all don’t think that’ll be too complex and difficult for new players?

I wonder are they gone revert him now, update Colossus, or delete this post. 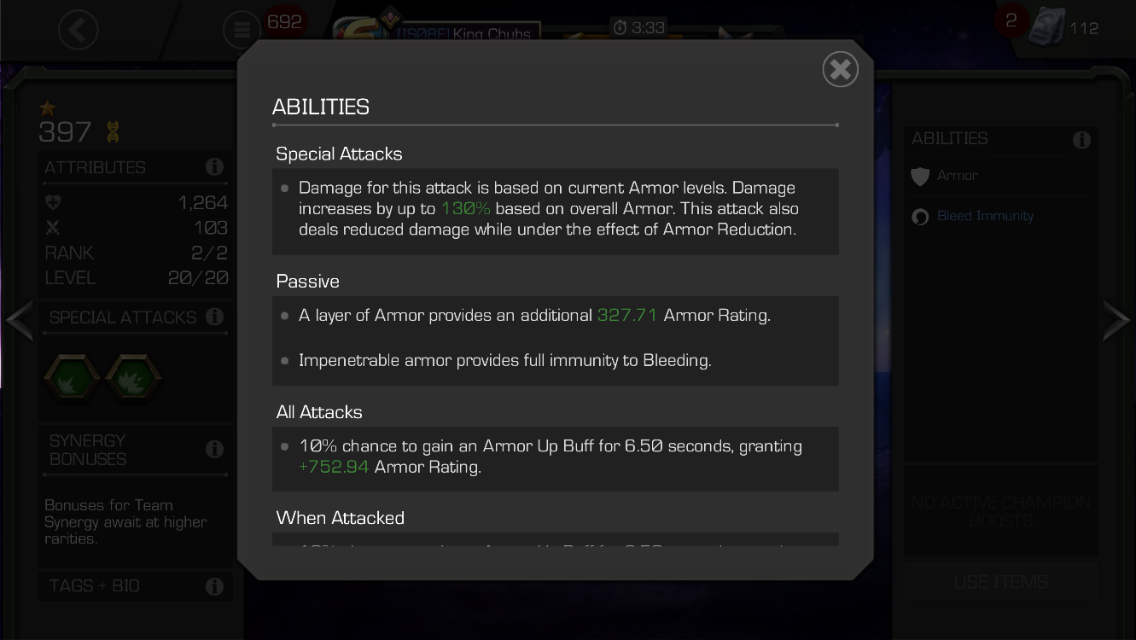 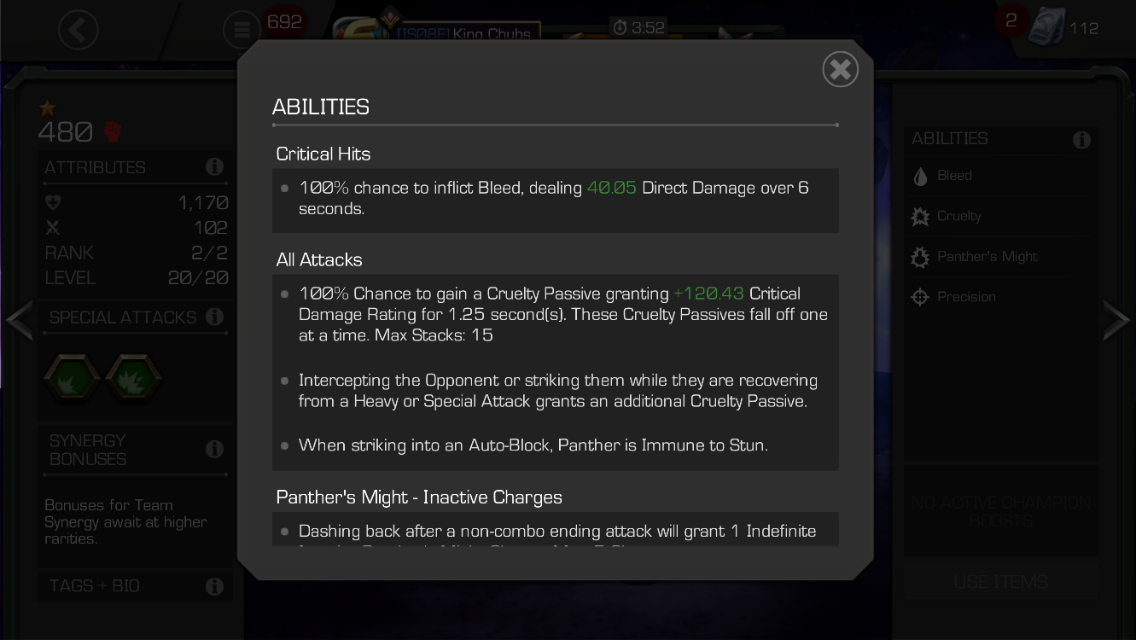