Present when completing 6 years in the game

HenriqueSCCP Posts: 230 ★★
May 6 in General Discussion 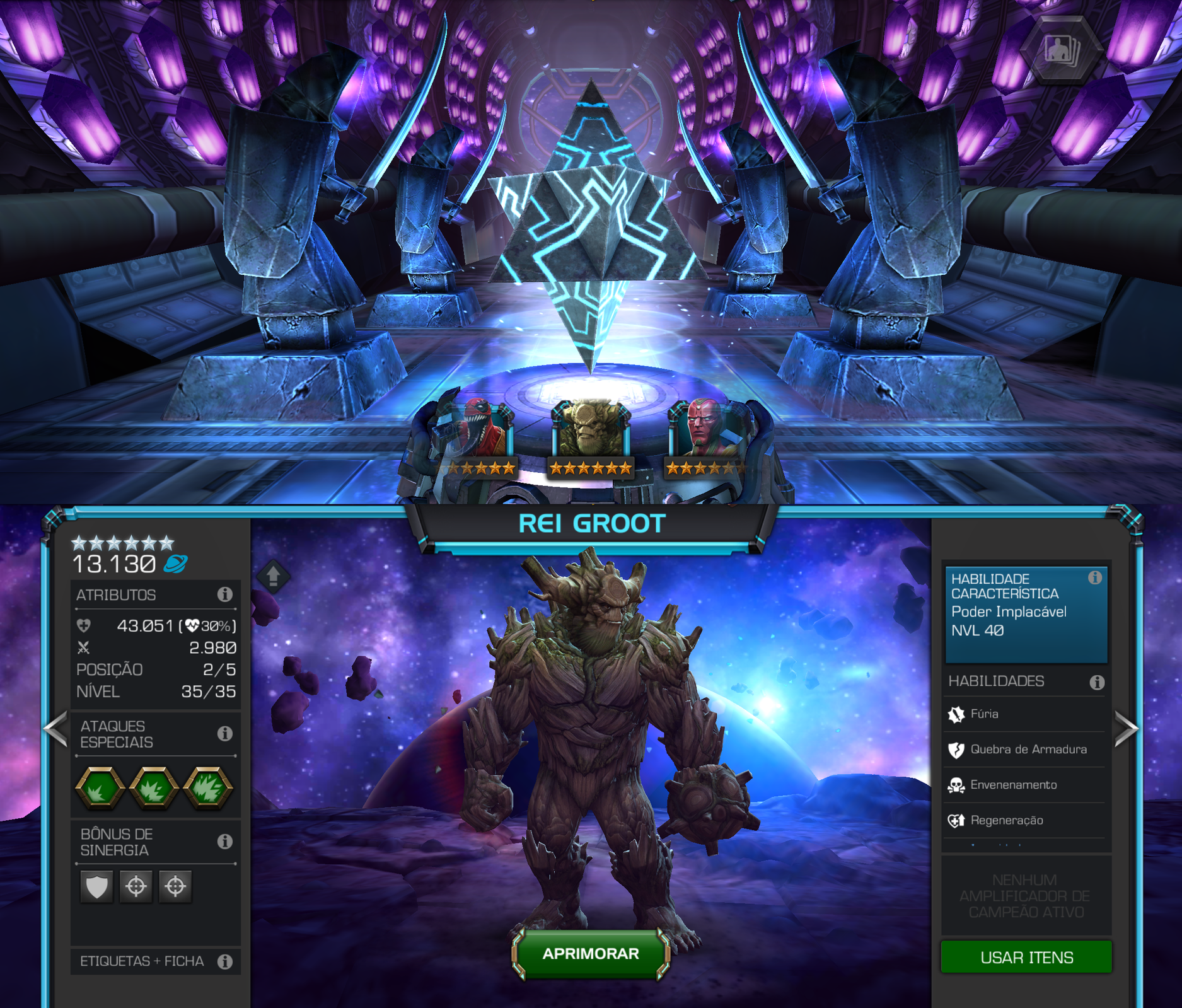 This month I completed 6 years in the game, this was the gift I received from kabam, this useless tree, the useless one from King Groot was my first 6 *, so let's spend resources on the kabam gift. King Groot and Groot the most useless champions of the Cosmic class.
My last 6 *: duplication of Sabretooth and Nebula, then Kamala, Abomination, Black Panther CW, Juggernaut, Ant-man and lastly, more duplication for King Groot.
27
«12»