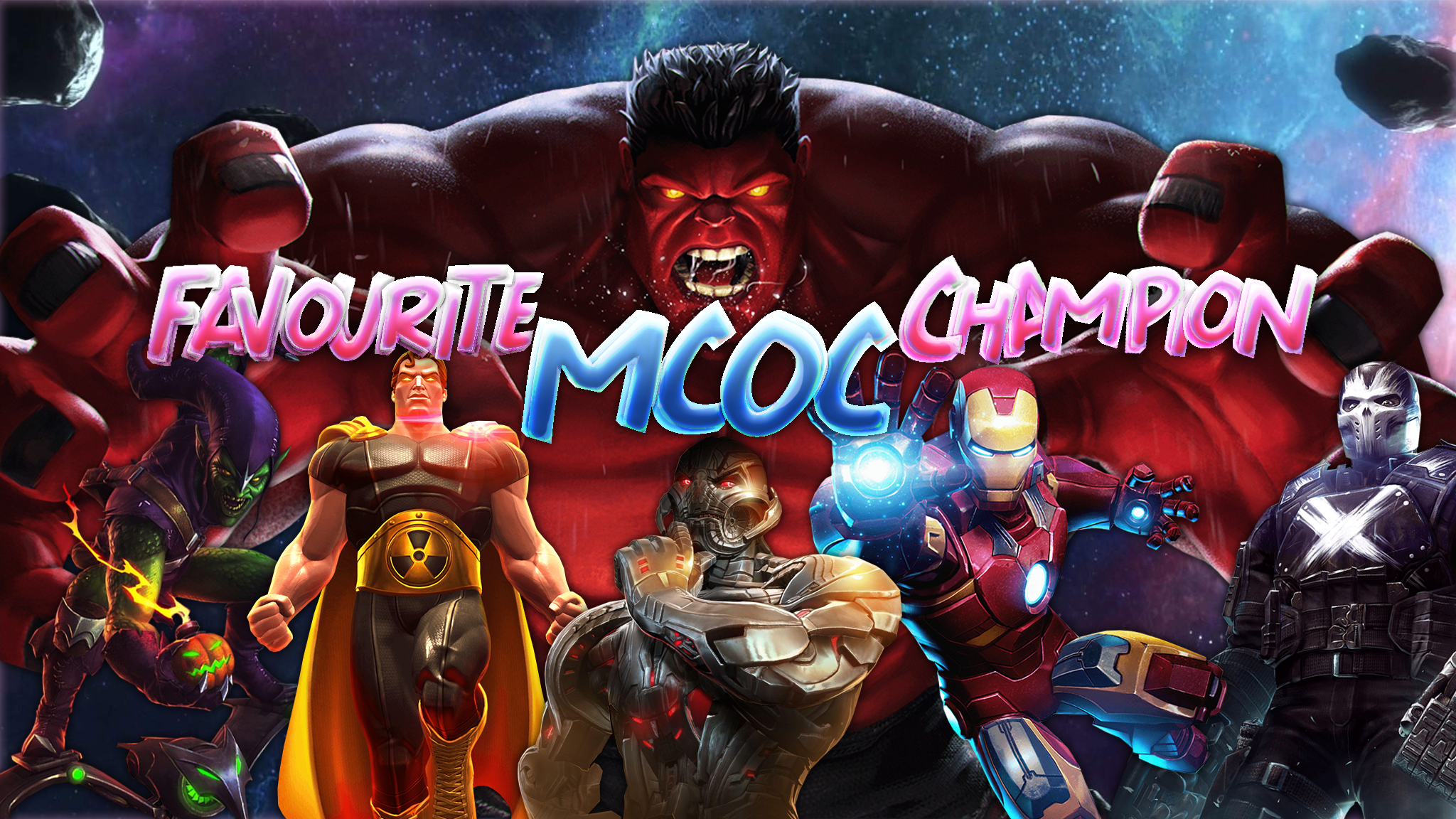 I know the question is asked a lot, but post your reasons why, I'm interested in trying new champions that other people enjoy, not just focusing on the best of the best all the time!
10
«123»