MrF Posts: 6
April 2018 in Bugs and Known Issues
As per request of the support team after I mentioned the issue to them they asked me right it here.

I’m playing LOL for the first time and finally reached to Magic and found out the limbo damage is significantly high, as it shows in the pic is 976. And the weird thing is when I played my first attempt on her it was 1200+ but after that when I record it became 967 and kept the same (I only tried it like 4 time then I knocked it off because I don’t have much items). note that i have energy resistance mastery maxed out.

I used so much recourses to get there and now with being stuck there is taking a precious time with me in the middle of uncollected and heroic difficulty and trying to play the rifts before it expires.
I hope to fix this quickly because it sucks and hope to get a good compensation for it.. 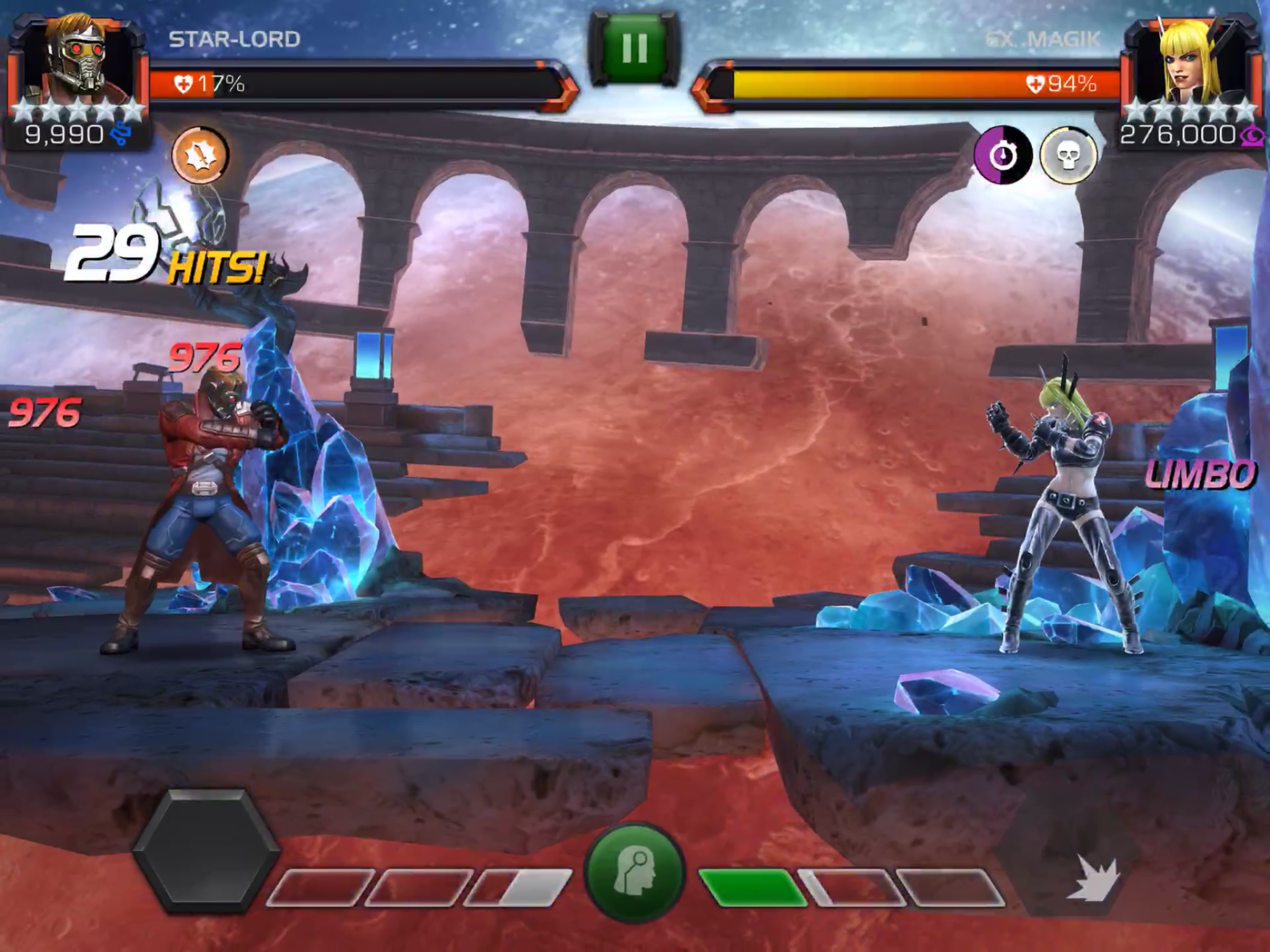