Pictures bellow are taken from AQ 2.. there is Dormamu with rating 5.5k and i think 24K hp... and lets call him Iron Man killed him

Can anybody tell me how is this possible?

I just want to be sure before i kick him because it is second player this week who made such miracle... 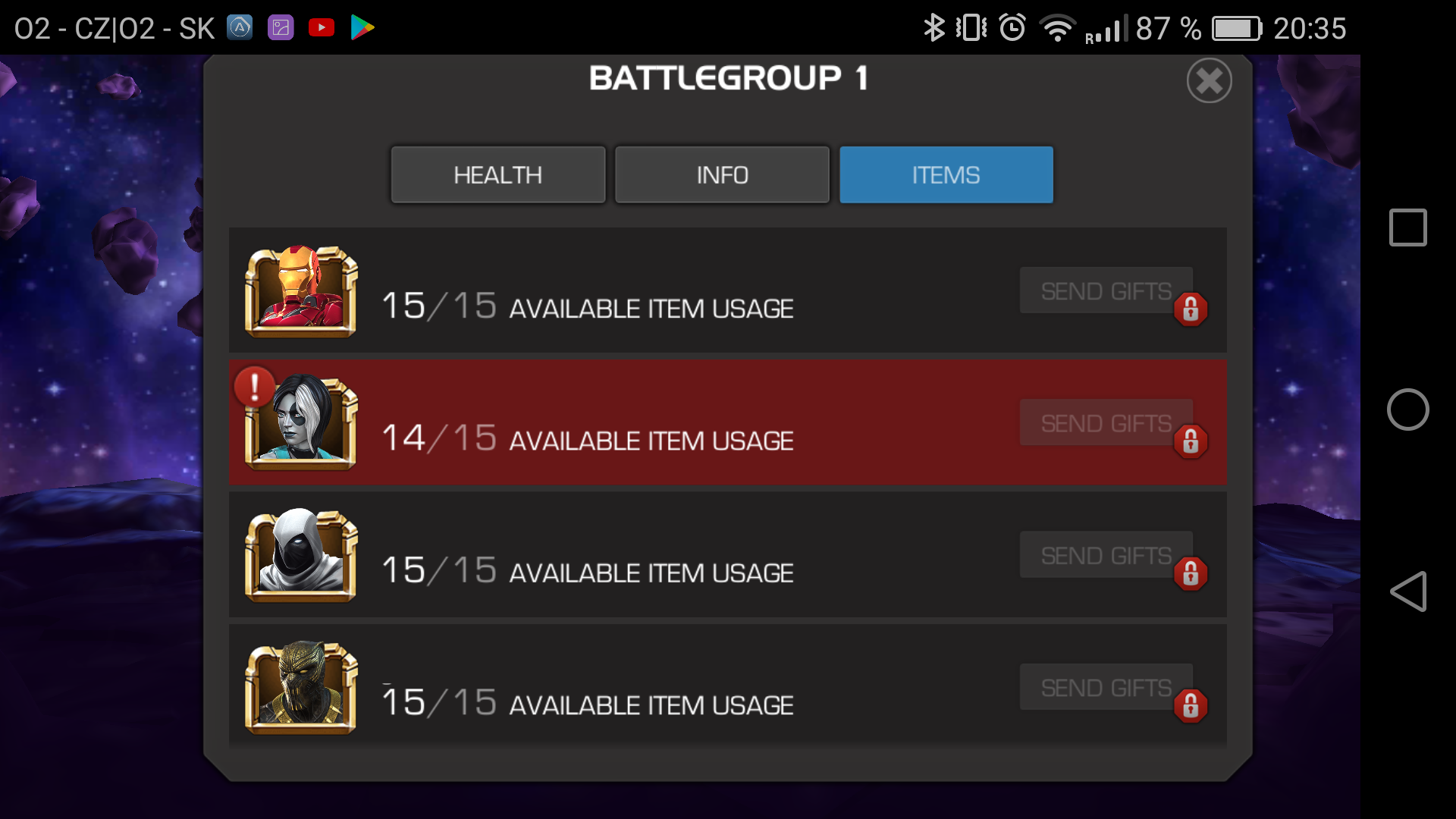 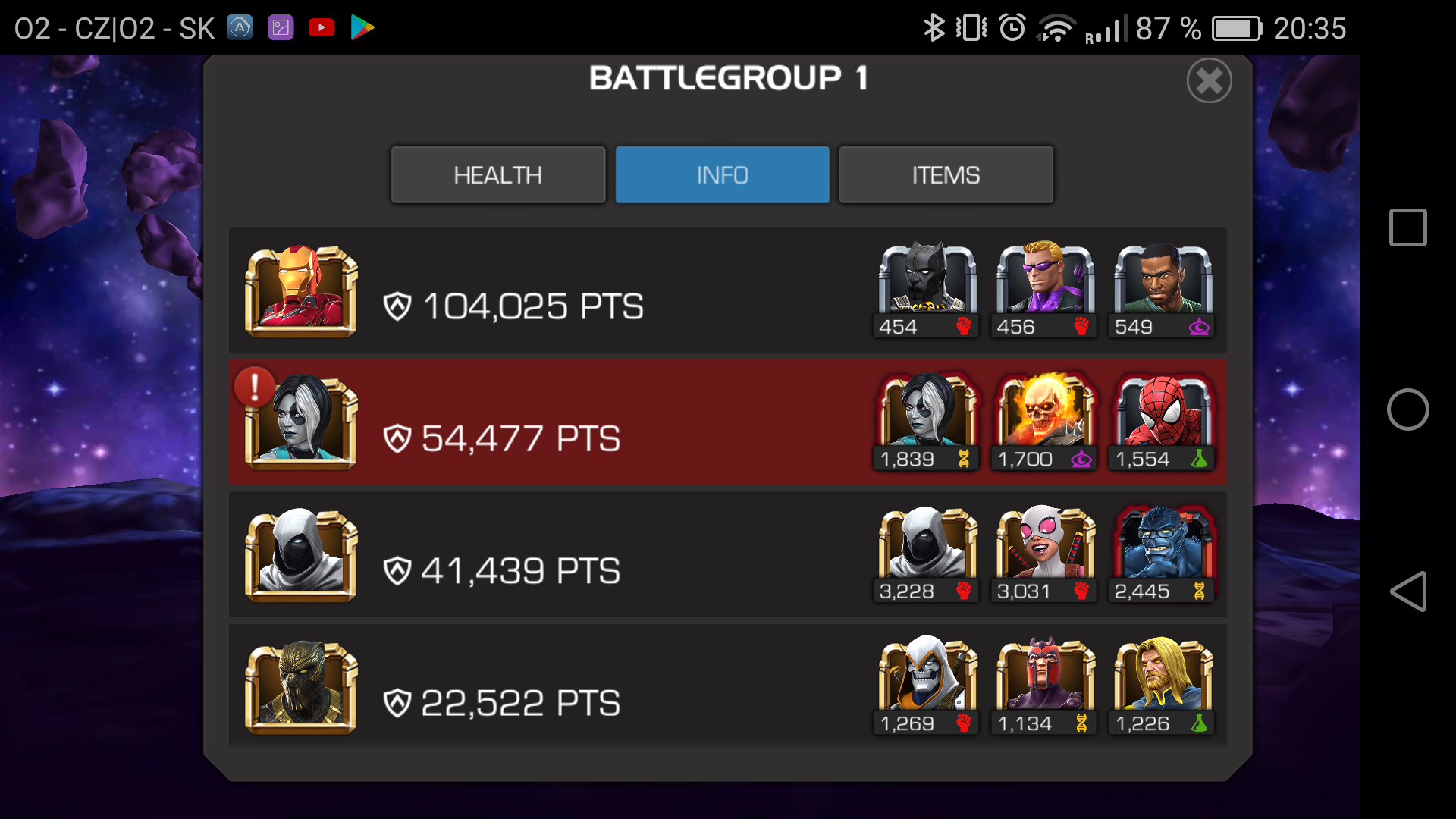 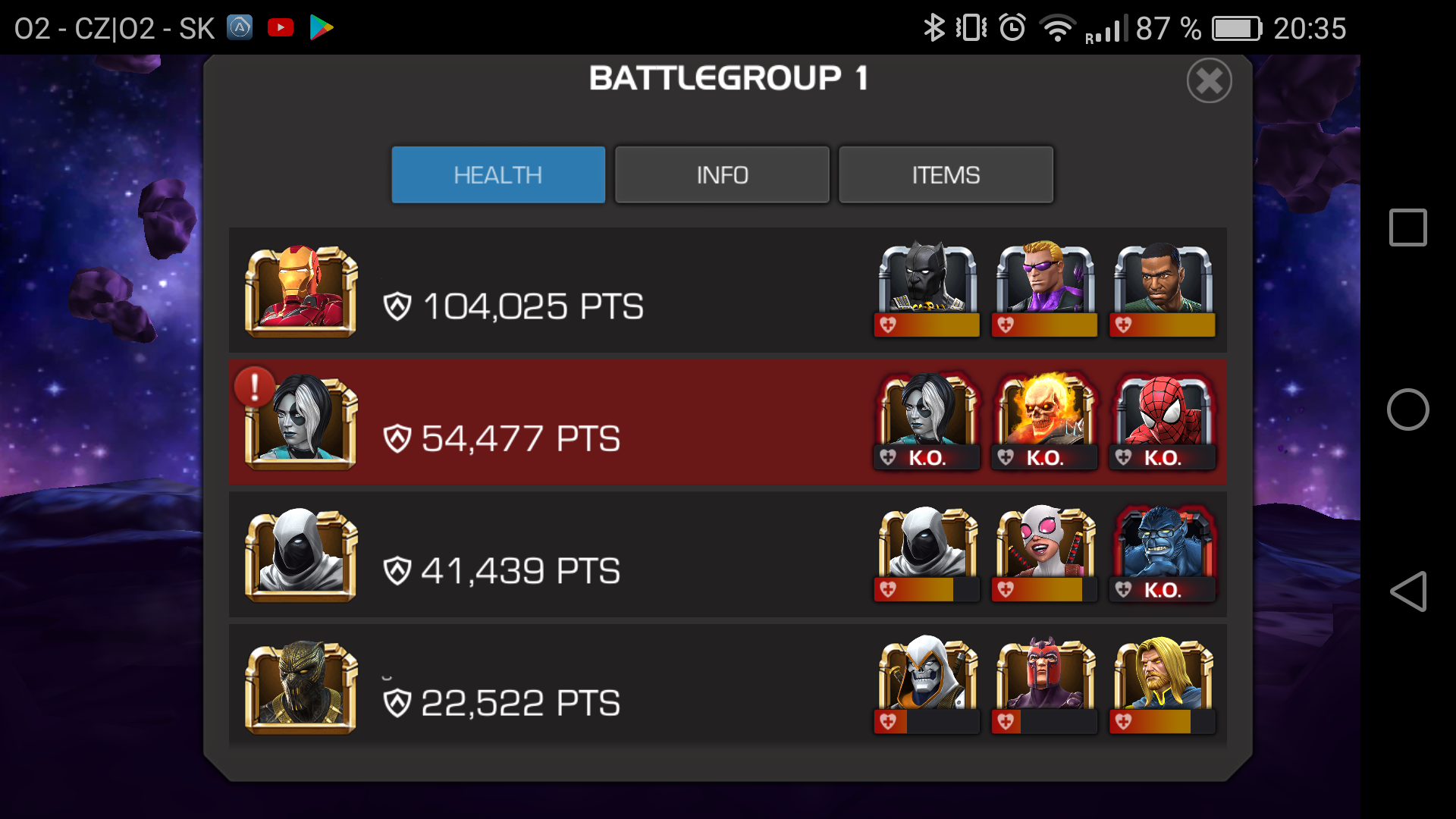