Supposedly this game is based on rng. Yeah right. 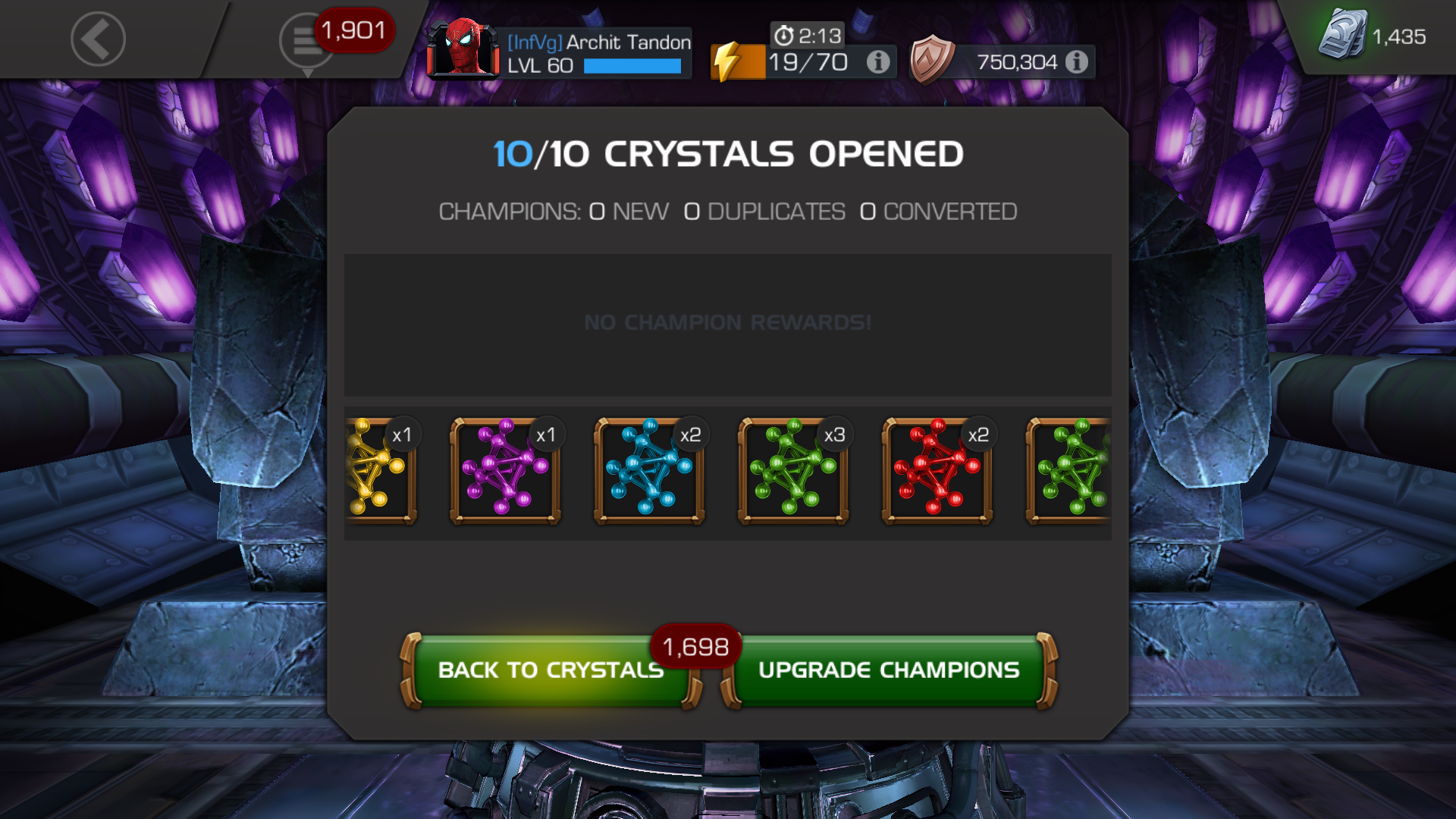 Oh hey I needed 2 tech t4cc for a rank up, maxed out on 4 classes, I had 19 t4cc crystals, 18 of those are on that pic, 1 off camera was mystic, any guesses about which class I didn't get even a single time?
4