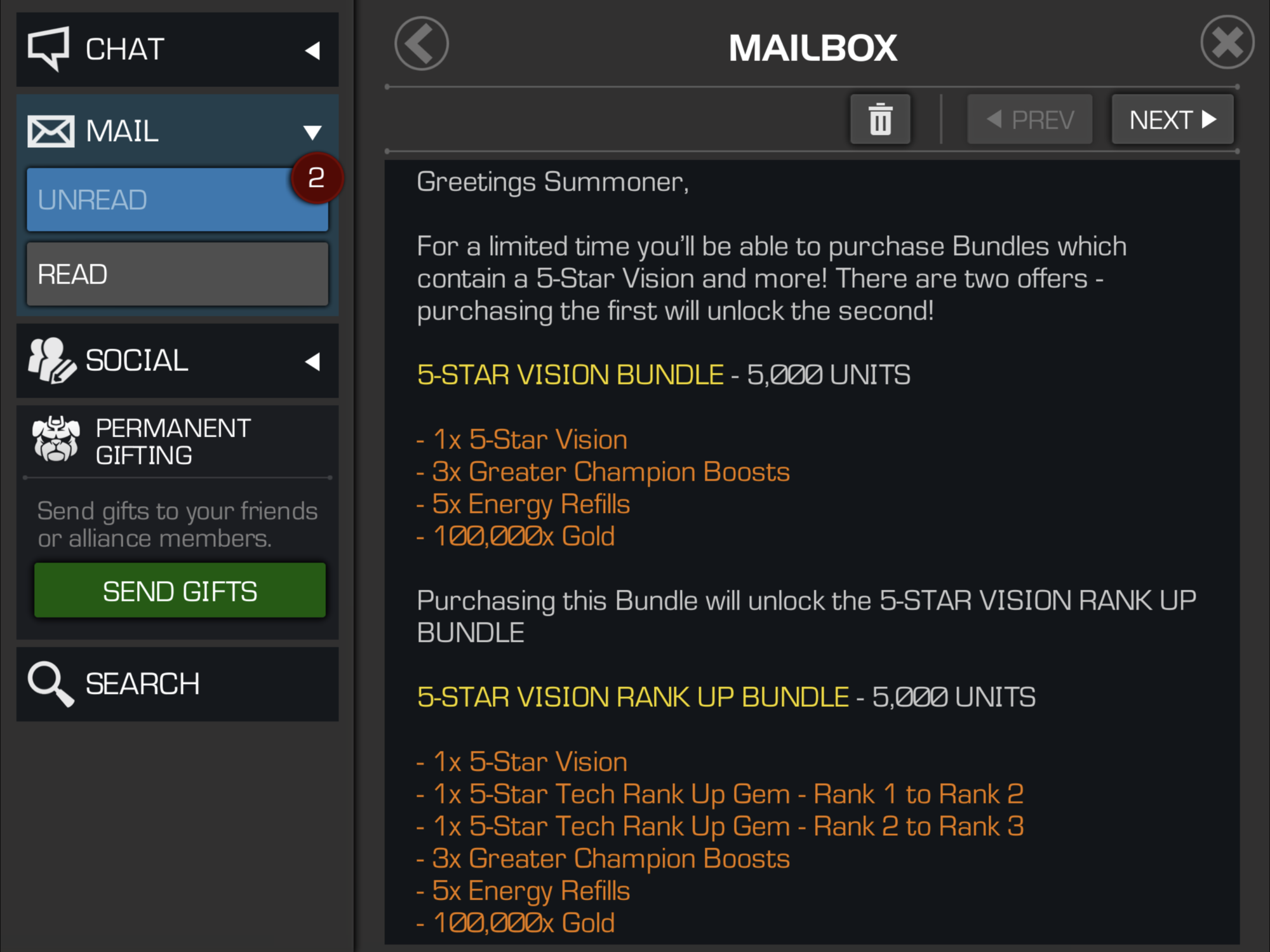 Old vision thread.. when he was sold for 15k units