Ægon Is Broken - Mystic Dispersion Triggers Off Every Hit (Video)

Qu1ckshoT32_Gaming Posts: 153 ★★
November 2018 in Bugs and Known Issues
Every single time you hit Ægon with a mystic champion it triggers mystic dispersion. Unless you intended for this to happen, this is one of the most broken interactions with mystic dispersion I've ever seen. 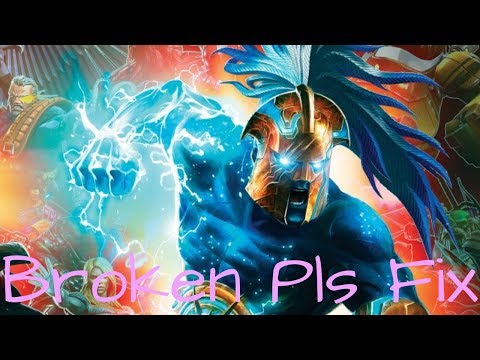 Sincerely Not Yours;
Quickshot Gaming
-5