BlackSaChi Posts: 224 ★
March 2019 edited March 2019 in General Discussion
Not sure what was the intention for matchmaking changes in alliance war... But we are getting busted Everytime with too strong alliances. This time we are against a 21M alliance 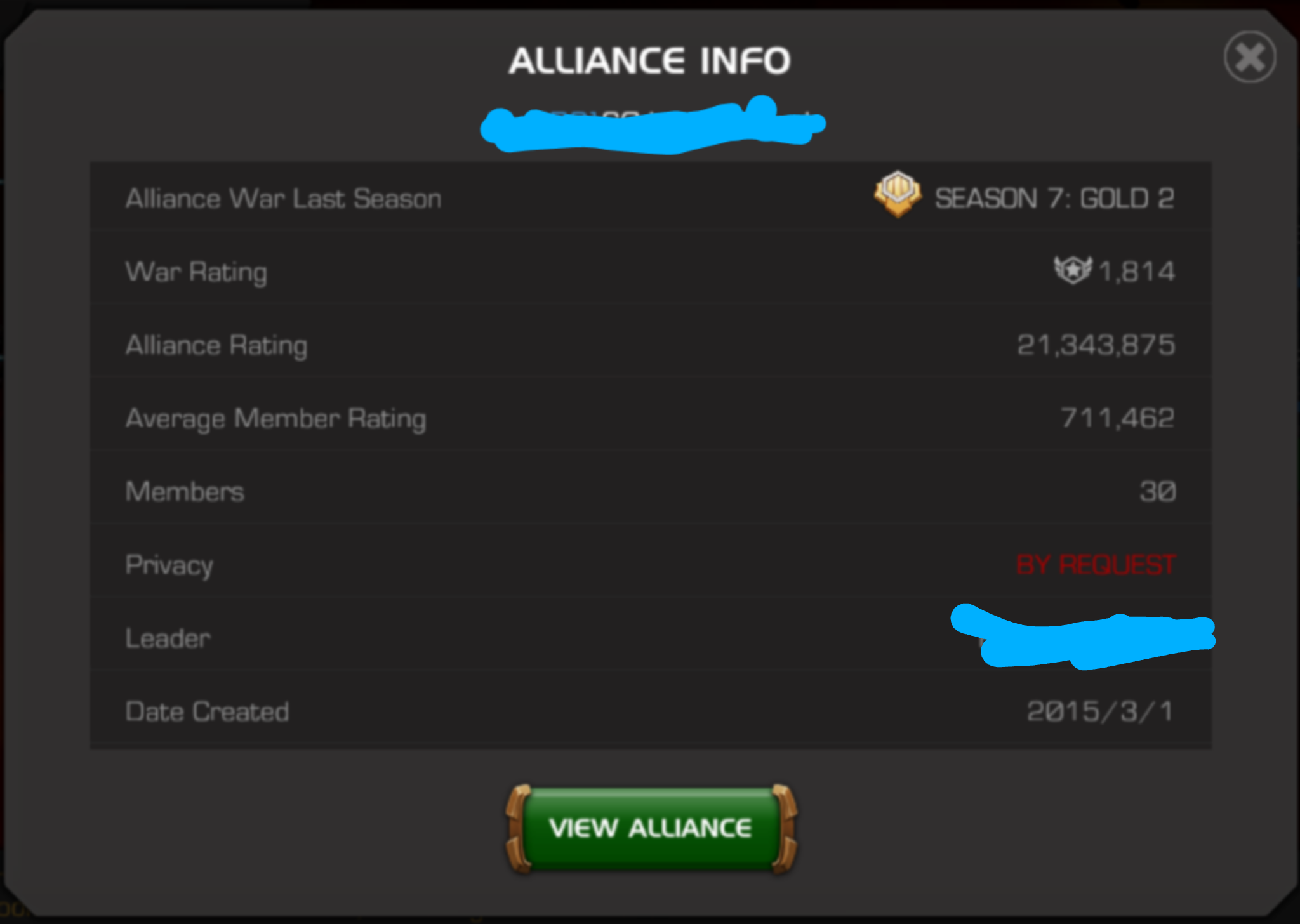 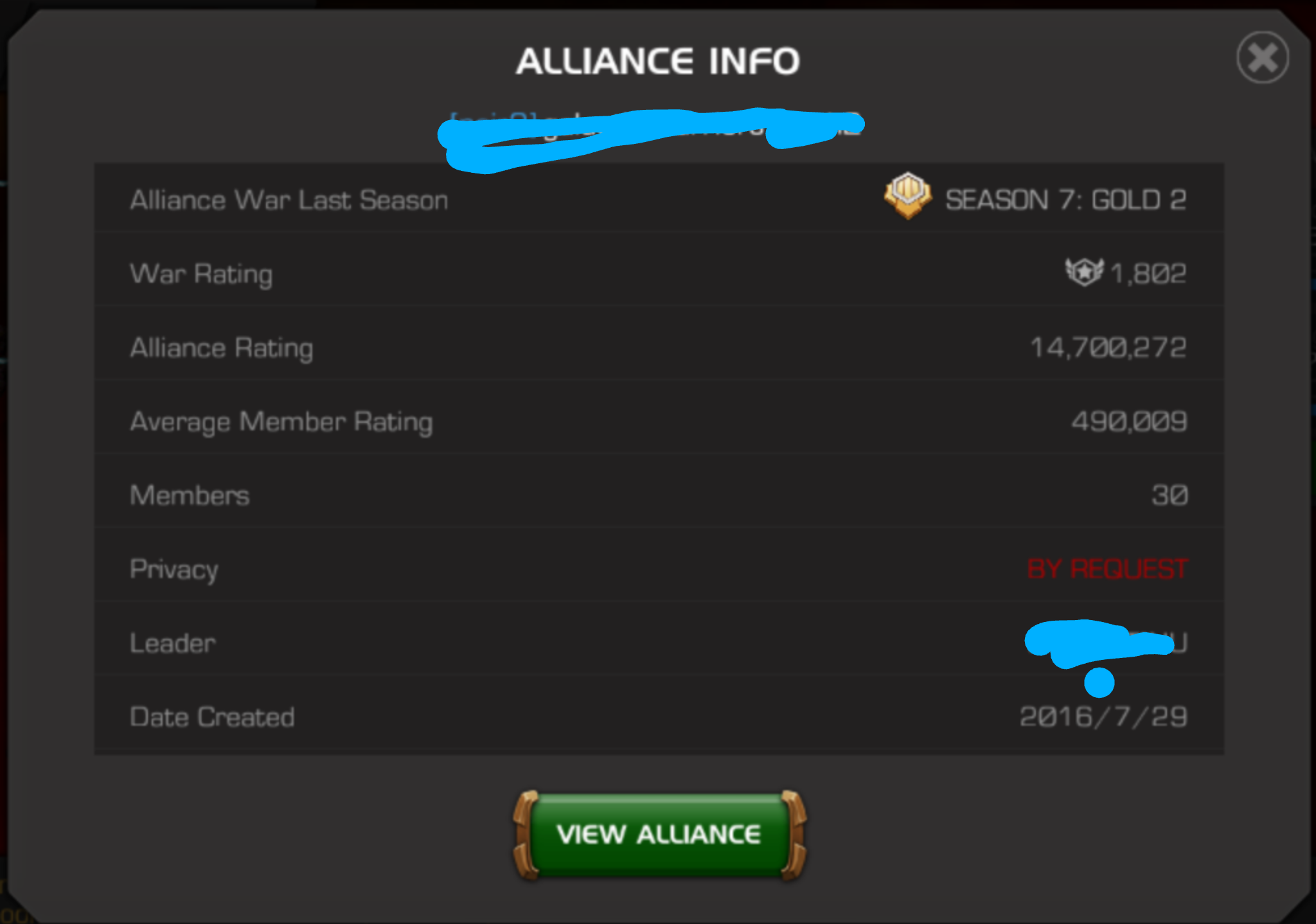 Again intention is to just bring this in attention of community and of course if Any one from Dev/Kabam team is reading this.
3
«12»