Act 6.2 Compensation Not Worth it For Me

I think for you its worth it but for me its not ,i lost around 3100 units during bug on act 6.2 and lot of single and team revives , i am so sad kabam didn't Attached Any units on Compensation Bundle 😞 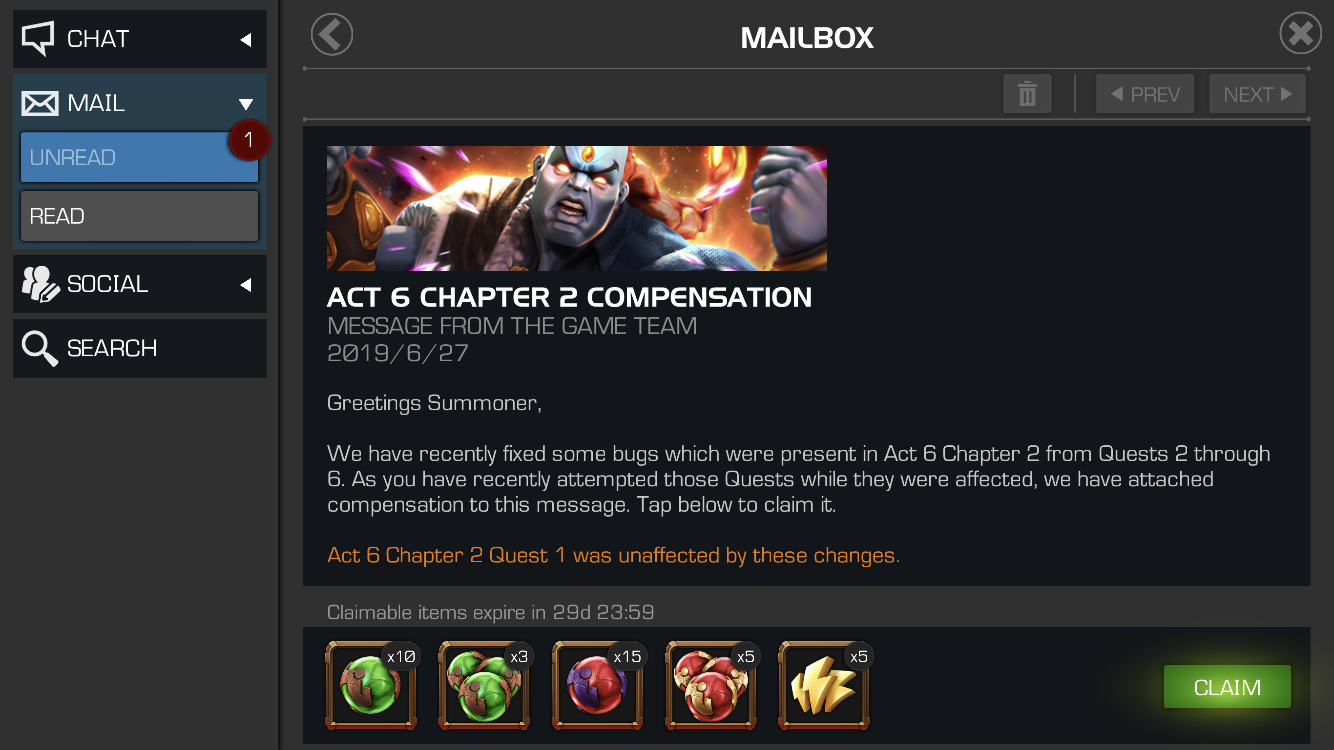