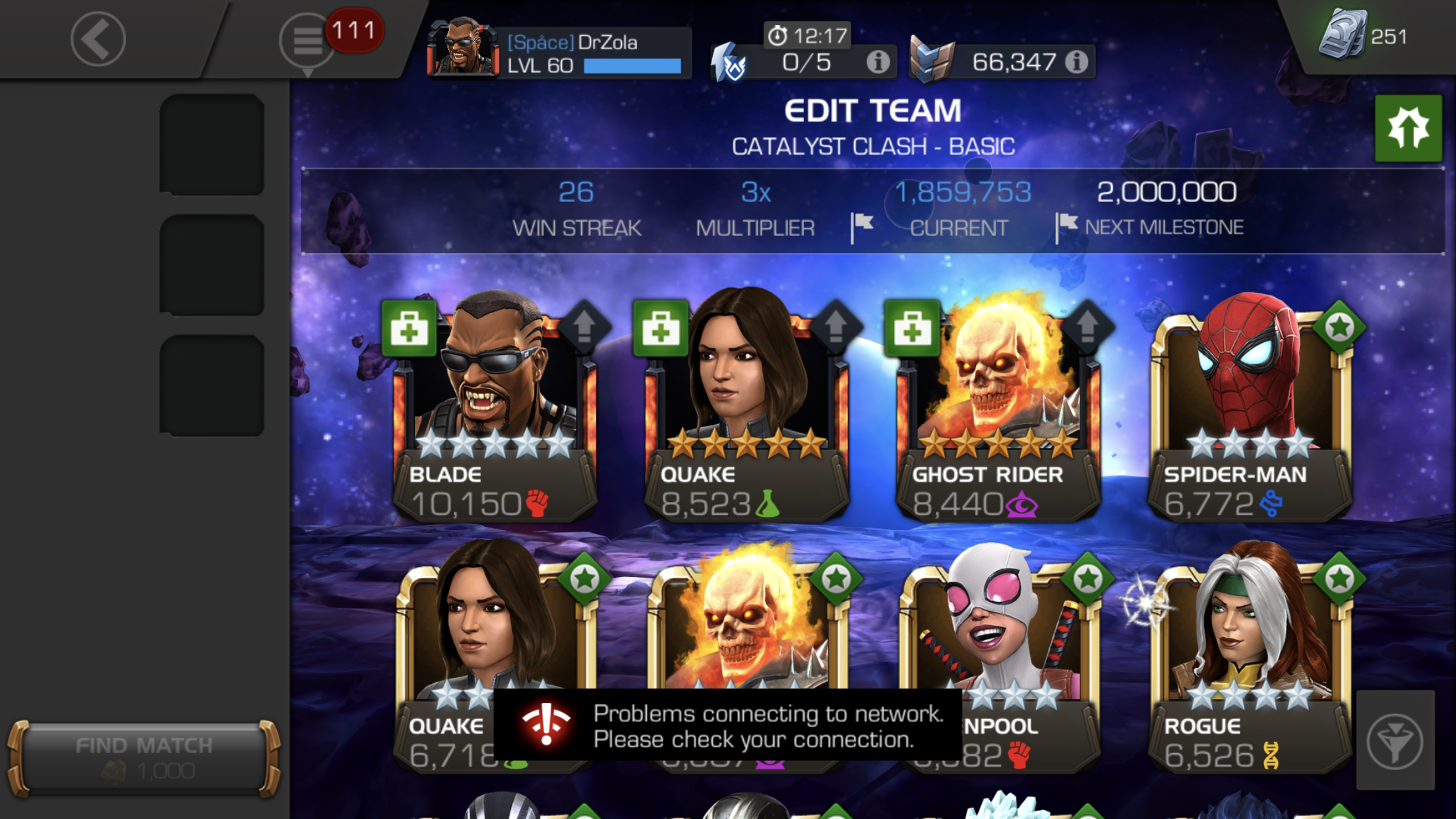 And we’ve been told a “Help All” button would be too onerous to implement and would put extra load on the game system. Today, the loyalty store feels like an afterthought and hasn’t seen real updating in a long time.

So why not eliminate loyalty as a currency and the help function in its entirety?

The items in the loyalty store could easily be moved elsewhere. In fact, UC as an attraction has lost his luster for most veteran Summoners. It’s cool to have a UC, but he’s not a terribly useful champ in most areas of content apart from AW D at certain levels (and the creation of champs like IW Cap diminishes him further).

If loyalty absolutely needs to remain as a link between AW and AQ, then keep loyalty around for that purpose alone. Making up a new currency seems counterproductive, since we’ve already got more than a few to keep up with currently.

Additionally, since the new meta seems to reducing a lot of the “I’ve got the check in and clear red numbers” urgency (peak milestones, for example), eliminating help would fit nicely. And I don’t think anyone would miss it.

Always happy to hear other thoughts...