Rynnerz Posts: 6
April 2020 in Suggestions and Requests
Who would you like to see get turned from the beyond useless tier, up to a somewhat okay tier? 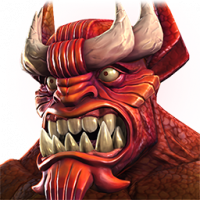