Who is your favorite swiss army 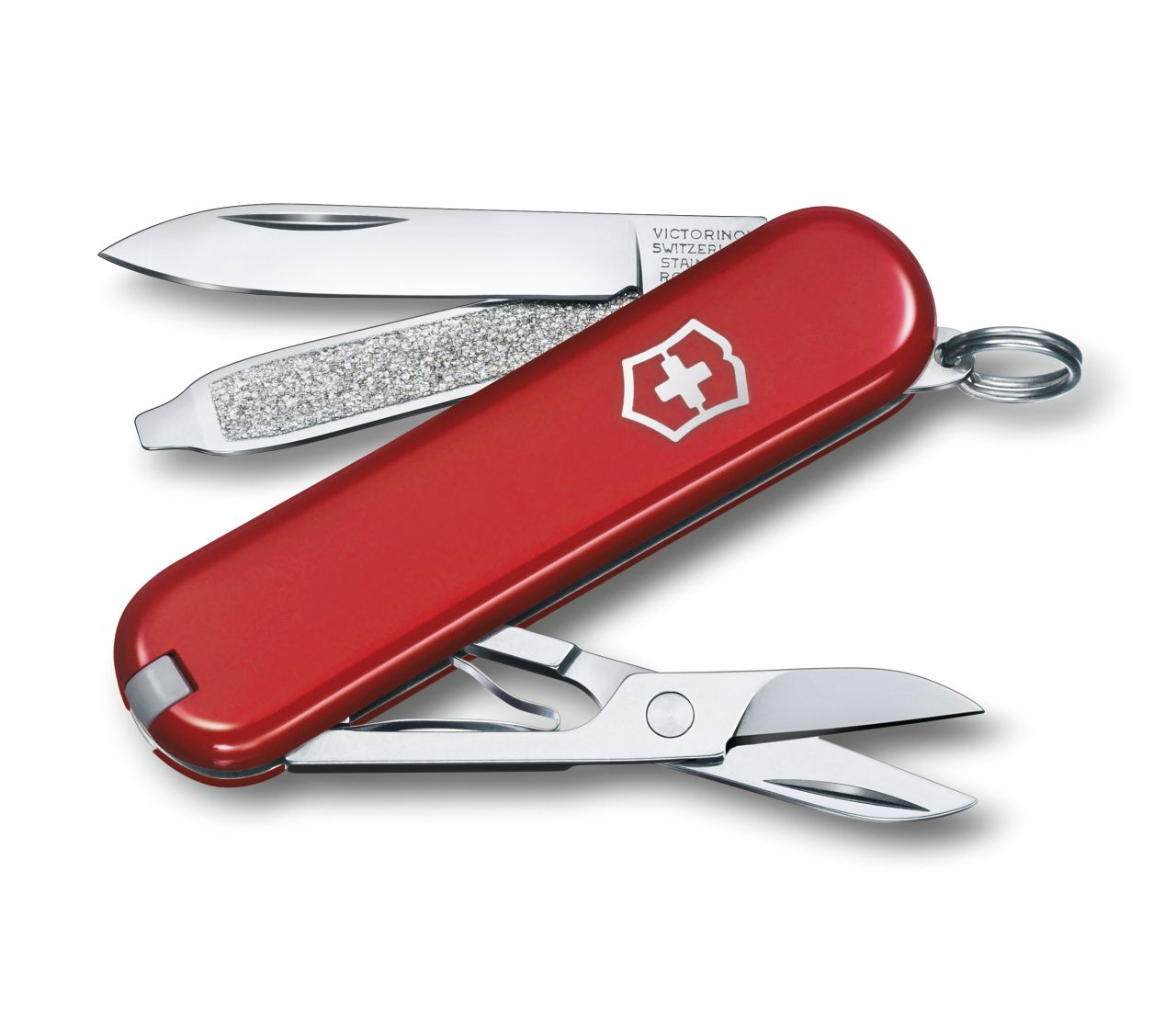 The Scissors cuts buffs and power off, the file is his bleed, and the blade is his fury stack. He also comes with a sharping stone, his regen to keep him in the fight. Who is your Swiss Army?
3
«12»