Christmas Gift is a joke 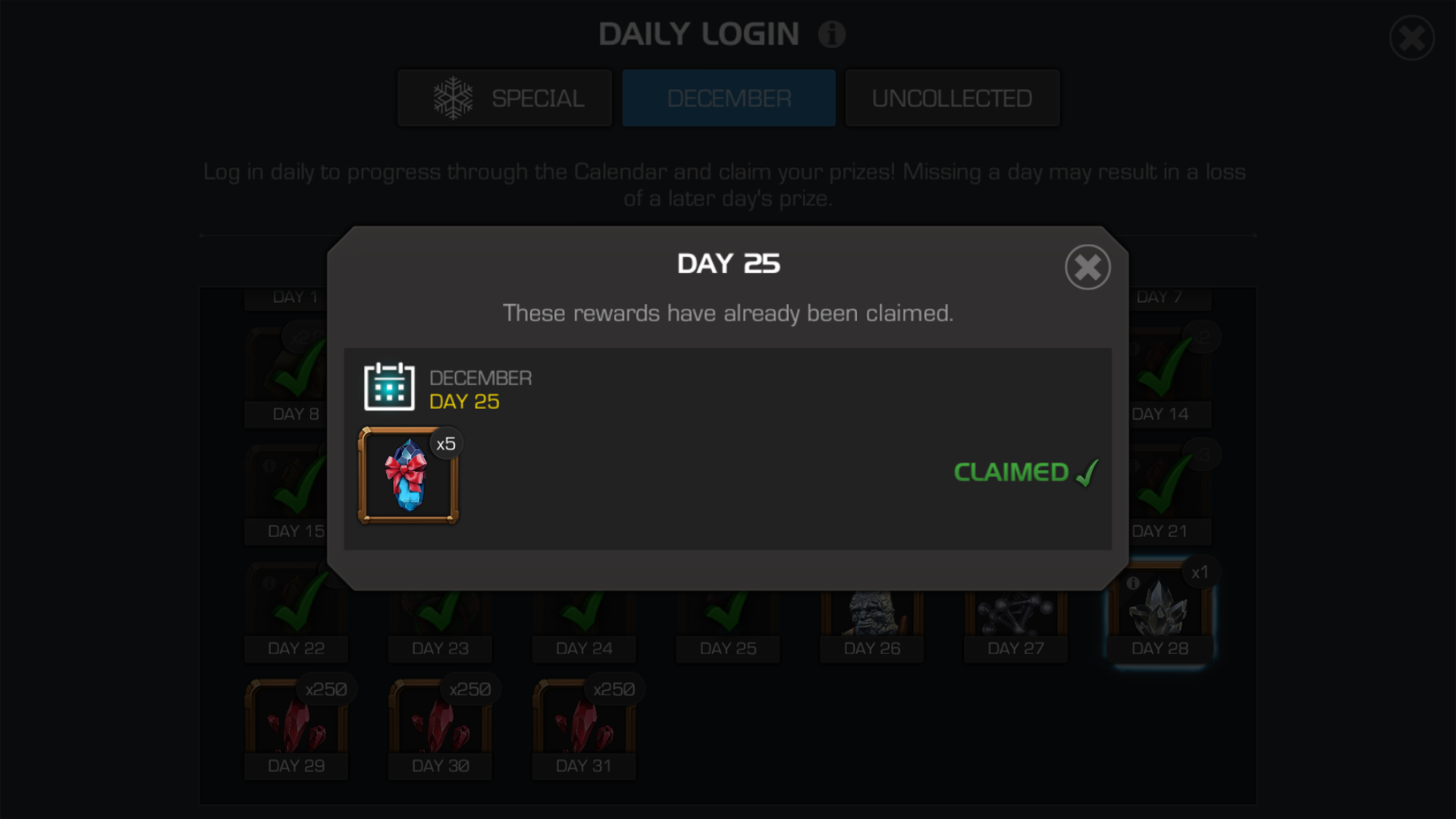 Absolute joke of a gift. Get everybody hyped up thinking it's going to be something cool.......But its total garbage!!!! Surely you could have done better than this!!!!
5