Hollowborn Posts: 274 ★
April 2019 in Strategy and Tips
Which Dungeon Crystal is the best to get? 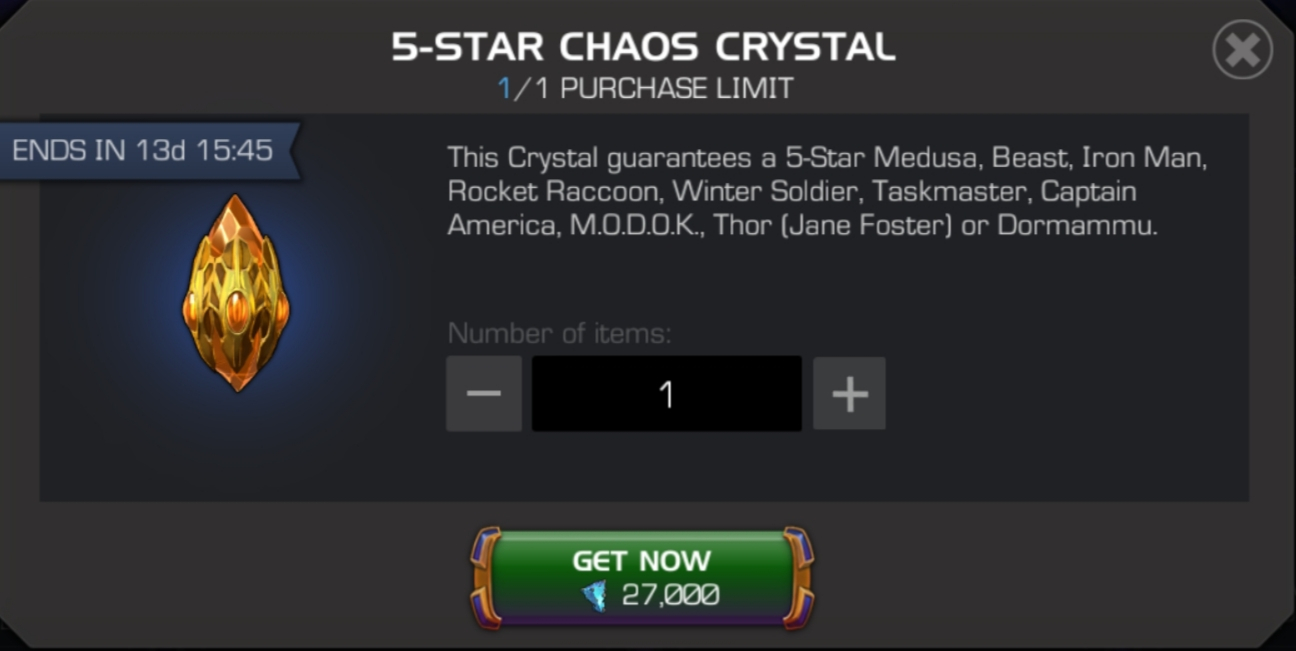