Where is kabams defender diversity??? 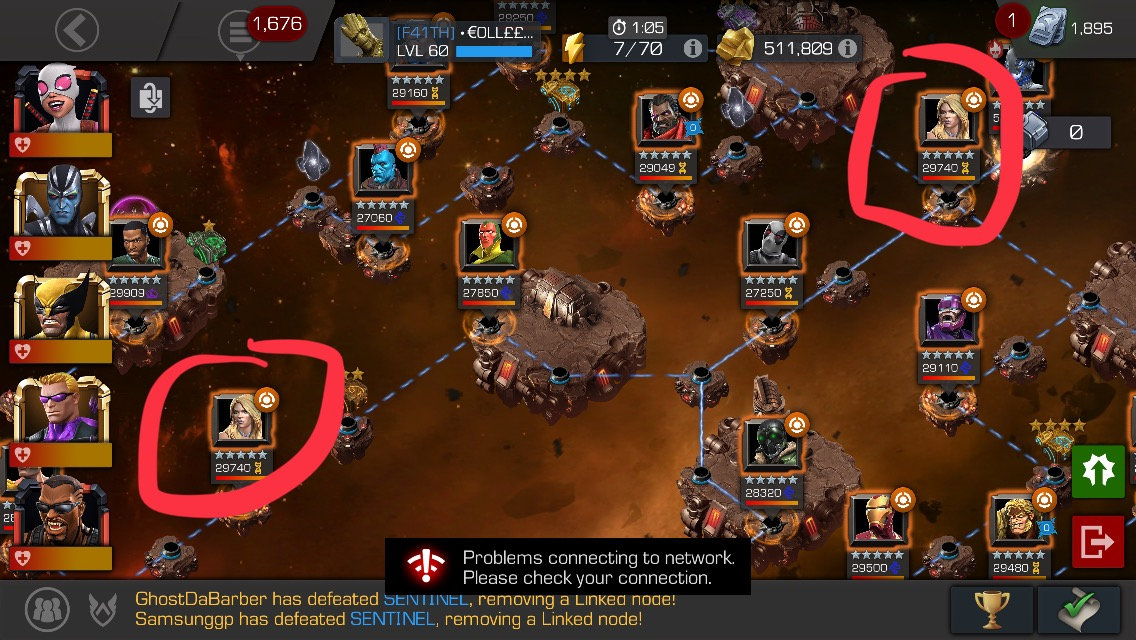 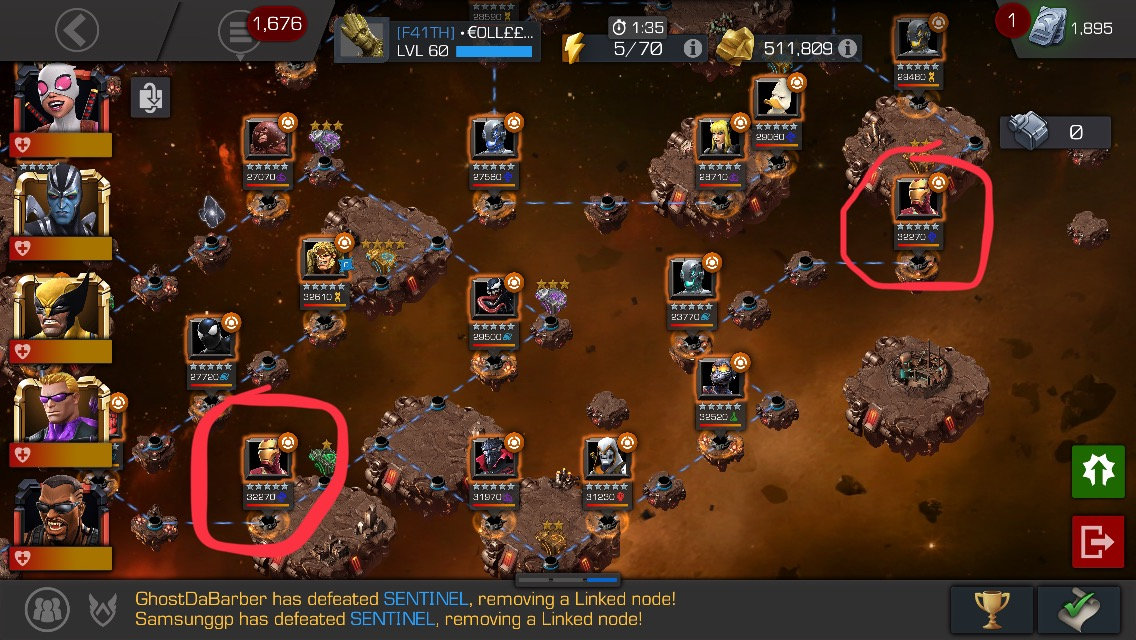