DragonFire2 Posts: 181 ★
December 2018 edited December 2018 in Bugs and Known Issues
Quick question for the mods regarding the parry mastery. I am aware the stony core refund is still in progress, so this isn’t to complain about that. Rather, I unlocked parry again (with the first rank being free) and when I entered a fight and used it, I noticed a little 2 on the stun icon, similar to the ones that show up when you have multiple stacks of a debuff. However, there are not 2 stuns active as the icon disappears altogether after the alotted parry stun time is over. My question is, is that intentional with all the stuff going on with parry, or is it simply a display bug? It is not the end of the world but I would imagine it could cause some people to think they have 2 stuns stacked when in fact it’s just the one. I have attached a screenshot of what is displaying now when I use parry (this is not only in this one fight). 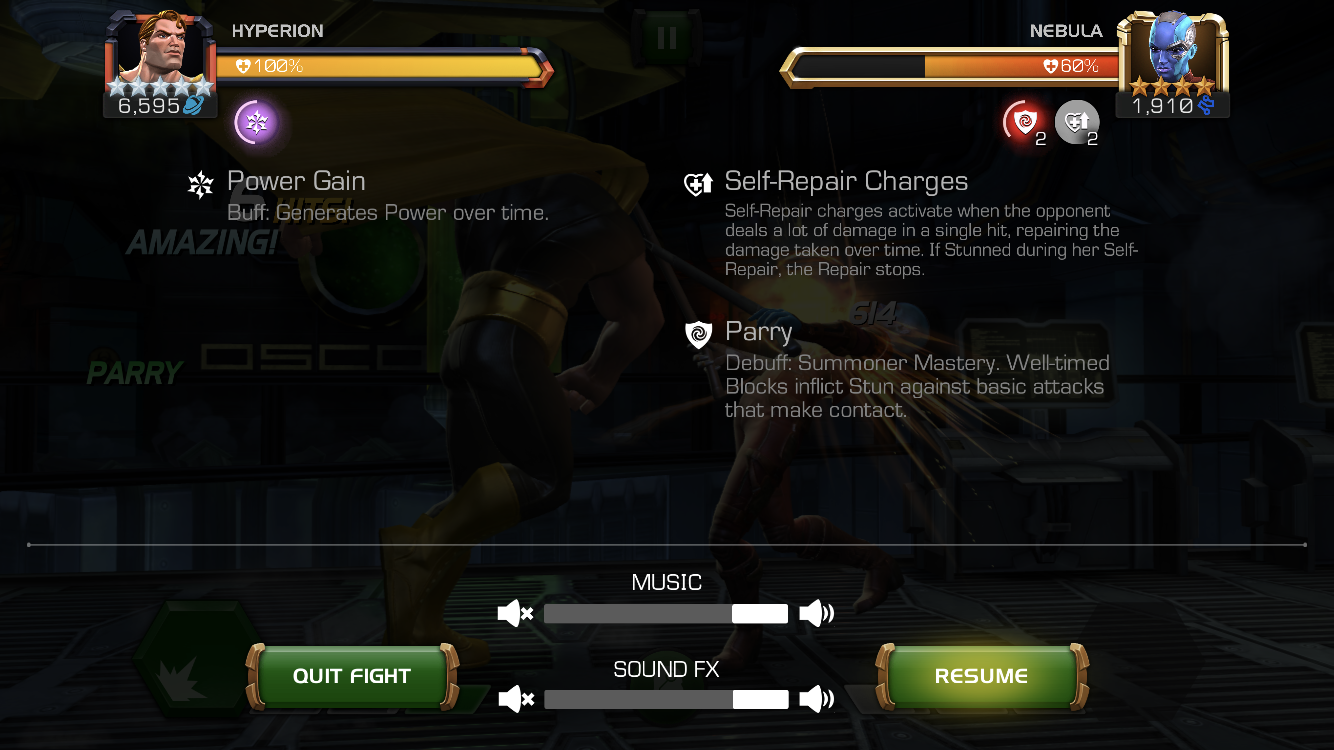