Howard the Duck SP1 interaction with IMIW armor up effect

webtswx Posts: 192 ★
February 2019 edited February 2019 in Bugs and Known Issues
I was grinding arena today, and accidentally noticed that when Howard the Duck uses his SP1 on IMIW, the icon appears either as a permanent armor up effect, or as a temporary passive effect. Neither is correct. 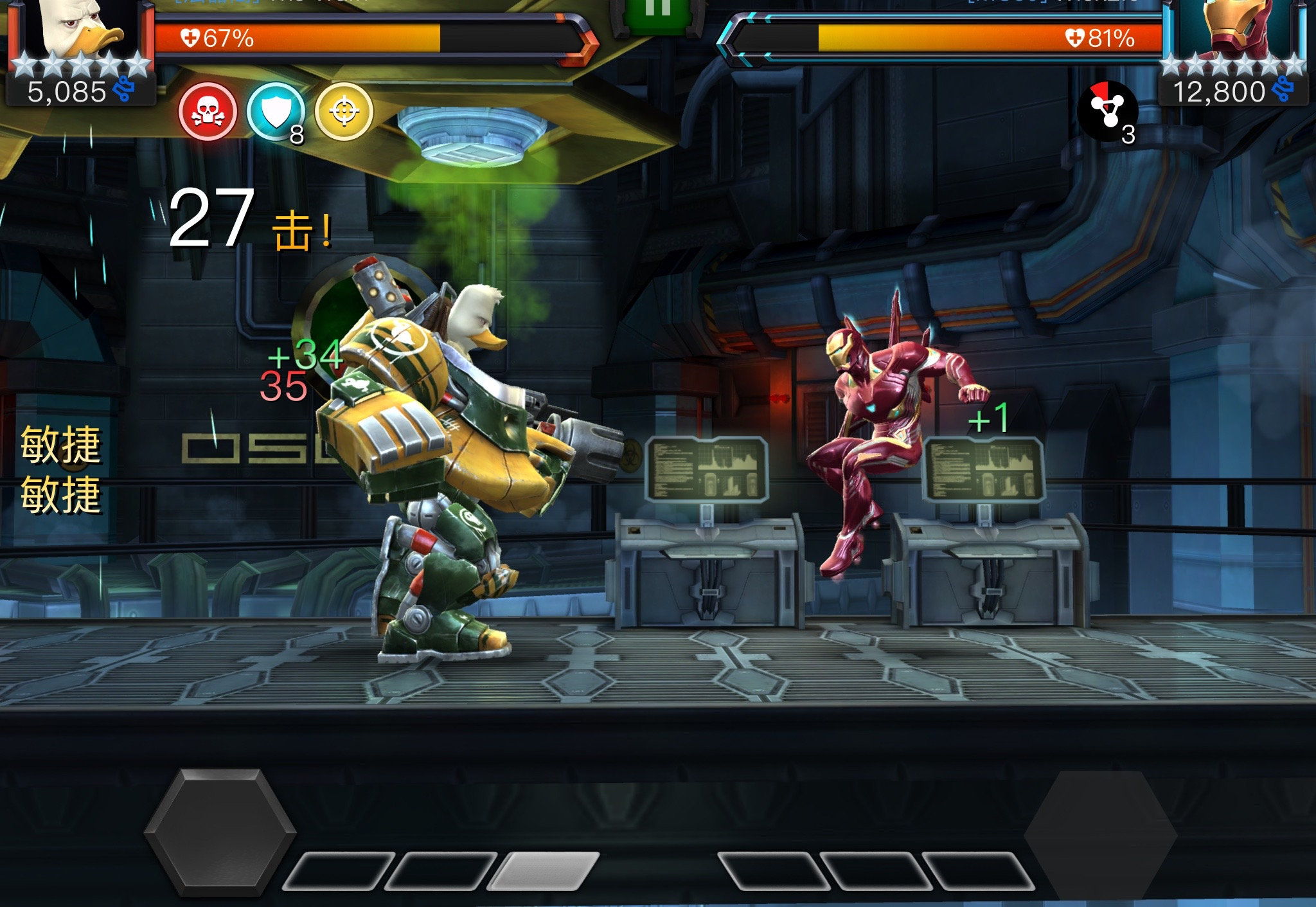 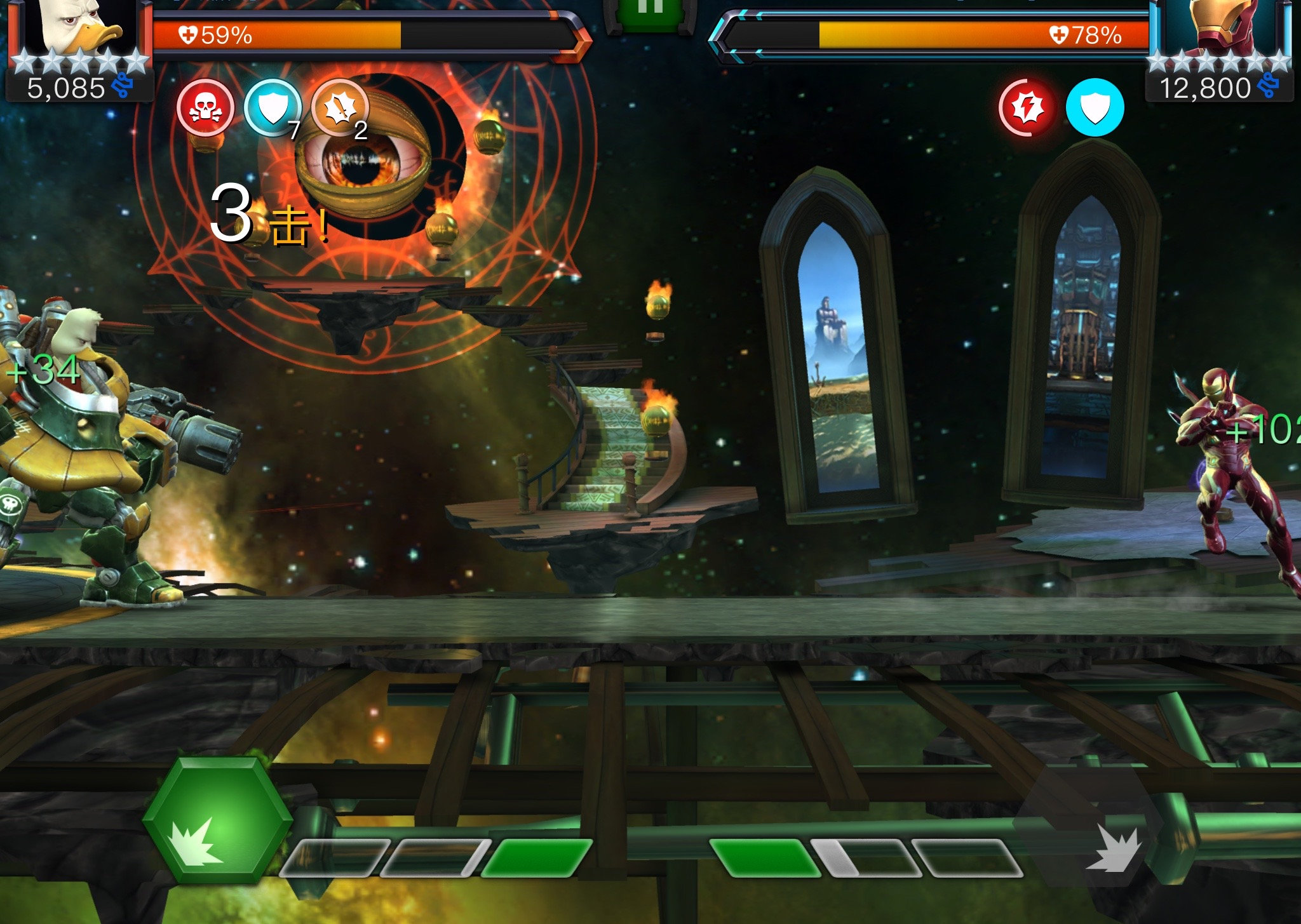 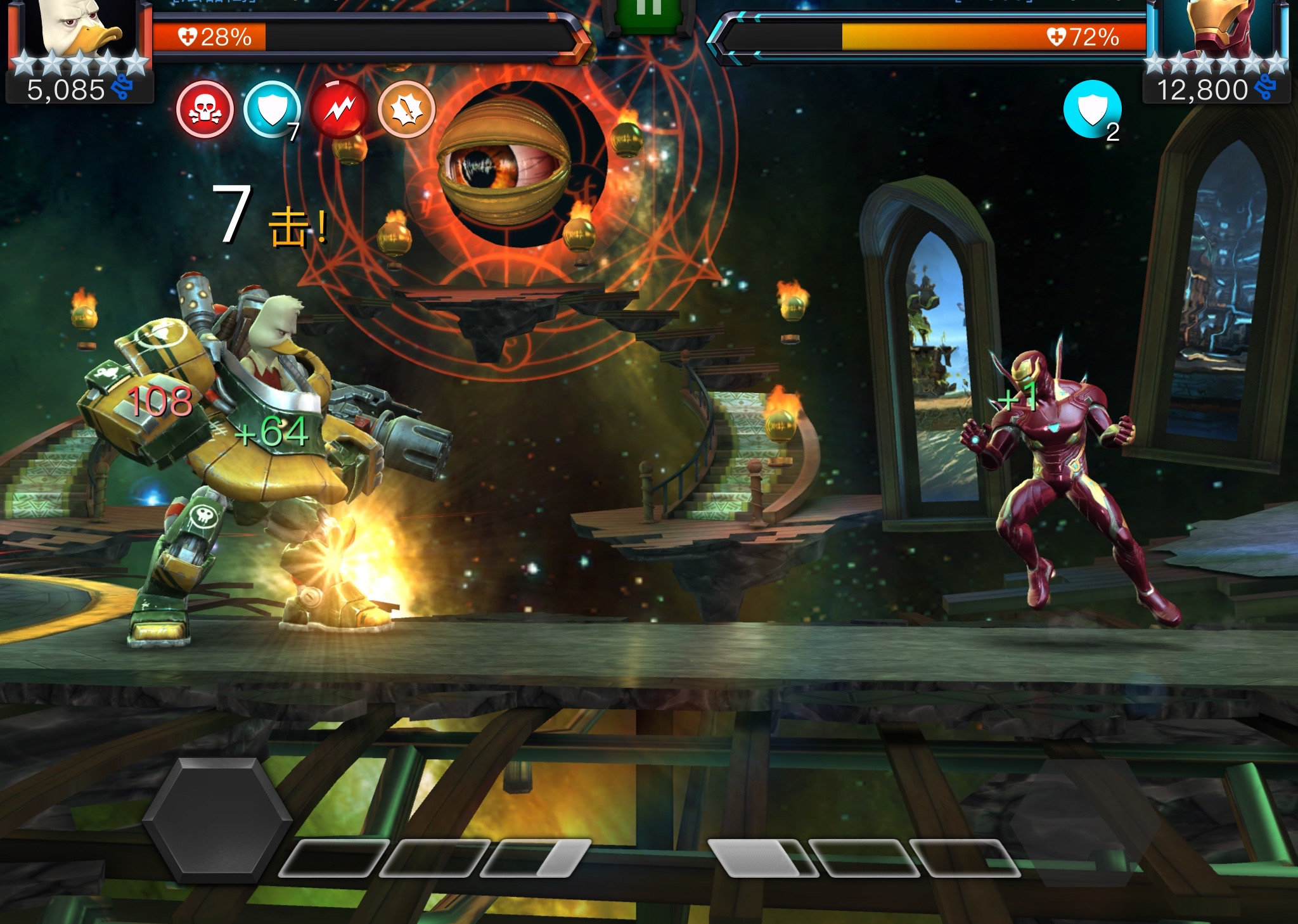