Map 7 Clarification - Completely Randomized Map’s Each Week or Not?

Pizzabeat Posts: 239 ★★
March 2019 edited March 2019 in General Discussion
Was wondering if I could get some clarification from any of the mods regarding map 7.

Based on the information provided to us in the original map 7 announcement, I was under the impression that aside from the mini bosses & kingpin, the whole of the map (paths/enemies) would be randomized and different from week to week.

Fast forward to yesterday, I was watching a YouTube vid from Lagacy where he mentions there being only 3 variations of map 7, and that those who have been participating since launch have already seen 2 of those variations. He even mentions it in the video description which I’ve screenshotted below.

I was just wondering which is correct? Would be amazing from a tactical standpoint if there were only 3 maps that could spawn up each week 😆 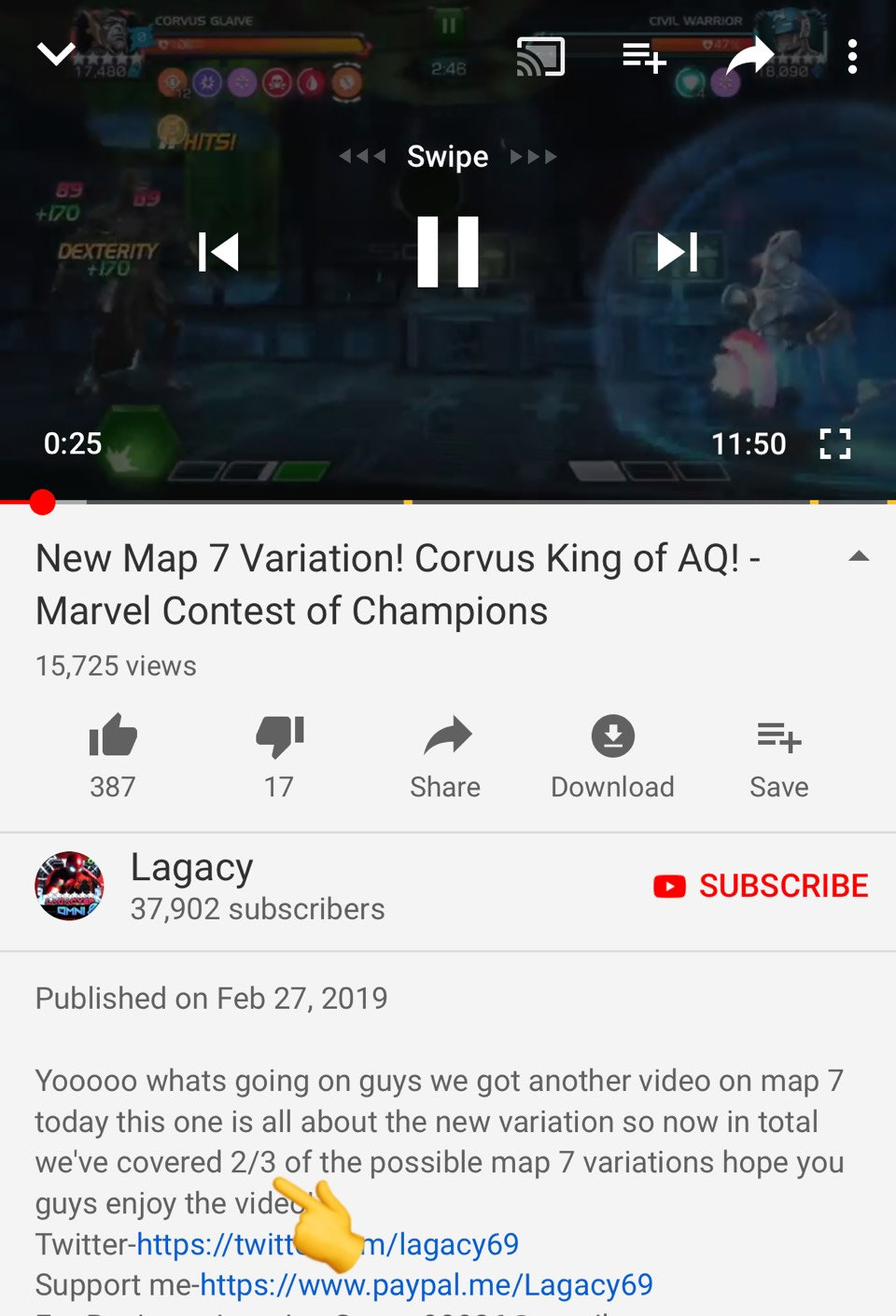