State of the Battlerealm Graphic Management 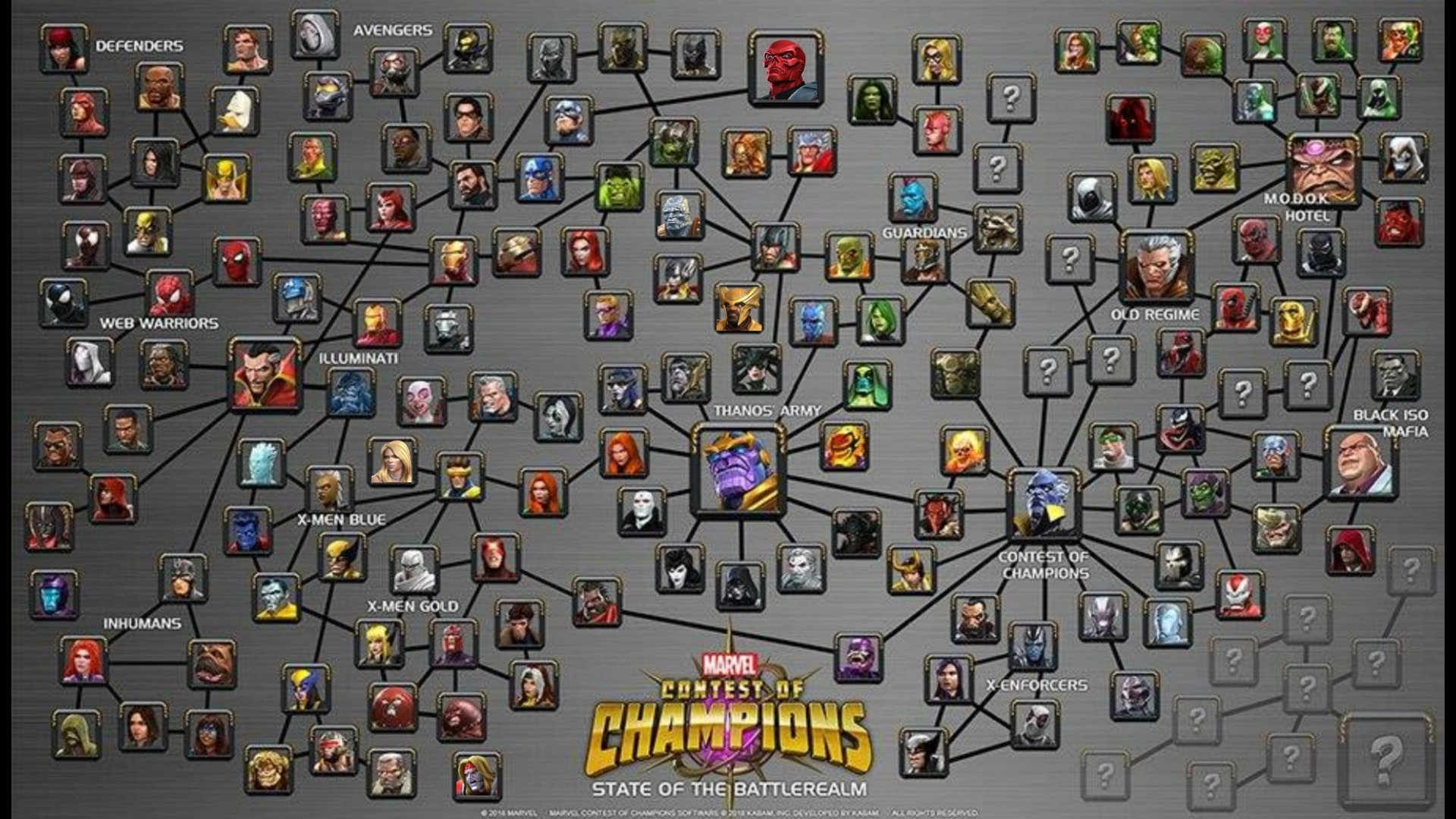 I think it would be really cool if someone from Kabam MCOC HQ would keep up with this graphic they released some time ago. It would be nice to have it updated monthly as new characters are added in game. You could have a stickied thread here on the forums or maybe post it on the official Facebook. Sure, the community could do this, but it would be nice to see accurate updates from the source.

In my opinion this graphic was a great thing. It kept people focused on the future of the contest and encouraged healthy discussion and speculation. I feel like the minimal effort this would require would go a long way towards keeping players and marvel fans invested in the state of the contest.
3
Sign In or Register to comment.