May_The_Way Posts: 871 ★★★★
June 2019 in Bugs and Known Issues
I’ve seen Spider-Gwen’s “Slow Debuff” counter Aspect of War many times in the past, as well as Brawl. However, on the AoW Path in latest Uncollected EQ... 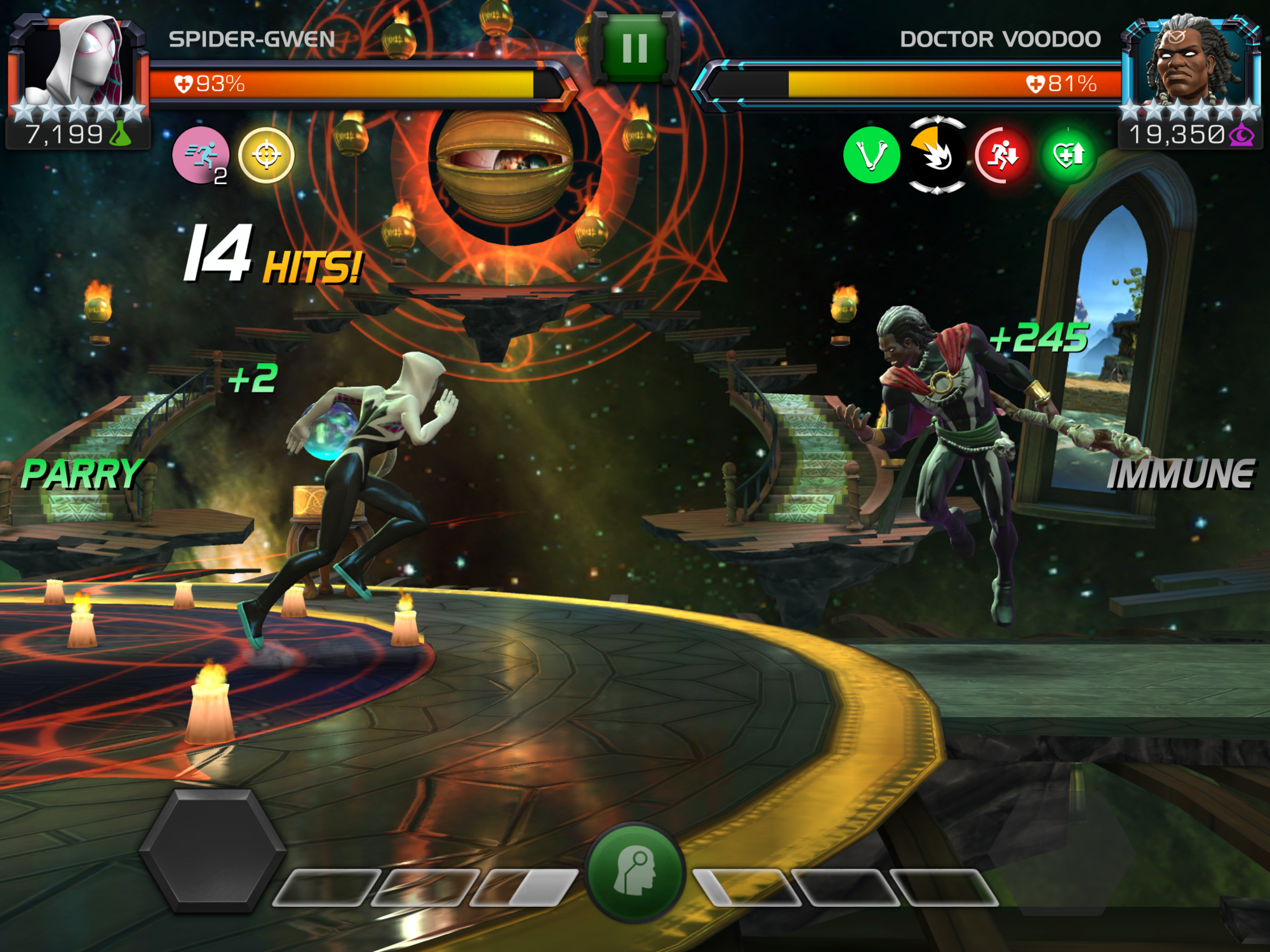 She isn’t bypassing the Unstoppable. So what’s going on? Is this a nerf to Spder-Gwen or another nasty bug?
0