Before anyone came to comment, because you're asking Buff for a champion, think "if he's asking for this champion, it must be because he has that champion," game since April 2015, any Buff Kabam wants to make of a champion, me I have the vast majority of them 5*, I'm glad I don't have this 6* Juggernaut.

I made an improvement that would make a champion playable and not the one that when we take the crystal, it makes me want to cry. 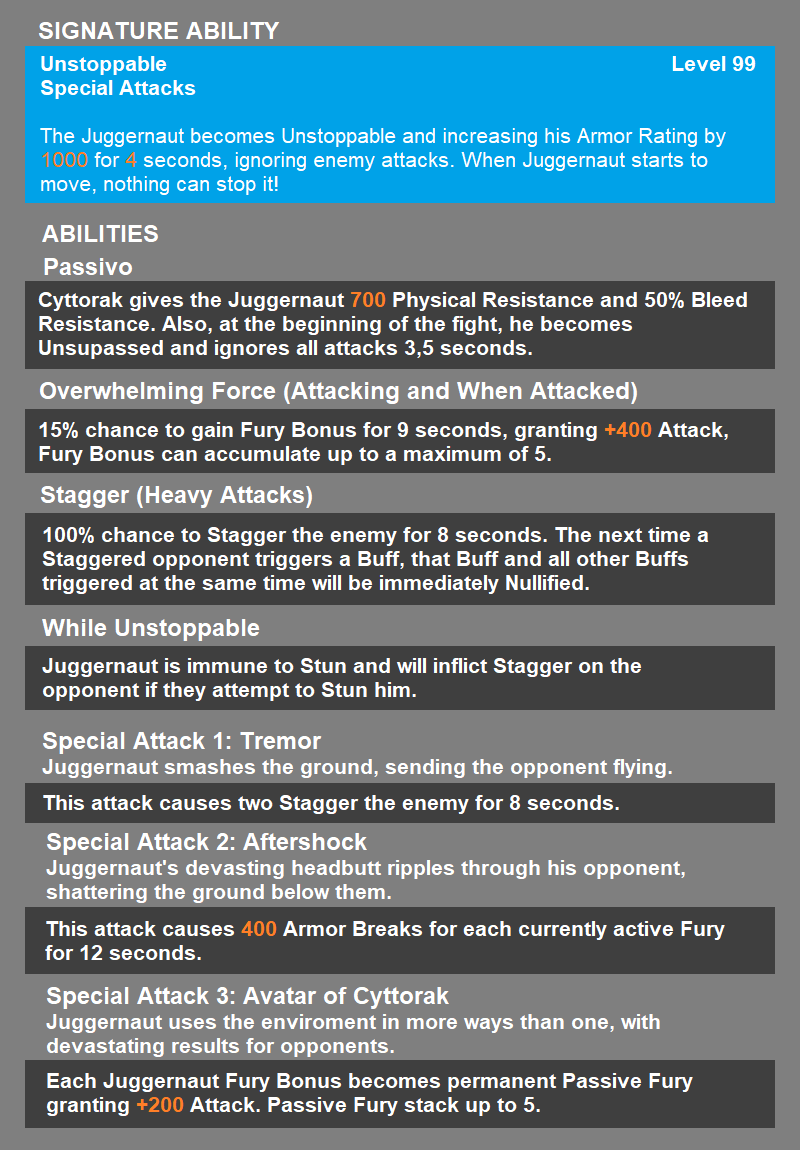