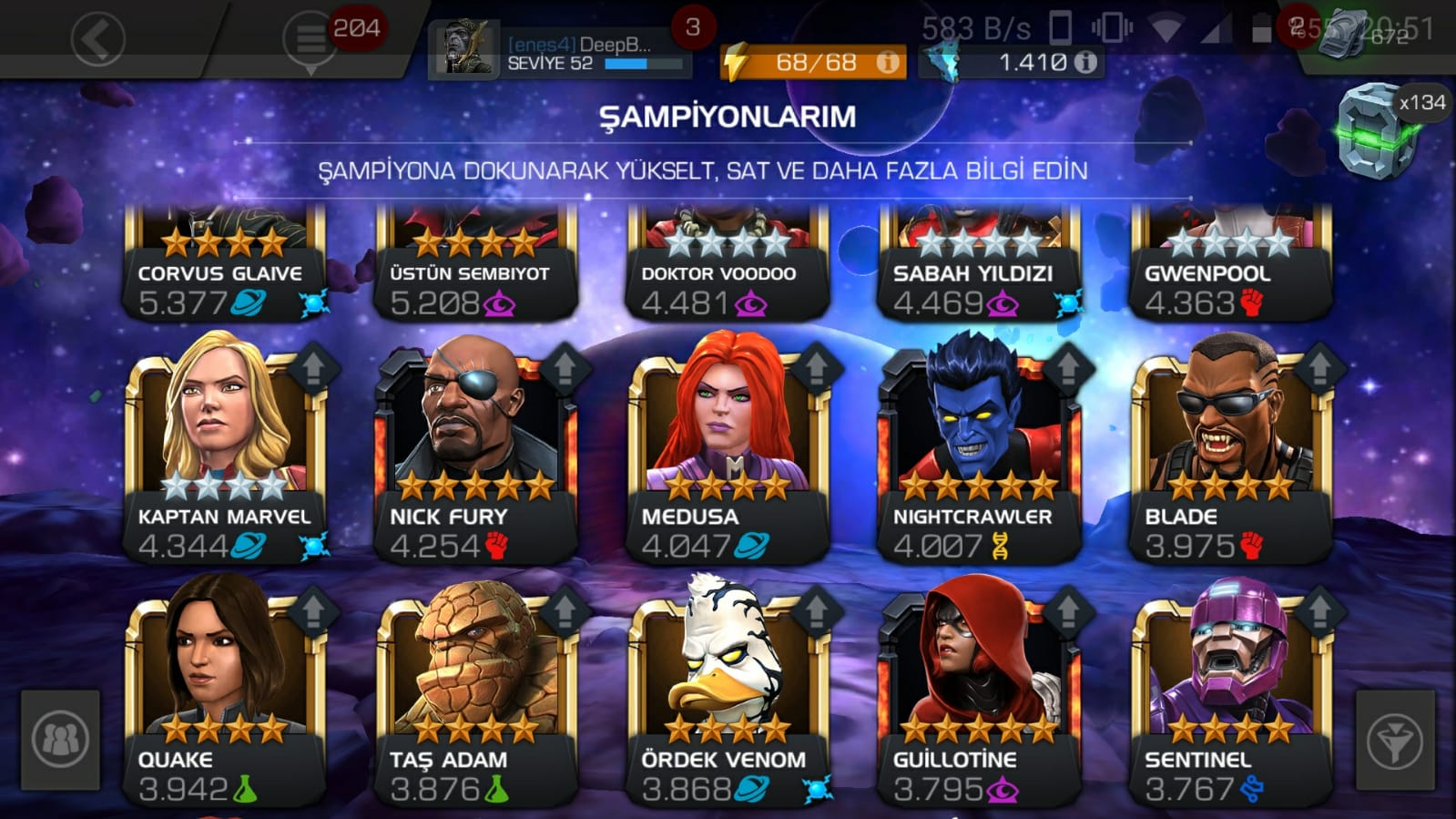 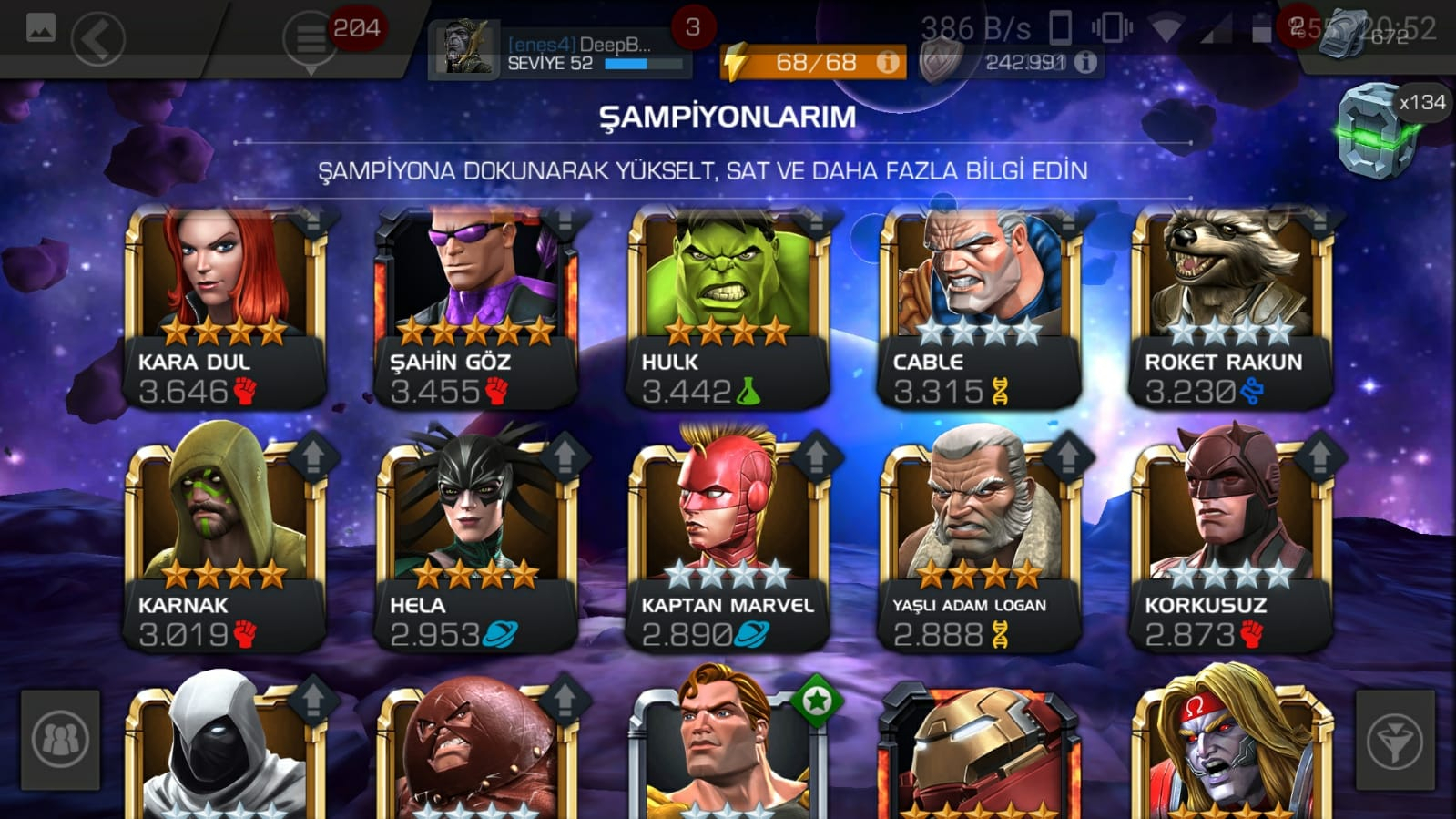 Stuck at 5.2.4 since ages. These are my champions and i don't know what to do can you guys give me some tips if you have any.
0