Vavasour Posts: 258 ★
August 2017 in General Discussion
So, I feel like the thing Kabam has failed to recognize is that some of us are attached to our 5 star champs in the same way people become attached to avatars on MMOs.

How many of you have seen or known players who's top champ is Spider-Man and they suffered through the latest challenges to get all the Spider-Man related titles?

How many people like me dropped thousands of dollars to get Classic Ultron and held siganature stones from more powerful champs so that they could push their favorite to their profile avatar? He's such an iconic villain to me, the fact that other champs might be better, has little impact on me.

Kabam doesn't seem to understand that part of their success is in creating a game where we become attached to the champions we invest in. We don't want to watch them slowly get phased out. If I can't get a 6 star Classic Ultron then I don't want to play. In the same way that if my avatar was rendered ineffective in an MMO, I would stop playing.

I understand that 1, 2, 3, and 4 star champs lead you to 5 star champs, but there needs to be a time where you can select the champ of your preference and advance them. Let the five stars unlock later levels after difficult challenges. Let them hit 20k+ PI ratings.

We don't object to end game content. We want it! But it can't be by plowing the field ever season. That's not fun, that's just work. We're wanting to grow an oak tree, not spend our evenings tending carrots.

If you have a champ or team you've work hard to assemble, post a pic. Show Kabam what you've been building, particularly if there is a Role Playing influence, or maybe the character you grew up loving, perhaps you've assembled the perfect title to match you top avatar, or you assembled the Avengers... you get the picture. 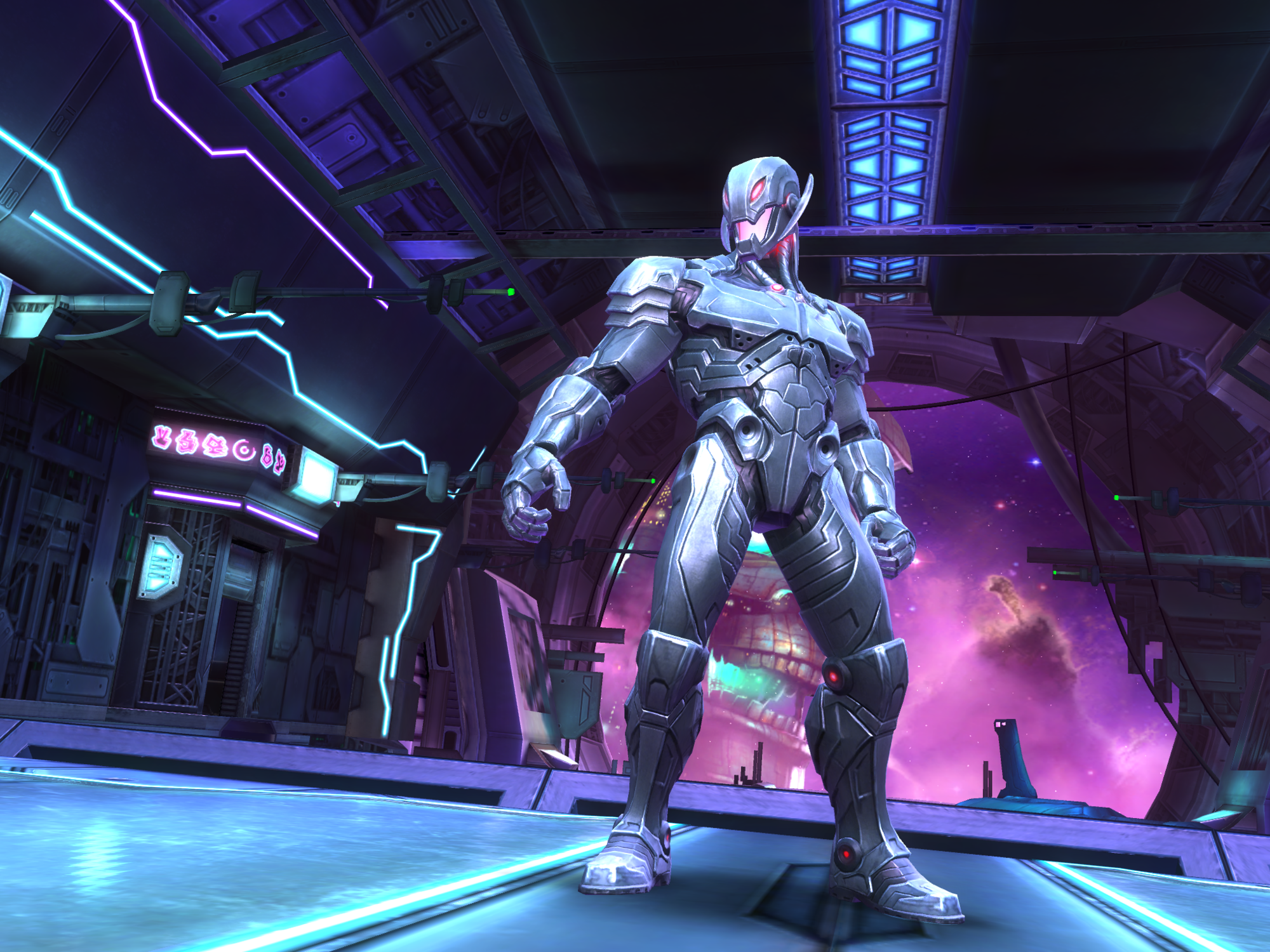