Bashlord Posts: 107 ★
May 23 in Bugs and Known Issues
I'm using Ghost for V1.2 Chapter 3 boss.
Boss has Spry and Gassed node.
To workaround against Spry, I'm using only 1 hit combo with precision passive attack so that defender could not evade and apply spry debuff on me.

But as can be seen in video, Ghost got Spry debuff even though I'm only doing 1 hit combo with precision passive. 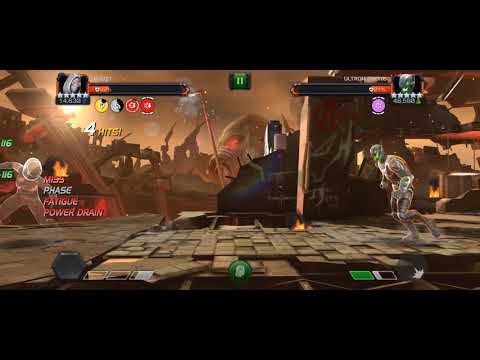 Any update on this as this seems to be an issue lingering around like since Spry node was announced in the game.
0