Can someone suggest me team

CaptainPoll Posts: 901 ★★★
May 30 in Strategy and Tips
I have many decent champs and many of them have synergies with each other can someone ls help me decide my team? I am on 5.3 as of now 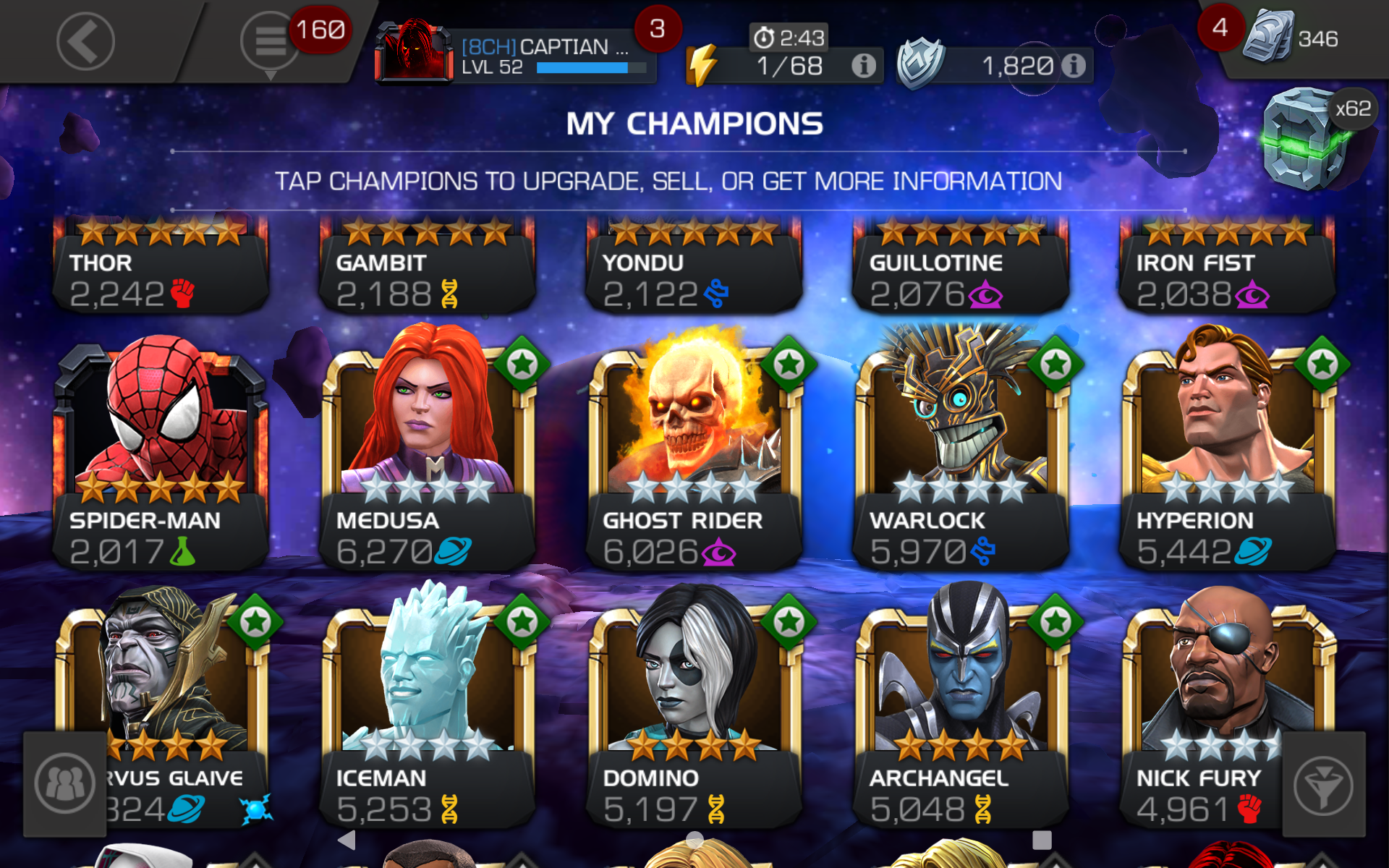 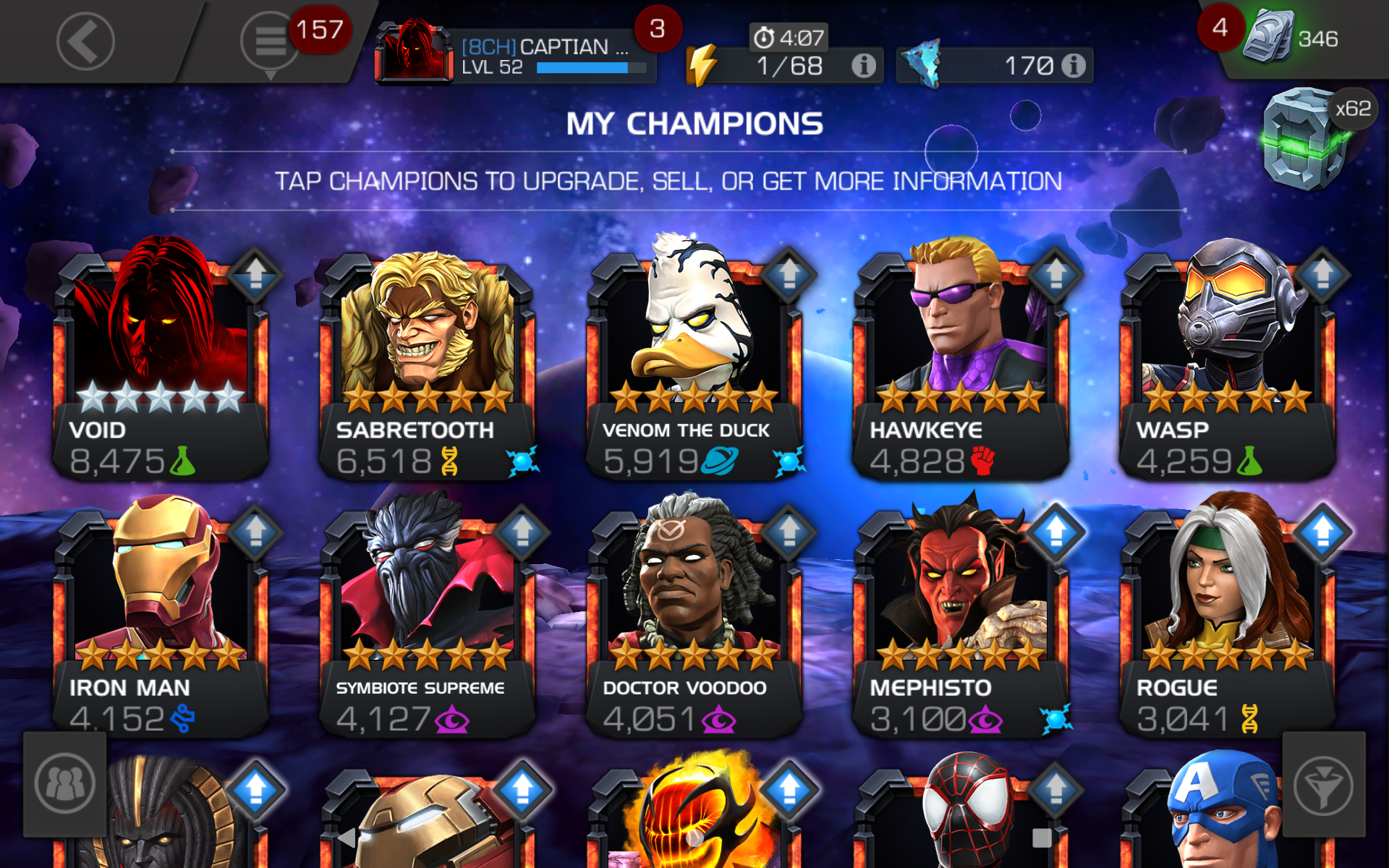 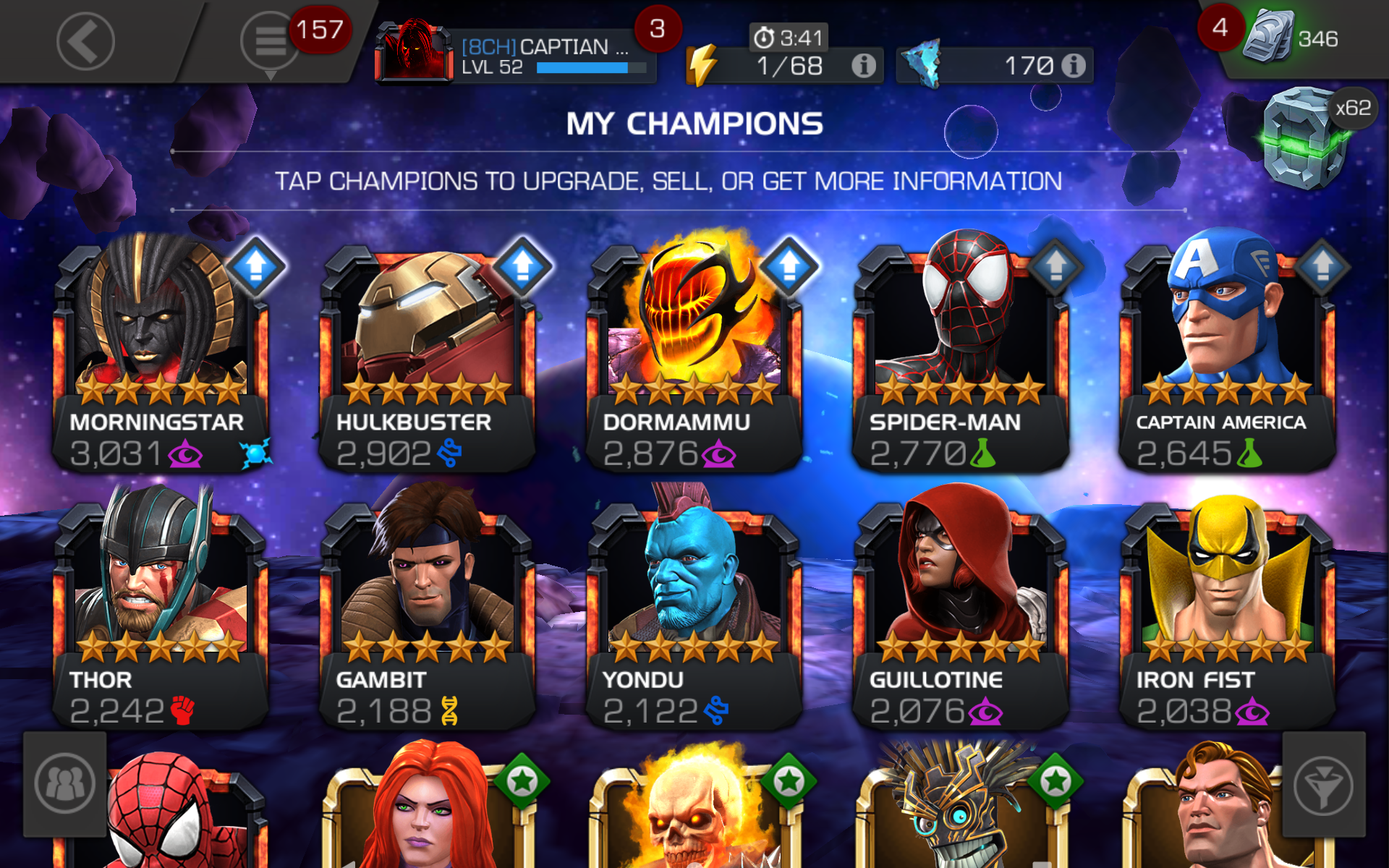