Last week, we let you know about some of the Grandmaster’s plans for the future of Alliance Wars! Take a look at this post for Matchmaking, New Maps, Nodes, and Path Identities.

Today, the Grandmaster would like to share with you more information on new Defense Tactics, Attacker Tactics, and a Season War Rewards Update!

This season, the Grandmaster is doing away with the 2 least used Defense Tactics, updating one, and introducing a couple of his own creation.

The Grandmaster has removed Dodge and Crush from the pool of Defense Tactic choices. These two Defense Tactics did not prove very popular among Alliances, and the Grandmaster wanted to replace them with some that he hopes will bring more variety to Alliance Wars.

Protect is the second newly added Defense Tactic: Whenever the Attacker deals more than 300% of their Base Attack in a single hit to a #Size: L or #Size: XL Defender, the Defender gains a stack of Protection, reducing all damage taken by 10/20/30%. Stacks of Protection are capped at 4, and the Defender loses 2 stack(s) when they are Intercepted.

To further incentivize more diverse Wars, and to give Summoners and Alliances a more interesting experience, the Grandmaster is also introducing Attacker Tactics. He wants Summoners to use them to help address the key threat that is presented by the corresponding Defense Tactic. Keep in mind, these Tactics are determined by the Defense Tactic that your opponents have selected!

The Grandmaster wants to ensure that Alliance Wars are the most competitive part of the Battlerealm and that Alliances are rewarded well for their efforts during the Season. He’s updated Alliance War Season rewards starting in Season 19.

The Grandmaster is also updating the way in which titles are awarded for the highest Ranks in Alliance War Seasons. Now, these new titles will be permanent and will evolve like the Arena Champion titles, as players earn these titles multiple times, they will be granted the next tier in that title.

Season 19 also revamps all of the Alliance War Season Badges. 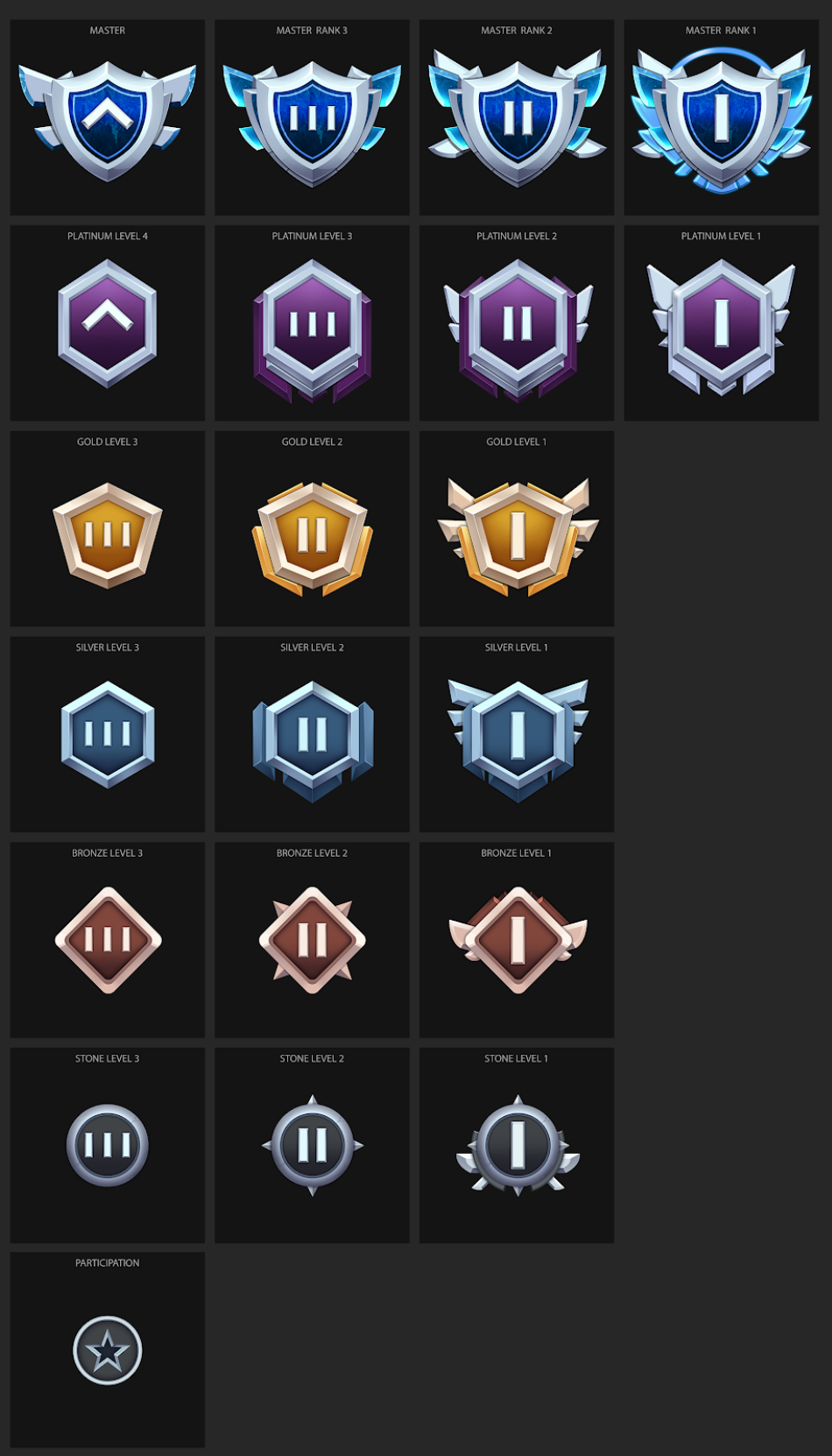 After hearing our Summoner’s feedback and concerns about the way that Hidden Nodes are being utilized on the new Map, we are going to be removing Hidden nodes from the map while we work on improving their implementation. Hidden nodes will return to Alliance Wars in the future. In the meantime, we will work toward a solution we're happy with.

The Fight Timer for encounters on the Challenger and Expert maps will be raised to 5 minutes per fight.

To encourage Summoners to take part in Alliance Wars, the Grandmaster is introducing a new 28 day Solo Event that coincides with the Alliance War Season. This event is geared mostly towards newer Summoners and will give points for participating and making actions in Alliance Wars, like placing Defenders or winning Fights, and awards items like small amounts of Crystal Shards, Gold, and Loyalty.

The event will run the length of the Season, and will not run during the offseason.

A New Era is Upon Us

The reign of the Grandmaster is about to begin! Alliance War Season 19 starts on July 8th! The new Defense Tactics will be available to try on July 1st.