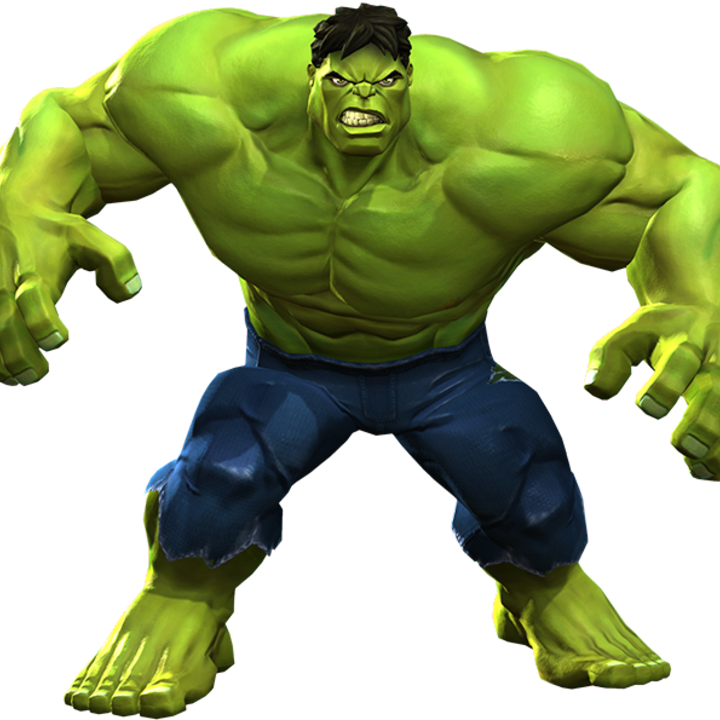 After the previous OG Hulk update, he went from a bad champ to a decent champ, but there is still room for improvement.

It has always puzzled me that a champion known for being angry and furious can be "out-furied" by other champs, such as Hyperion, Thing, Sabretooth, Aegon, and other champs that can really ramp of the damage dealt with stackable fury's.

Hulk can, under basic circumstances, maintain around 1-2 fury stacks. However, the bulk of his benefits comes from taking damage, when his rage kicks in from damage received, and his final fury kicking for 8 seconds when brought below 25% health. That 25% fury is good, but who wants to wait until he is almost knocked out to activate one of his best abilities, and then only for 8 seconds?

Which brings me to my suggestion for an OG Hulk revamp, which focuses on his passive abilities, specifically this one:

When Dropping Below 25% Health, Hulk gets ready to smash his opponent into the ground, granting him a massive Fury Buff that increases his Attack by X for 8 seconds.

Hulk is known for getting angry when taking damage. However, he should not lose this fury. It should be permanent. Also, this fury should occur at various stages other than when he is about to get knocked out.

When Dropping Below 75%, 50%, and 25% Health, Hulk gets ready to smash his opponent into the ground, granting him a massive Fury Buff for each activation that increases his Attack by X permanently.

This gives the Hulk the ability to gain up to 3 permanent stacked furys as he receives damage. Combine this modification with the 12% chance to receive fury buffs for 6 seconds when attacked and attacking (increased up to 50% as he loses health) and then add on his signature Hulk Rage ability, which adds even more attack when receiving damage, and now you have a representation of the true Hulk that can do MASSIVE damage when angered.

Benefits for offense: Can deal massive when brought to low health.

Challenges for offense: Once his health gets that low, you'd better be skilled, because taking any additional damage could risk him being KO'd.