Red Goblin edit/fanart for if he was released in December. 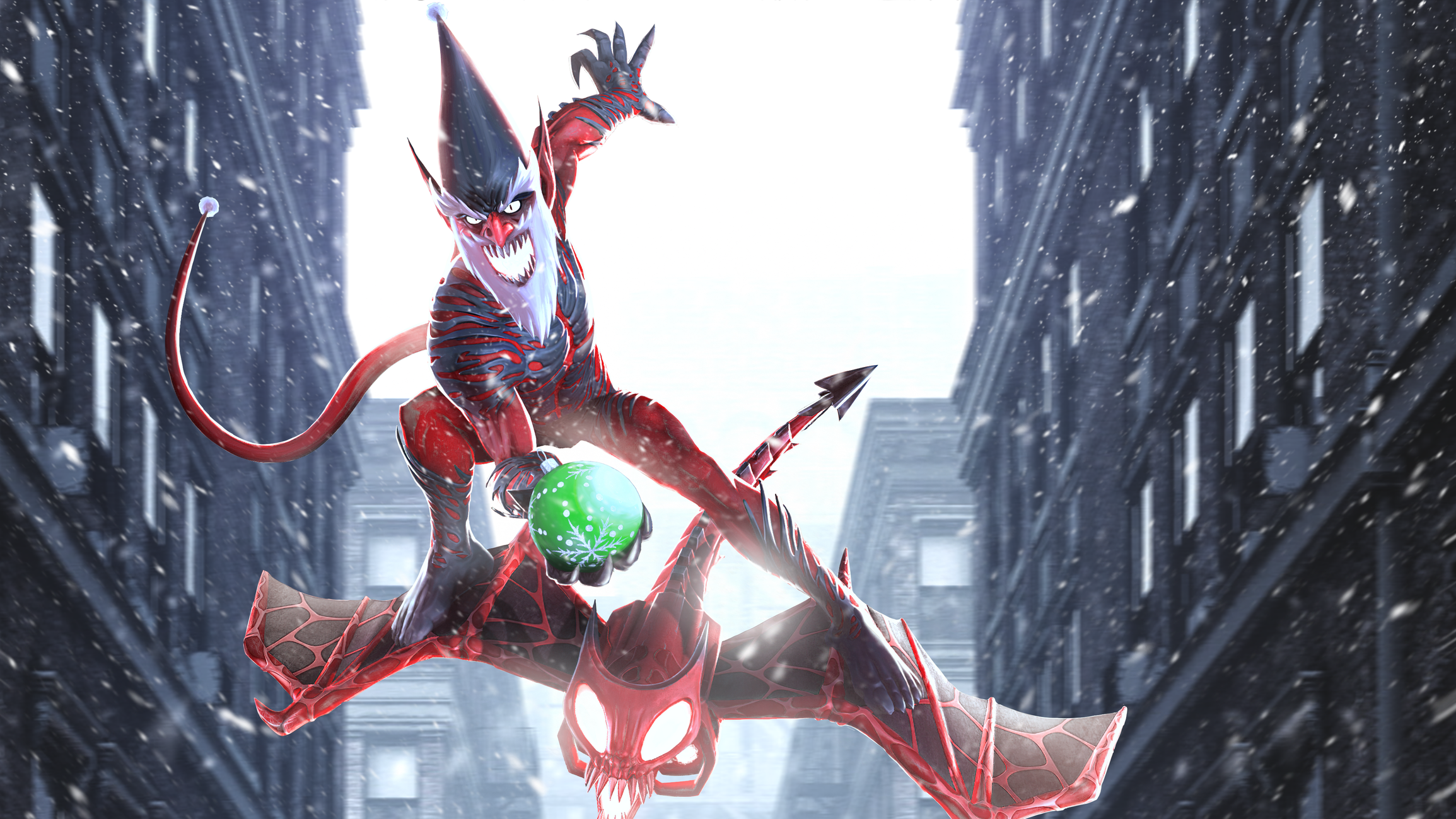