TimeGenesis Posts: 732 ★★★
December 2020 edited December 2020 in General Discussion
So how come some players have the anniversary boost already active and some don't? I know its not supposed to come until next week..
gotta admit on my other account it had it on there until restart. Some of my alliance friends have it and some don't. 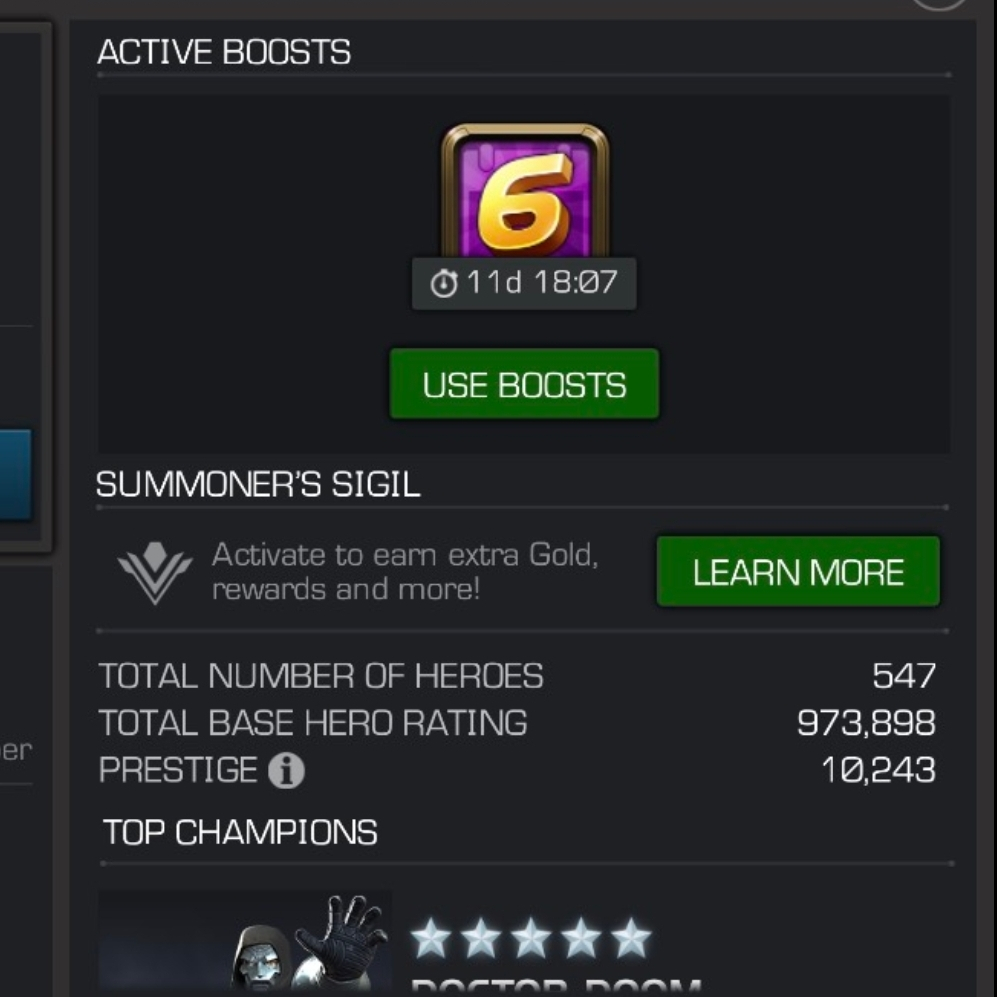 Wouldn't this be unfair for some?
0