Well happy early birthday too me

SpideyFunko Posts: 13,754 ★★★★★
December 2020 in General Discussion
So I have a plan. On my birthday later this month, I’m going to open a bunch of crystals, including a couple five star featureds and the yearly Cav crystals.

Well, I’ve opened three of them. I had a fourth, and there’s 18 total you can get. To have a nice even 14 crystals for my birthday, I opened this one to make sure that happened 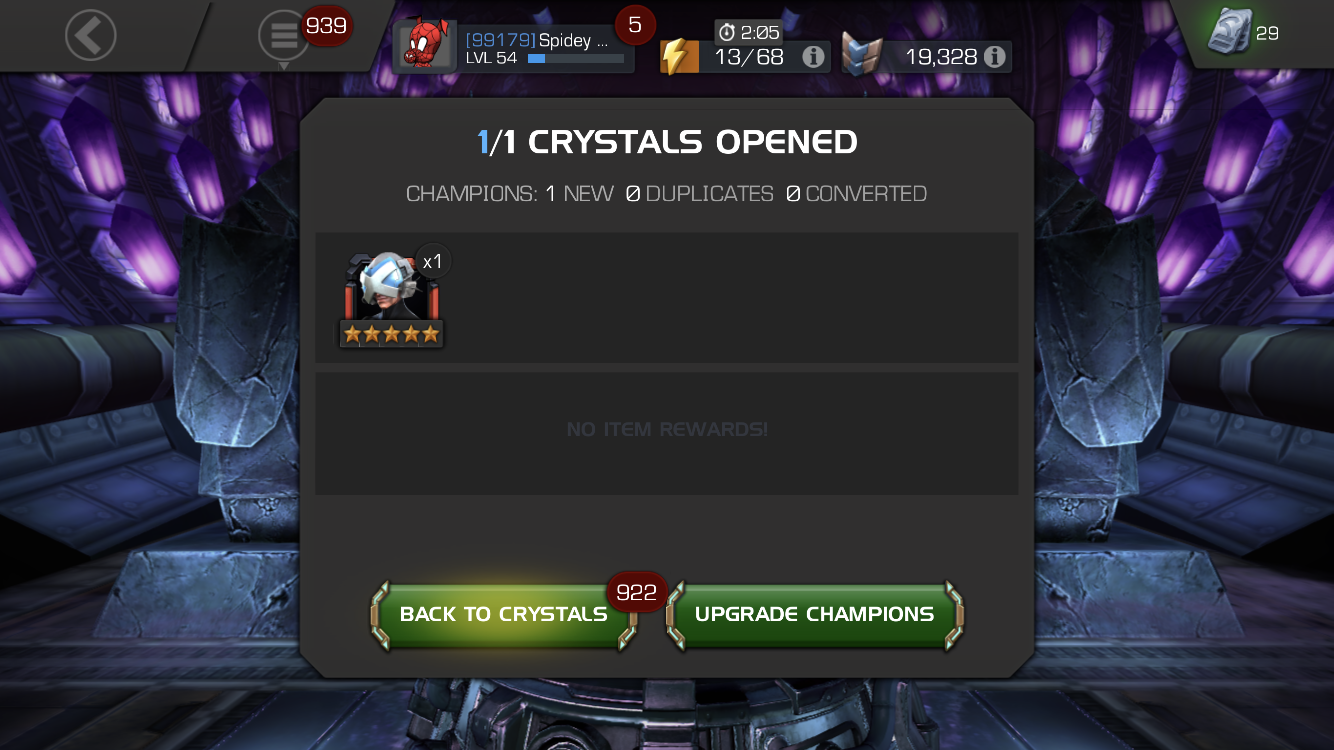 I got him. The biggest reason, (along with spider ham) why I was opening these crystals. If you don’t think I’m that excited, just ask @Rockypantherx about my initial reaction.