ShadPrince Posts: 842 ★★★
January 2021 edited January 2021 in Bugs and Known Issues
Was just using Sorcerer Supreme in EQ 3.2 cav difficulty and she started bugging out really hard - here is the passive prowess she's meant to get being combined with the nullification aura. 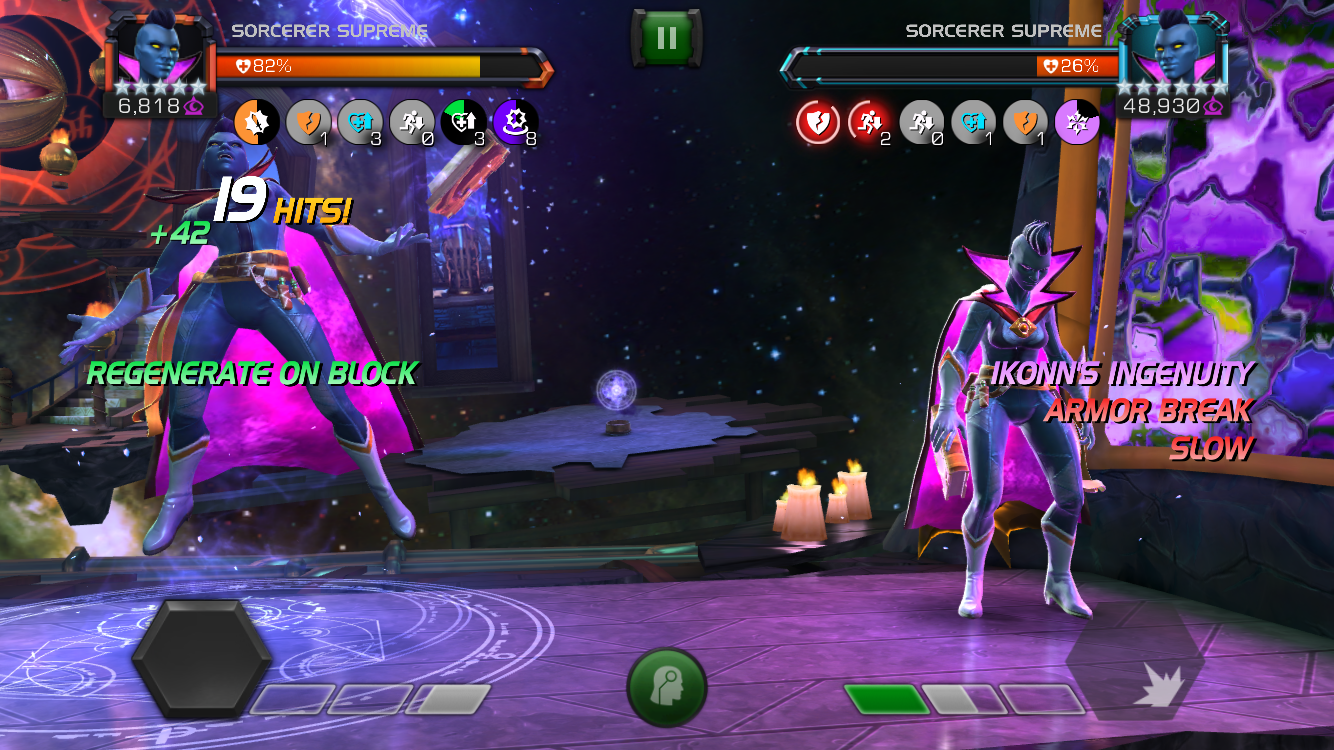 Then suddenly the symbol disappears, but I think I still had both effects afterwards. 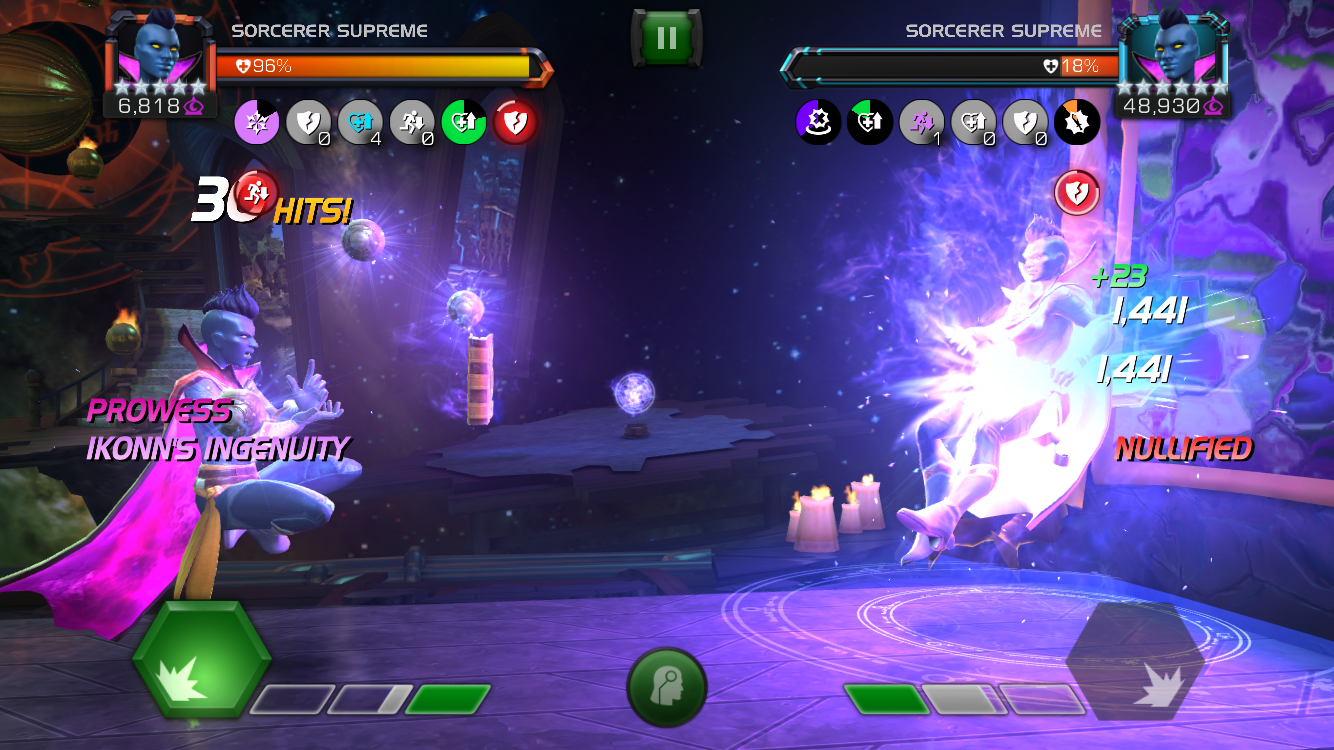 There were other issues too, like the triggered rune effects vanishing (no screenshot, but the heal one suddenly vanished). The fight still played out normally, just visually with the buffs it was weird. The other fights in the path played out normally, so it was just this fight in particular.
1
Sign In or Register to comment.