Who is better for skill r4 rank up gem?

Reference Posts: 1,846 ★★★★
March 24 in Strategy and Tips
Got a skill rank up gem for a while but not yet determined on who to rank up. What do you think? Thanks.
Precondition:
- I don’t have NF and Hit-Monkey
- Tentative preference is Blade. This is a champ that I got in 2021 from NF hunting and I applied a skill AG on him. I know he may not be that top for current meta but I still quite like him.
- I think of Masscare too but I have 6* version 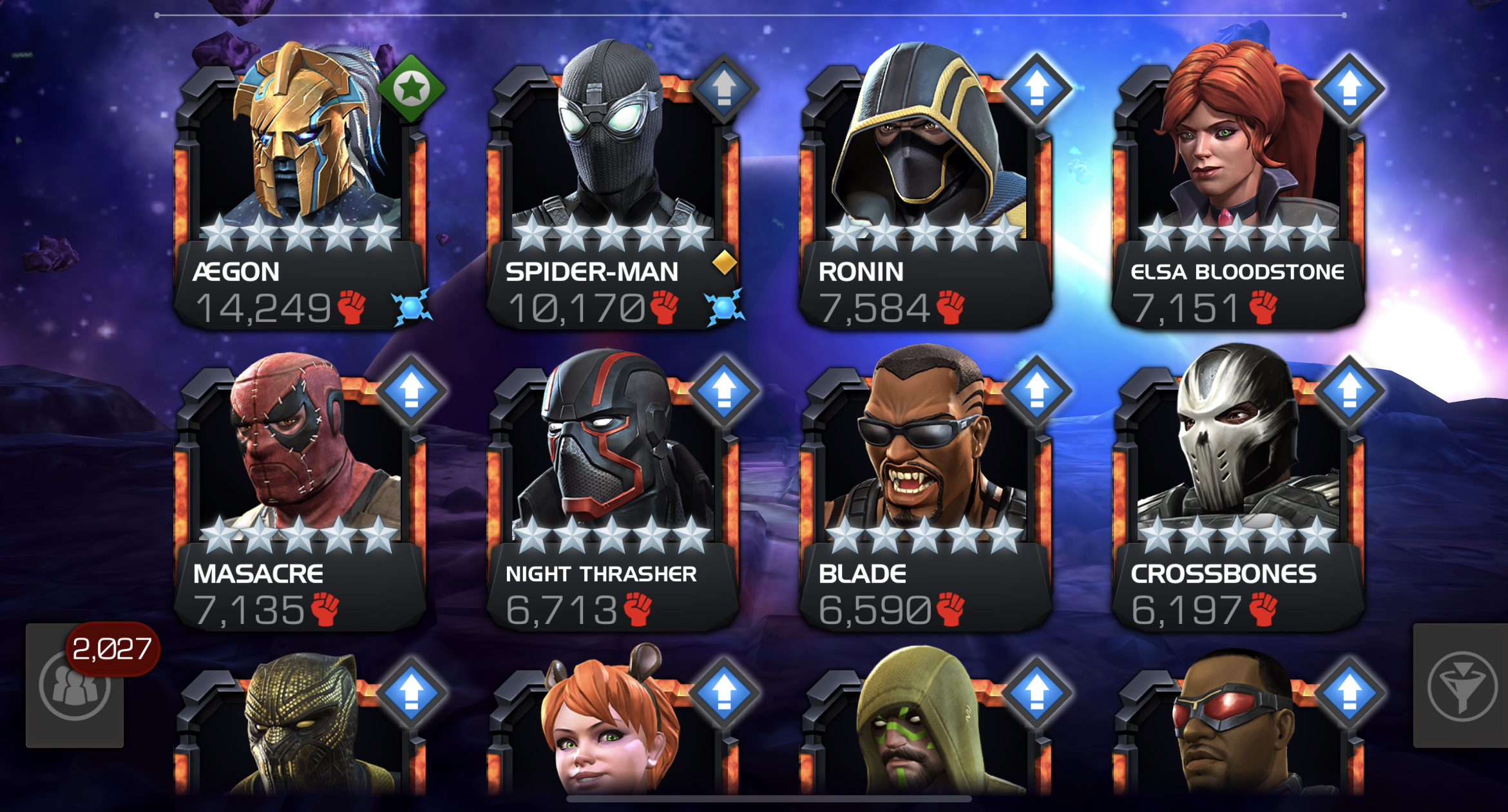 Who is better for skill r4 rank up gem? 18 votes