Home› Suggestions and Requests
As we continue to work to address ongoing issues regarding Parry and Evade, we will be extending the Week 4 Quest of the Summer of Pain and its Solo Objectives by 1 week to better allow you to complete this content. This will not result in next week's content being delayed. 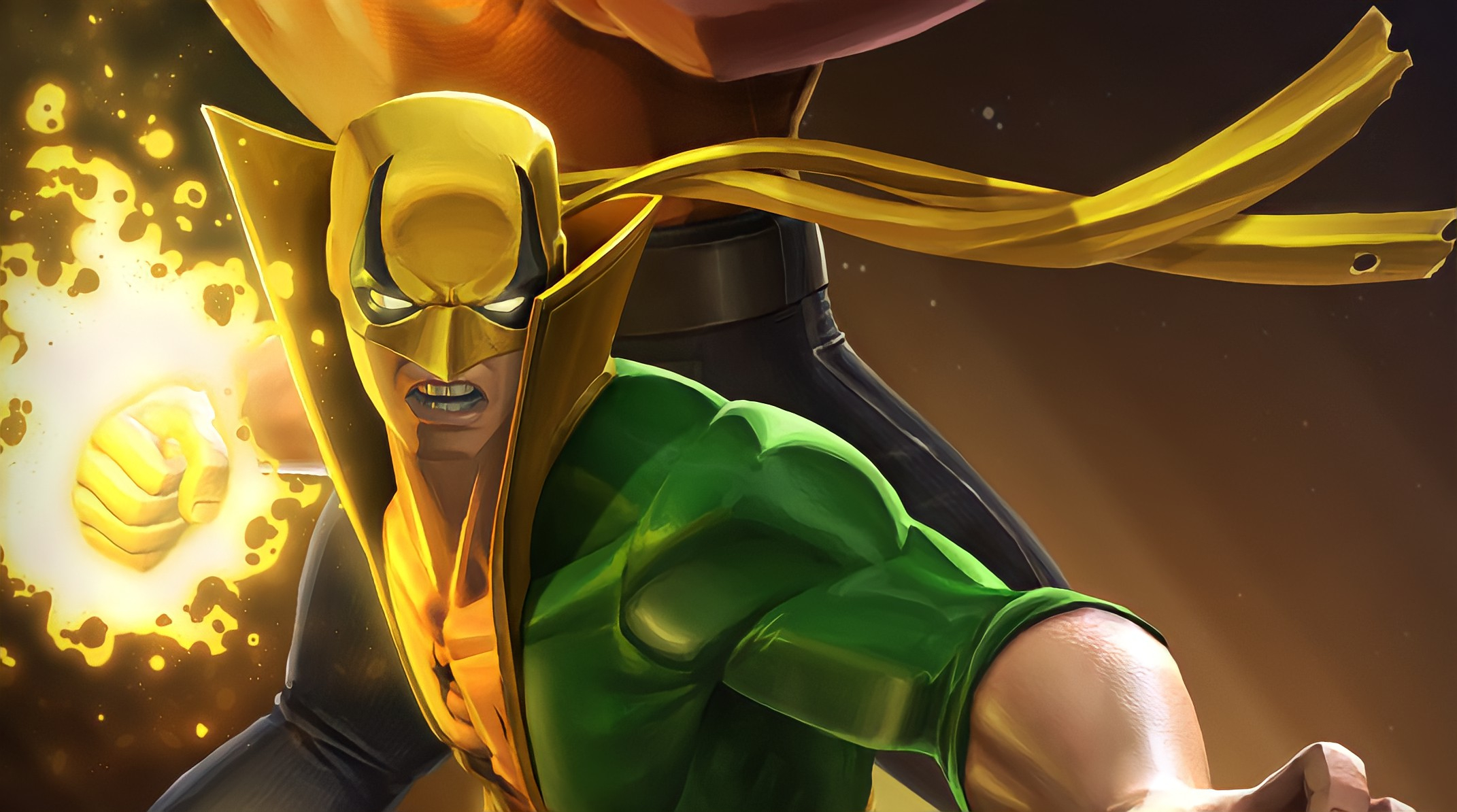 Please note that my idea here is to make Iron Fist a unique mystic champ that has most of his damage output from buffs and debuffs without removing some mystic touch to it.

Basic attacks
Iron Fist attacks the opponent with powerful strikes, having a 17% chance each hit to inflicts an armor break debuff on the opponent, reducing the opponents armor rating by 470, lasting for 8 seconds

Chi charges
Using the powerful chi in his body, Iron Fist gain a power gain passive everytime he gains one chi charges, filling 15% of a bar of power.

In addition, each chi charges on Iron Fist grants him some attack rating and block penetration.

Each chi charges lasts for 9 seconds and capped at 10 charges.

If heavy attack is hold for more than 0,7 second, Iron Fist channels his powerful chi onto this attack, nullifying one of the opponents fury, precision, cruelty buff.

If hold for more than 1,5 seconds, Iron Fist is able to nullify (1) any of the opponents buff, at the cost of one chi charges. This ability will fail to trigger if Iron Fist has no charges.

Heavy attack also pauses chi charges on him for 3 seconds, as well as refreshes armor breaks on the opponent and one armor shattered debuff.

Special 2
Iron Fist use his chi power to disrupt the opponents flow of power, inflicting a debuff that reduces the opponent all source of power gain by 10% (including on being hit) for 9 seconds.

Defenders and the punisher (Iron Fist, Daredevil Classic, Luke Cage, Punisher)
All champions in this synergy gain 5% attack rating and armor rating. If all champions are in one team, gains 8% instead.

Don't forget to boost his prestige!
this is my idea for Iron Fist, don't forget to comment your thoughts below, please help to make this happen. Thanks!