I had already done the objectives on Proven and unlocked Anti-Venom.

I emailed Kabam Support but got a generic reply about how the September objectives were confusing. 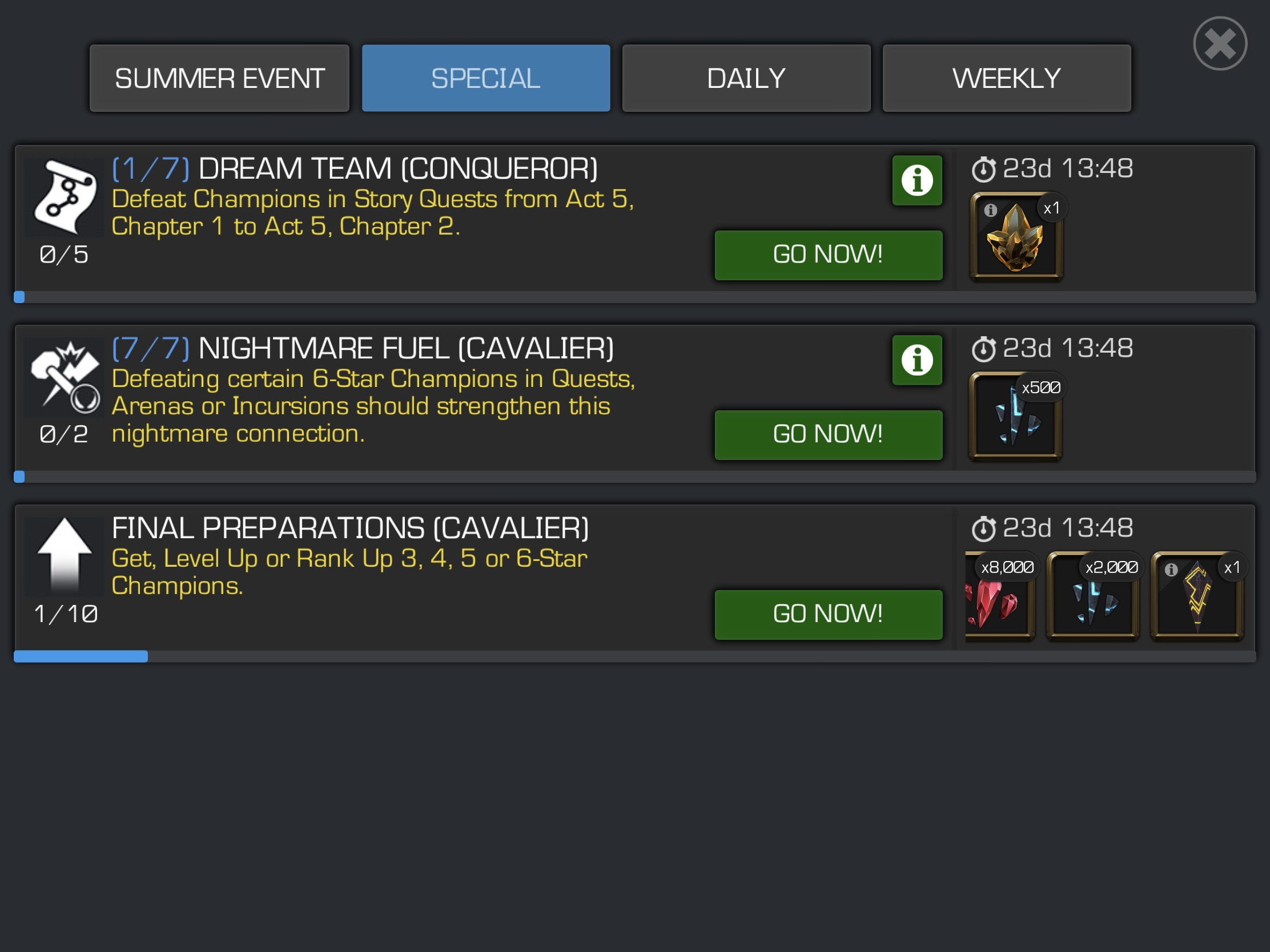