Dan99 Posts: 132 ★
May 2018 in Suggestions and Requests
Hello there! One of my favorite games of all time was Dawn of War, and one of the most satisfying aspects of it was the fact that you were playing a campaign to conquer an entire map: 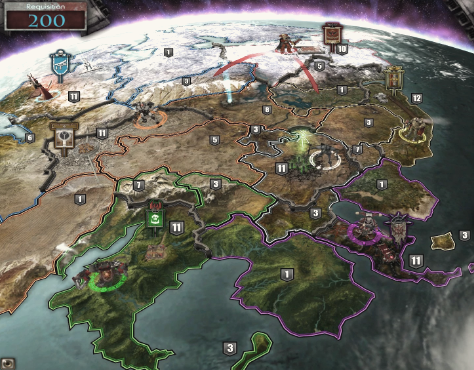 So i was thinking, this is perfect! MCOC has Battleworld! 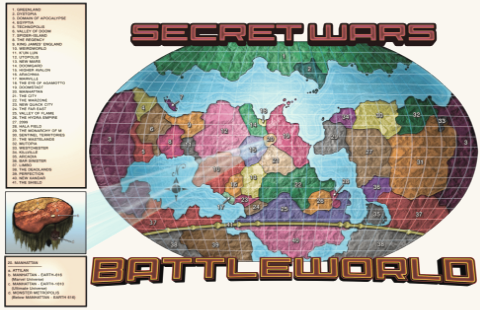 There's something so satisfying about visually seeing your forces conquer territory. But some of you might ask:"so that's all you want? To see a visual representation of your progress?" No, no, not at all. The fun mechanic in Dawn of War is at any time any enemy faction that you haven't wiped out yet can try to attack any territory of yours, thus it matters what defenders you choose to deploy on that piece of territory. We can even include mechanics such as Terrain (ex. Forest: characters like Groot and King Groot gain camouflage) Success will also depend on the sequence in which you decide to attack territories. This is a departure from the linear approach of Story Mode, and i think it's very refreshing and interesting.

Unique defenders:
It's up to you to decide where to deploy your defenders. You won't be able to deploy the same character on 2 different territories obviously.

Mechanics of defense:
When the AI attacks a territory of yours, you get to play a "map", but you're limited to the characters you deployed on that territory.

As to whether this should be a monthly event or permanent fixture, I think making it permanent is the right choice so players can take their time and slowly expand their empire.