Would you rather a fixed game or compensation? 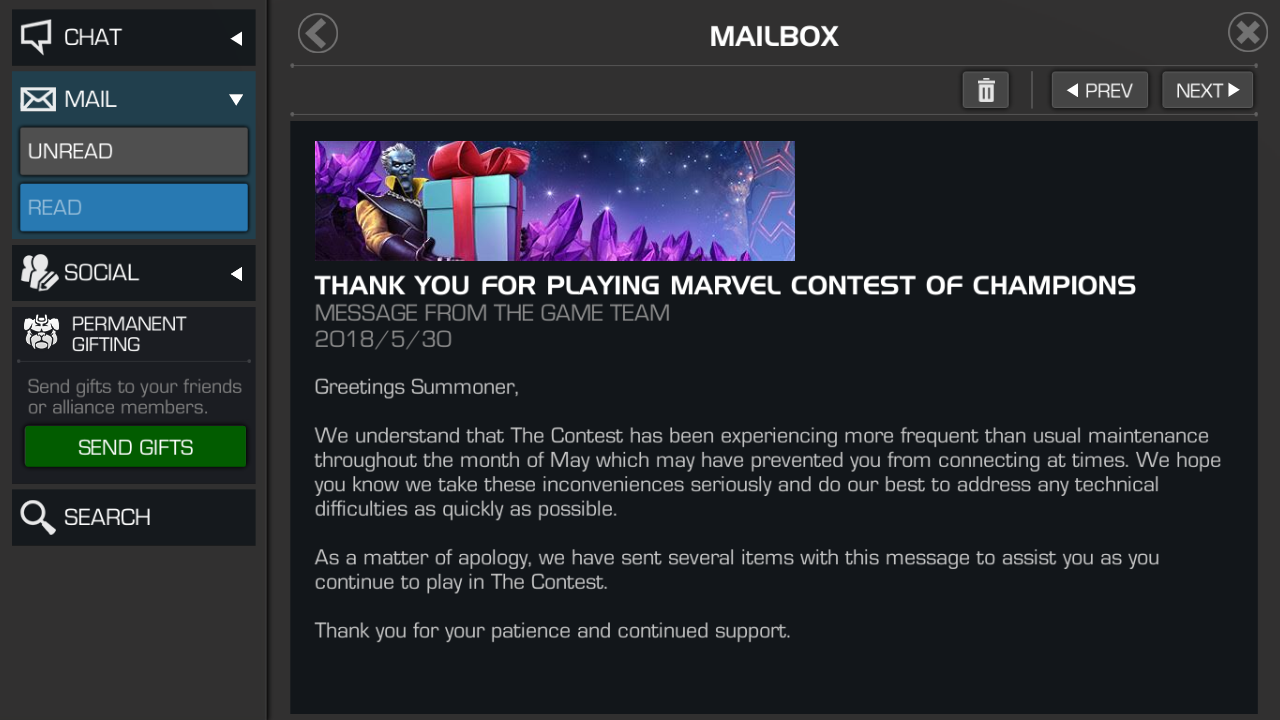 I believe we all are appreciative of the free gifts we all received this morning. It was definitely a pleasant surprise. However, for me I would have valued a less "buggy" game far more than the gifts. While there is no such thing as a completely "bug"less game it is clear to anyone who plays daily that this game has a laundry list of bugs that should have been fixed months ago and far more than acceptable. So the question is simple, would you rather have a game that works properly or get a compensation package
every other month? Or is everything fine?

Would you rather a fixed game or compensation? 46 votes

16 votes
Everythings fine as is
4%