At the beginning of the fight, Joe Fixit’s 4 possible suits shuffle as if they are on the reels of a slot machine. Once the suit is chosen, the three icons showing a matching suit begin to blink before becoming static and granting Fixit an ability. While these suits are blinking, there is a very short countdown timer that shows during each visible portion of the blink. These timers aren’t supposed to be displayed and they weren’t displayed until a few updates ago. Around update 17 or so (maybe more), this issue began.

This is a visual issue and doesn’t seem to impact Joe Fixit’s gameplay except for being a little distracting. 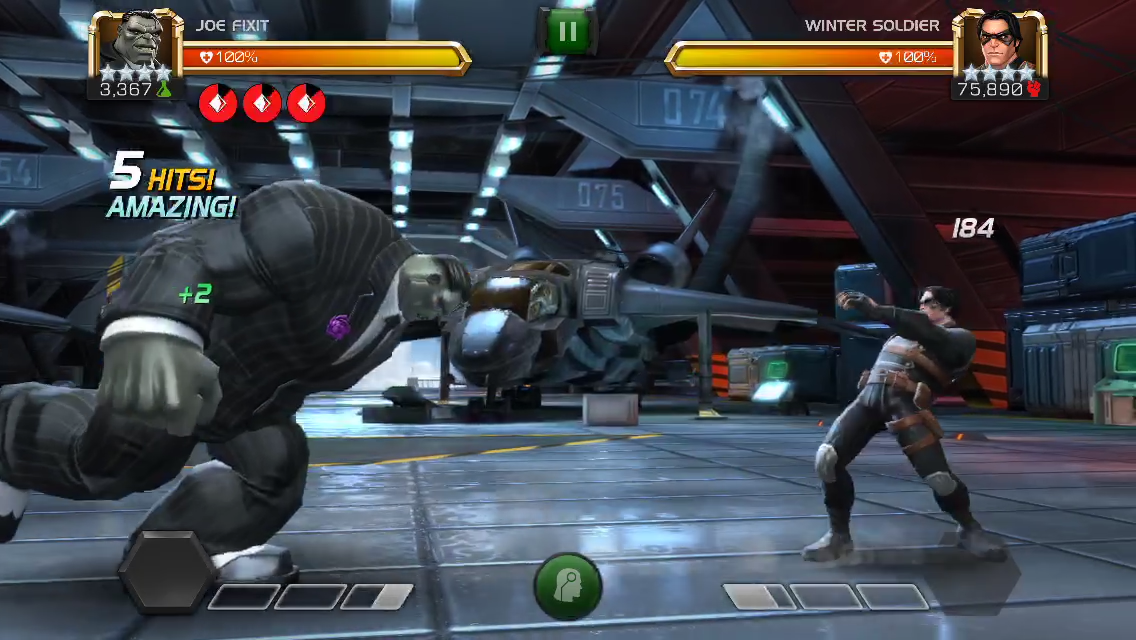 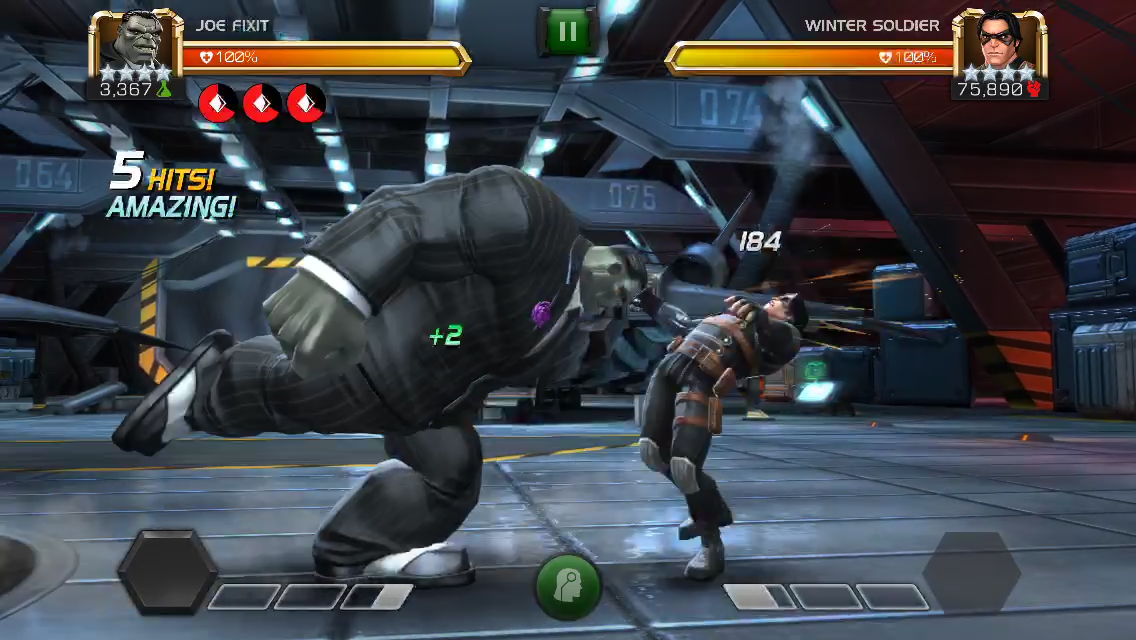 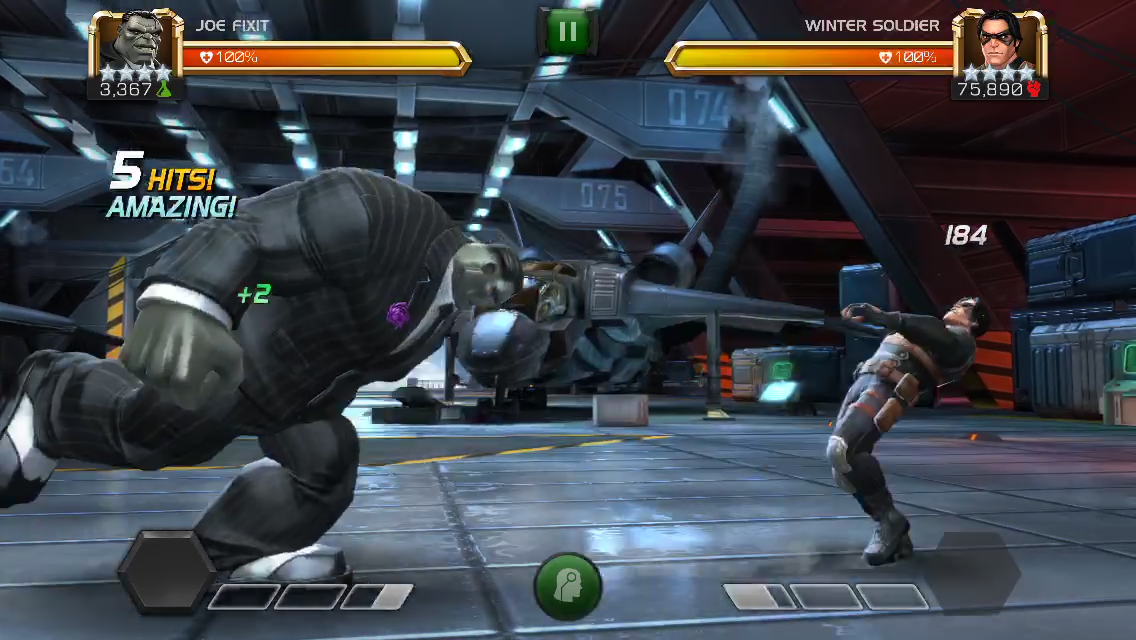