Morbius trailer is out. It looks promising 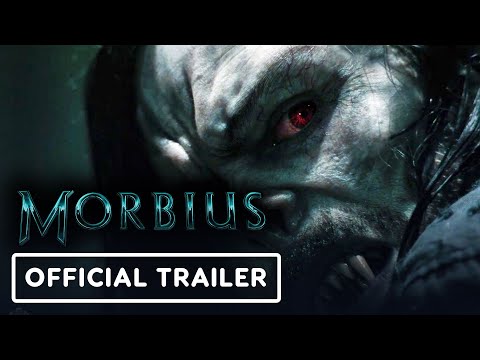