Holy heck, thanks so much kabam. 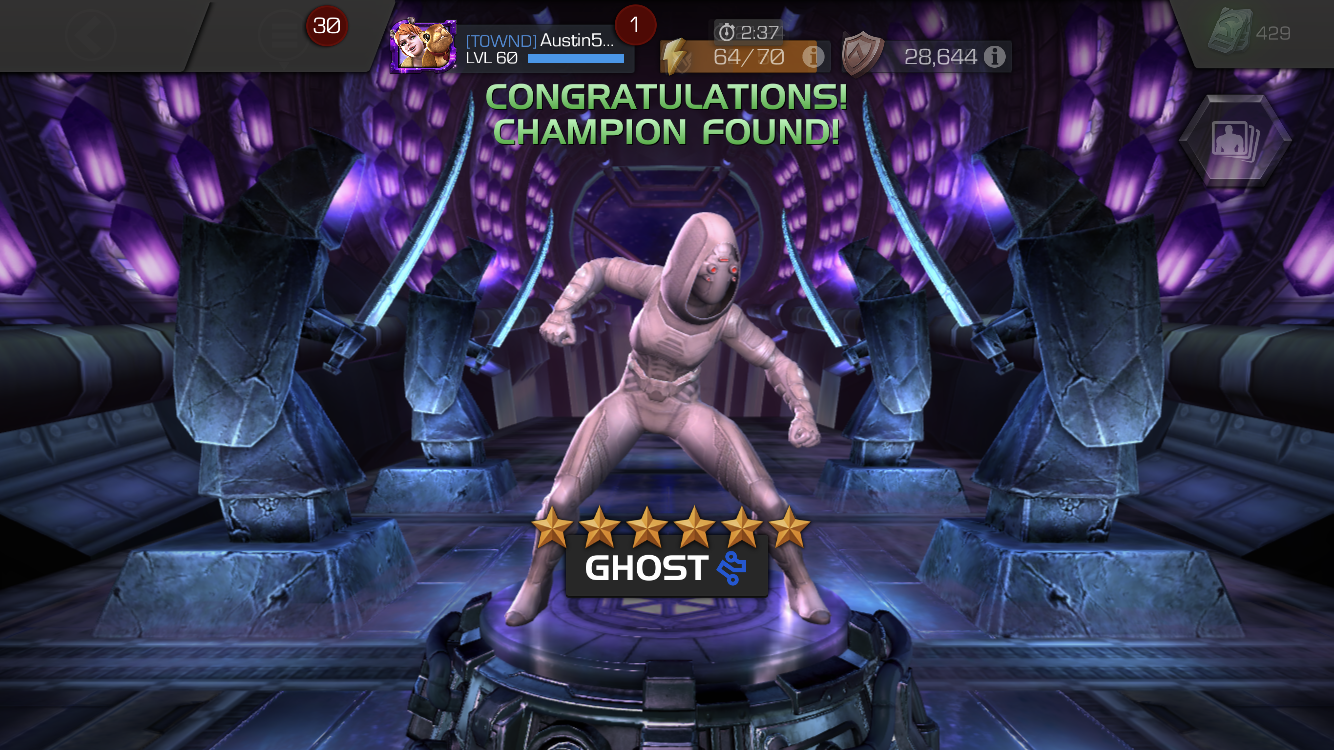 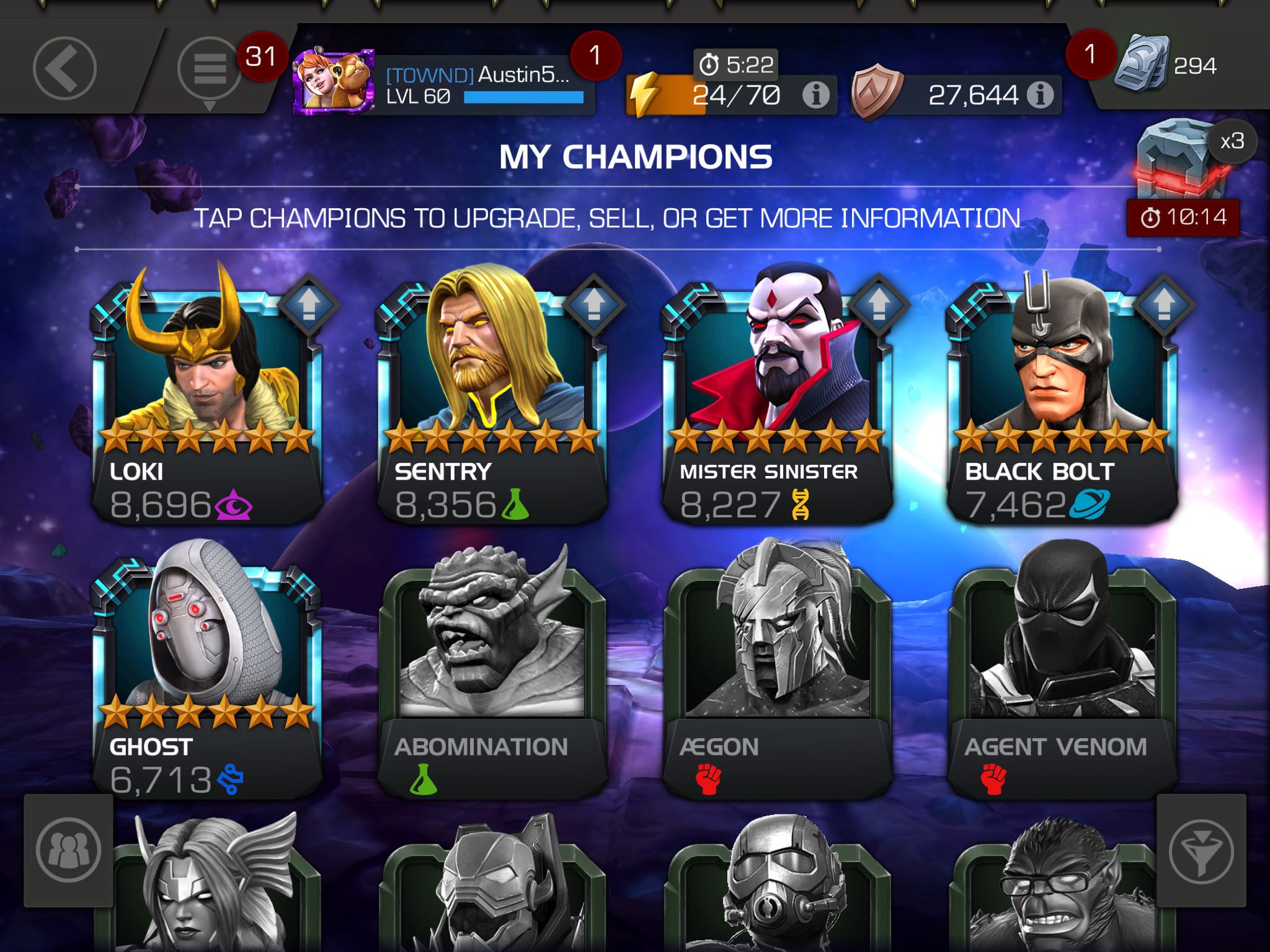