The ultimate rivalry: Longshot vs Morningstar! 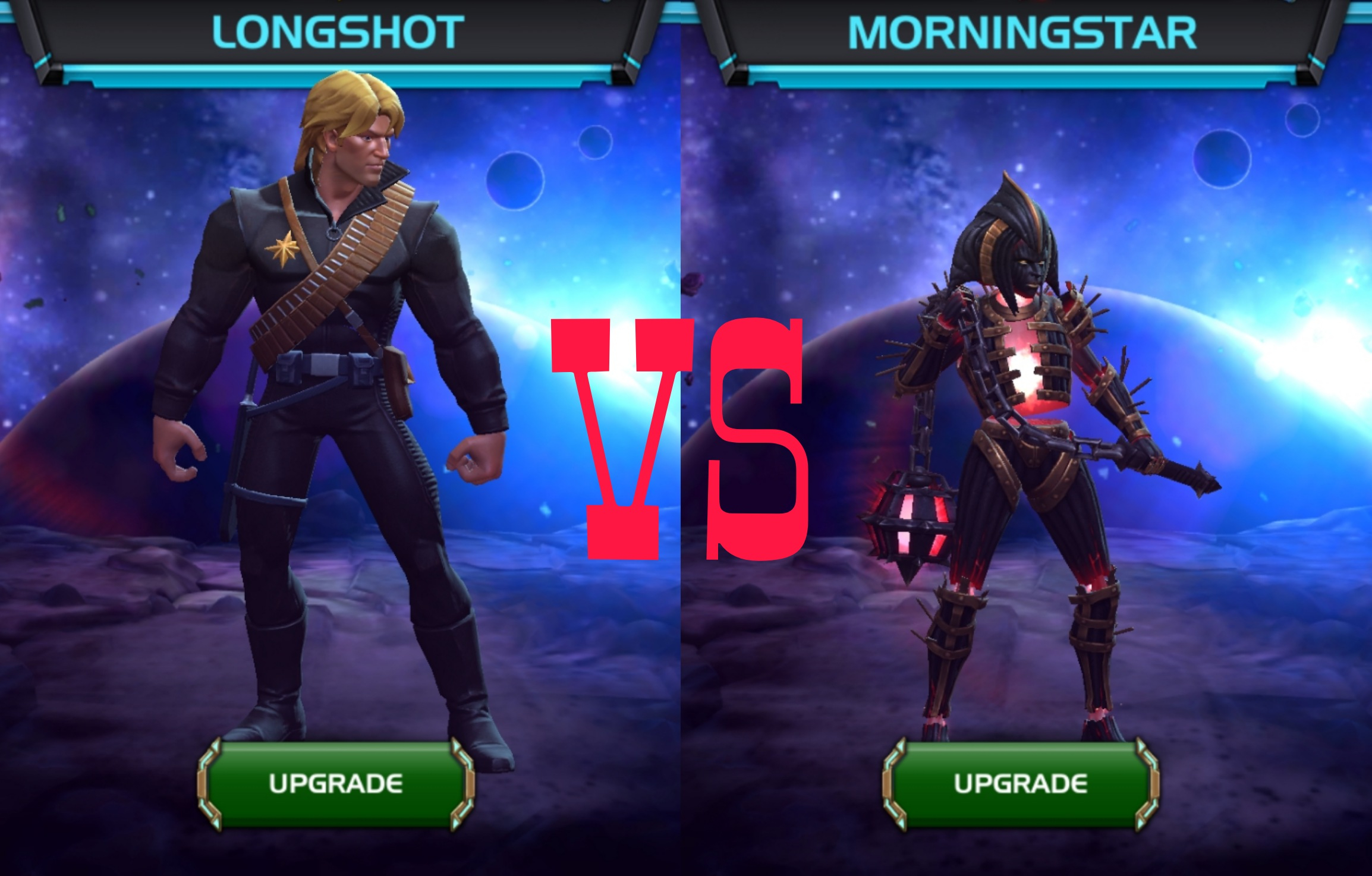 So I was recently thinking about how similar these two champions are: both are mystics, both have burst damage on their sp1s and an insane amount on their sp2 when fighting buff heavy opponents and both can buff copy when awakened.

But also, both have different advantages over each other: Longshot doesn't need to ramp up, can do big burst damage on his sp2 without needed buffs on the opponent and does much more sp2 damage. However, Morningstar has immunities, her burst damage is energy damage and not bleed/incinerate so opponent cannot be immune. She also has life steal and unstoppable when ramped up.

So...all in all, who is the better champion? And who would you rather own? 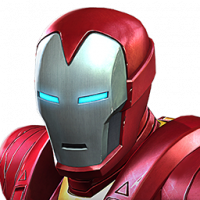