Incursion milestones - not quite fair 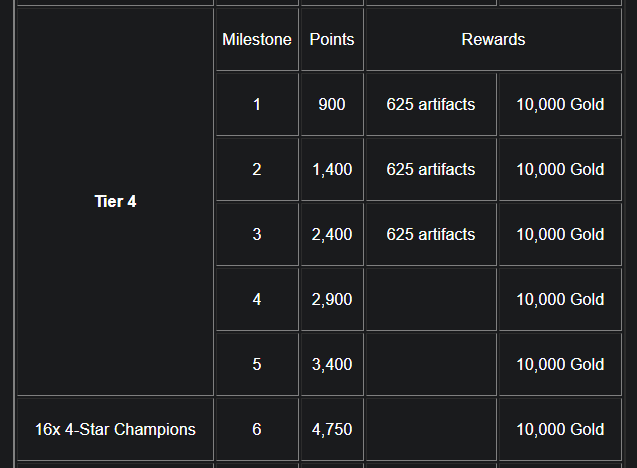 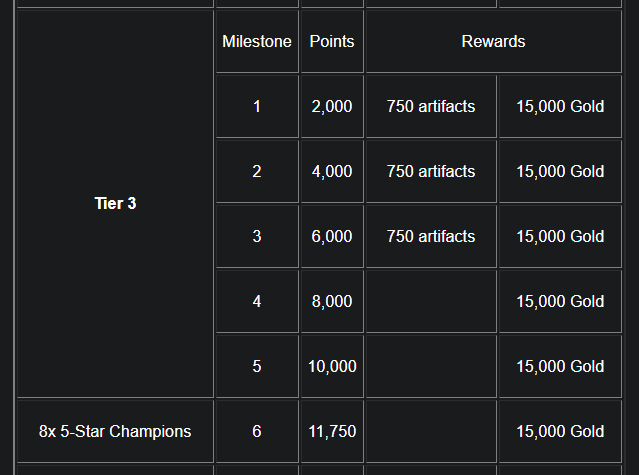