Naming the counter cheese against Shang-Chi

Pin_the_AvengerPGT17 Posts: 220 ★
May 14 in General Discussion
I don’t know if it already has a title, but I would like to call it the ‘mirage tactic’.

Explanation:
1. Visual: Ebony Maw’s feet and sp2 spikes: have a swirly animation to them 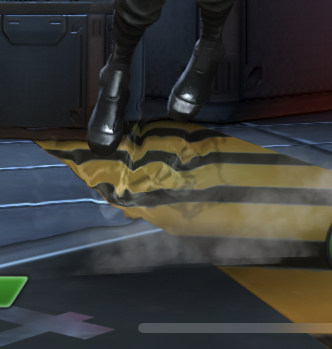 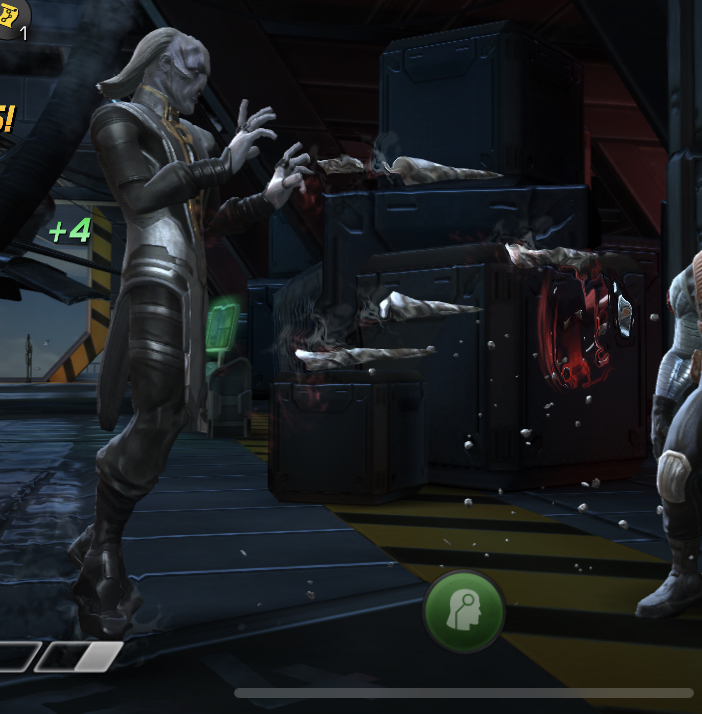 2. Guaranteed hits = guaranteed miss (no intercept!) (Ebony Maw floats there, judging Shang-Chi’s efforts) Shang Chi is practically hitting something that isn’t there (which gives Ebony Maw a guaranteed win).
3. Ebony Maw’s awakened ability (not needed) you don’t have to hit the opponent for them to take damage if EM is awakened. (Story for it that I made: Shang Chi has been fighting so long in the Battlerealm that he forgot to eat or drink, leaving him to die of starvation/thirst)
4. EM unawakened (instead of intercepting, stop the opponent mid-combo and land hits) (story for it that I made: instead of starvation and thirst, he is instead dying of a lack of sleep)