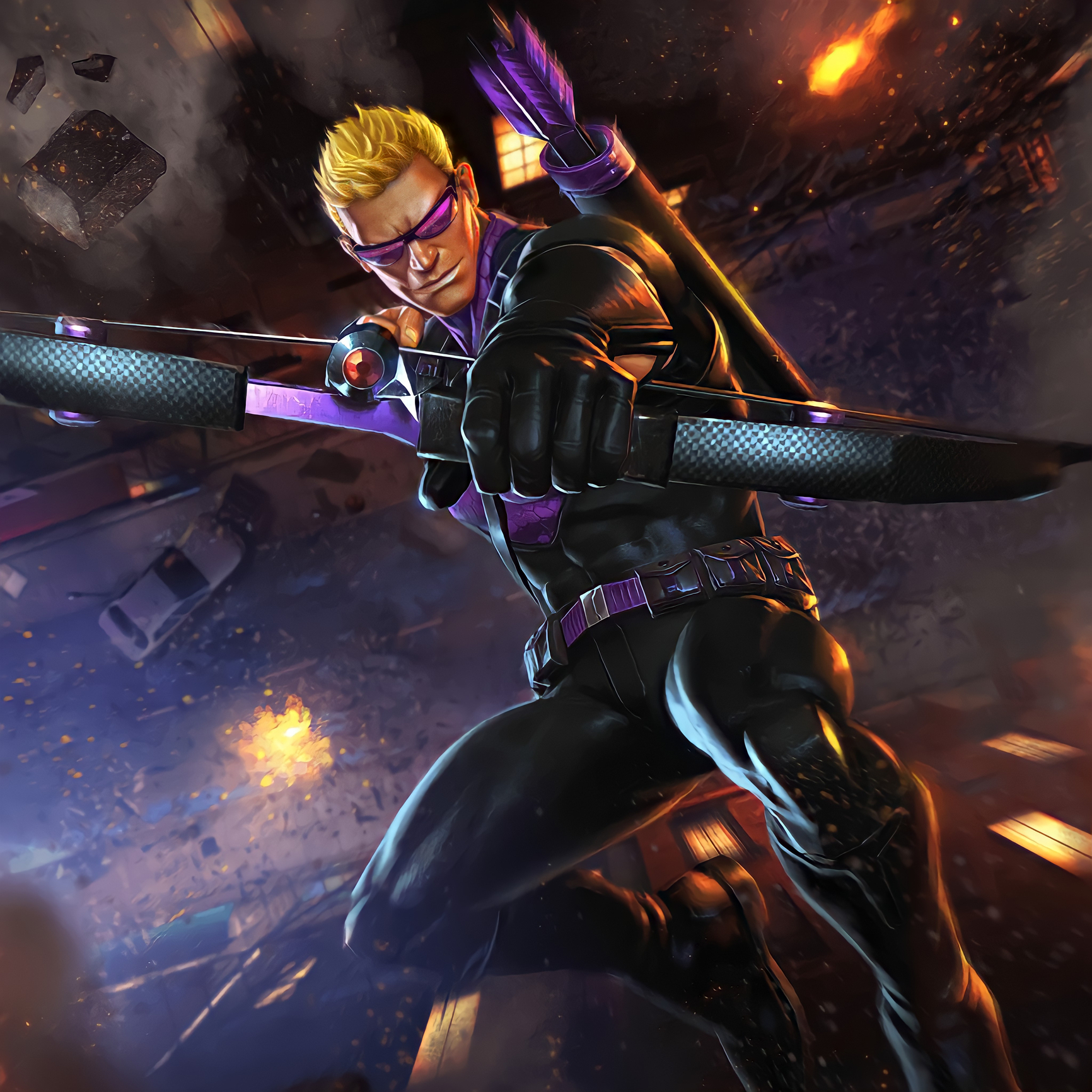 This ability stacks up to 10

If the opponent is immune to shock effects, deals burst of energy damage equal to the power drained

If the opponent is immune to bleed effects, inflicts armor break reducing opponent's armor rating by 3740 for 10 seconds

Special Attack 3
Retrigger all personal shock, incinerate, bleed debuffs that has been used in the fight and increase its duration by 200%